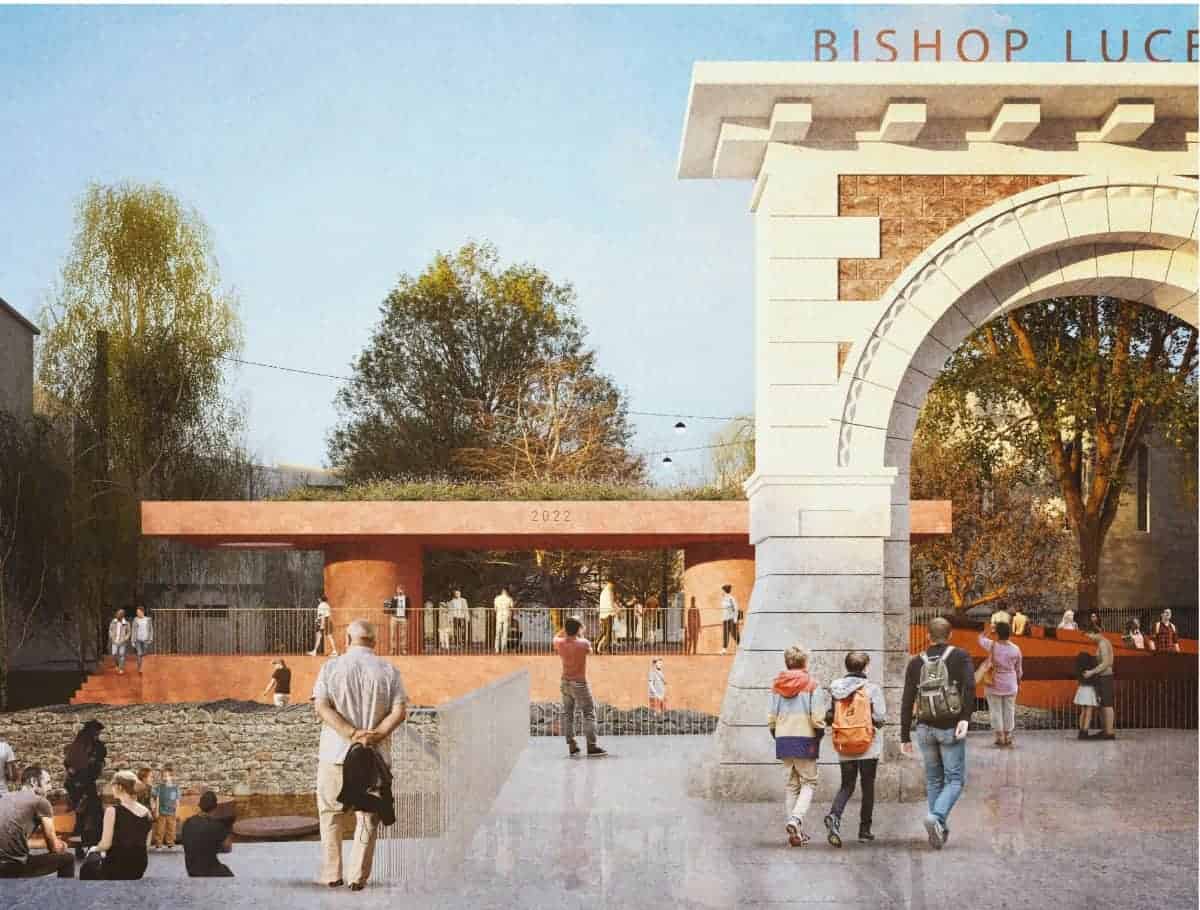 It’s a ‘game changer’ for Cork.

An Taoiseach, Michéal Martin TD, and the Minister for Housing, Local Government and Heritage, Darragh O’Brien TD, have announced €405 million in funding for four regeneration projects on Leeside.

The figure includes over €50m for a new public library and plaza on the Grand Parade and €353.40 million for Cork City Docklands, funded under ‘Call 2’ of the Urban Regeneration and Development Fund (URDF).

The proposed library will be “a well-designed iconic building that embraces its riverside location”. Expected to attract one million visitors per year, the building will feature a 1,600 square metre Sanctuary Garden on the library’s rooftop, accessible to all through library membership.

Bishop Lucey Park is also in for an overhaul, with plans to turn it into “a place of recreation, both active and passive, with something to offer all ages within the community.”

“This significant investment of over €400m we are announcing today is a game-changer for Cork and positions the city for major growth over the next decades,” said Martin.

“It’s all about making Cork City and County even better places in which to work, live, visit and invest. The Cork City Docklands Project investment of €353m will transform the recreational, residential and commercial areas, and prime the docklands for significant follow up private sector development. 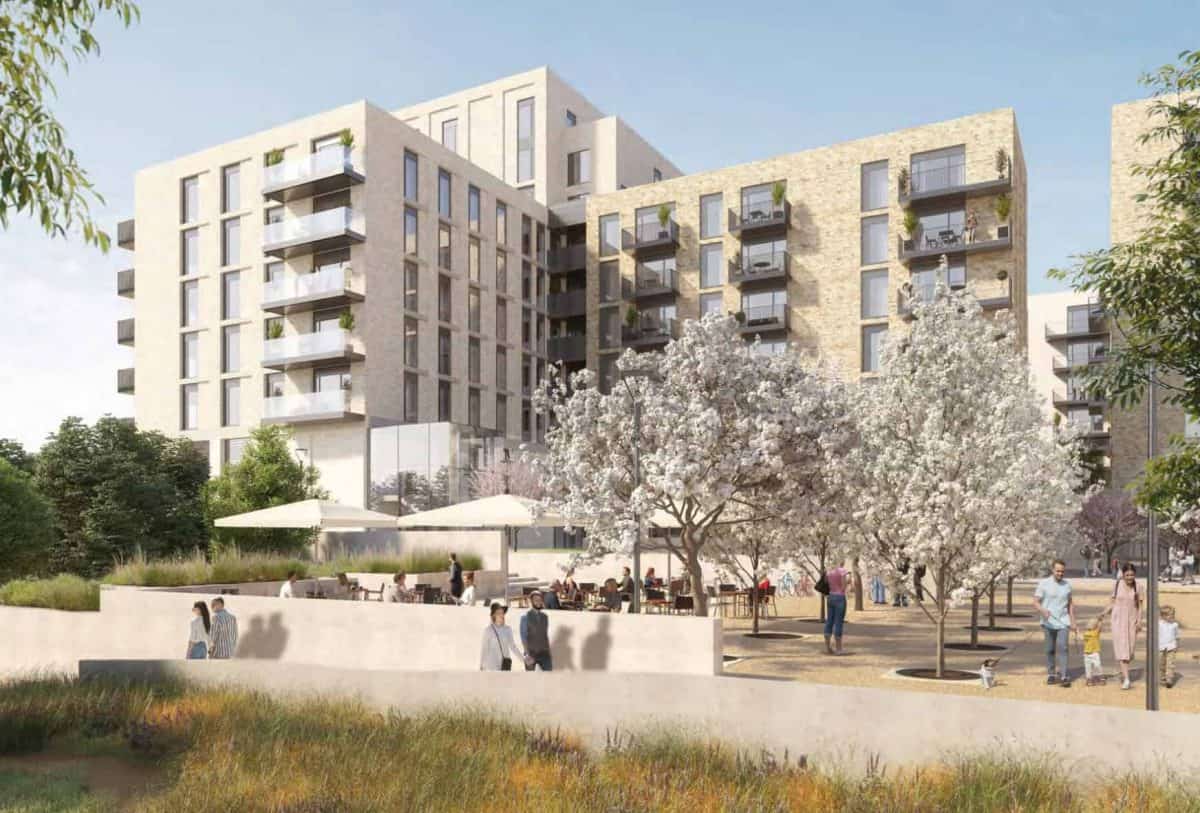 “The investment will transform the Grand Parade with over €50m for a new public library, a new central plaza and a boardwalk to facilitate cultural and recreational activities – making it one of the most attractive features in the centre of our city. 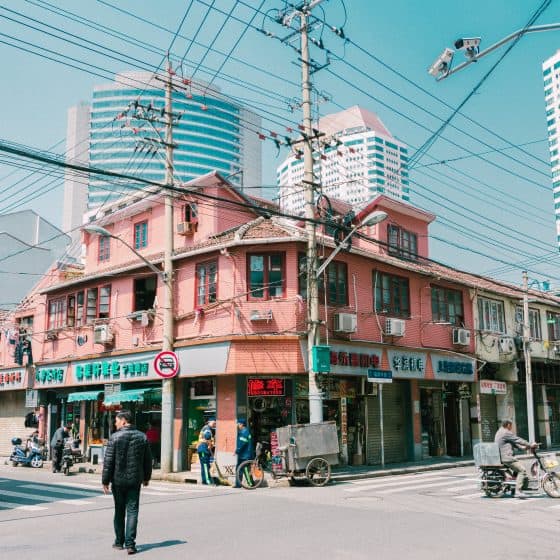 Got an idea for a collab or exchange? Now you can apply for a Council Twinning Grant 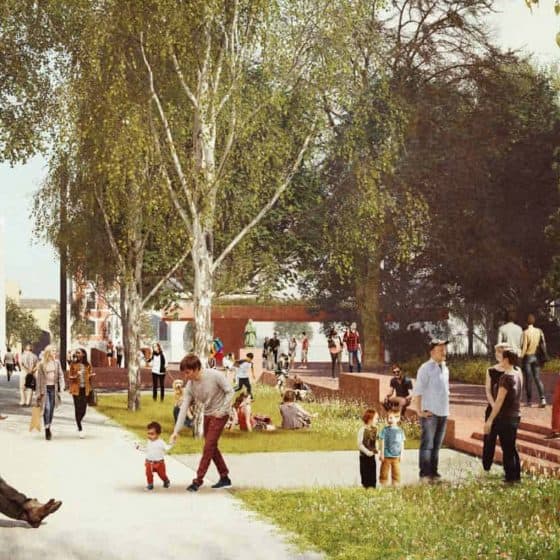 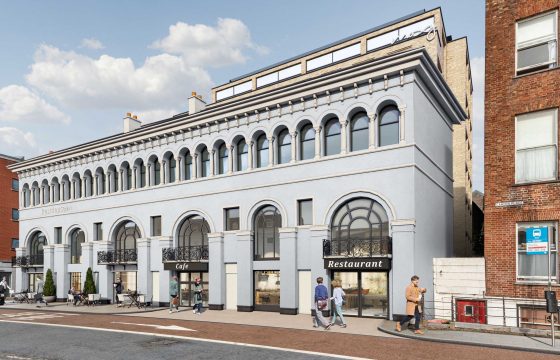 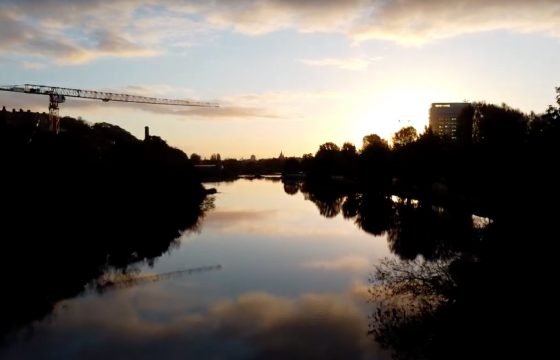 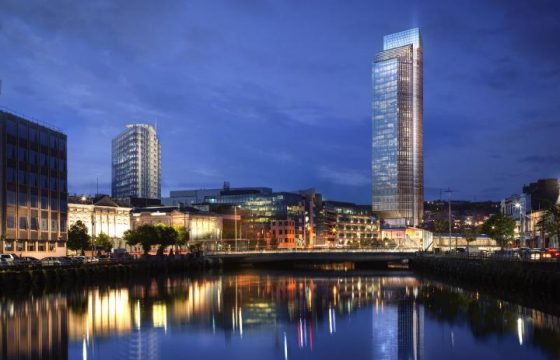