All this good weather has consequences.

Irish Water has announced that a hosepipe ban will come into force in West Cork at midnight tonight and remain in place for the next four weeks until midnight on September 26th.

Approximately 38,000 people in the area will be affected by the Water Conservation Order and effectively banned from using their hosepipe to water the garden, clean boats or leisure equipment, or fill swimming pools, paddling pools, or fountains.

Irish Water said there was only 6.3mm of rain at the weather station in Roches Point between August 14th and 23rd, compared with 18.4mm in Mullingar and 32mm in Markree Castle in Sligo.

With supplies already under severe stress, a further spell of good weather in the coming two weeks is expected to worsen the situation. 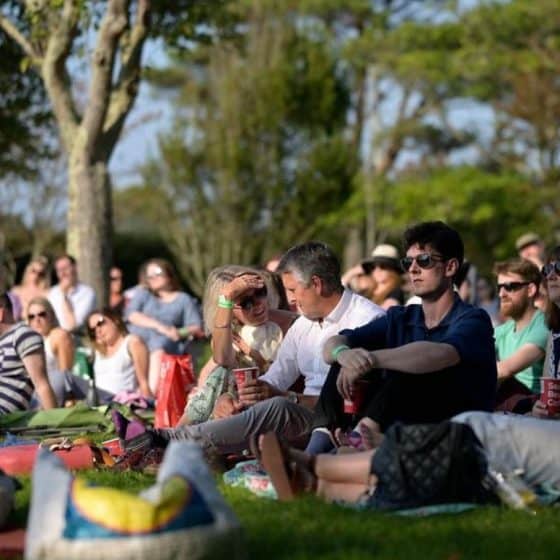 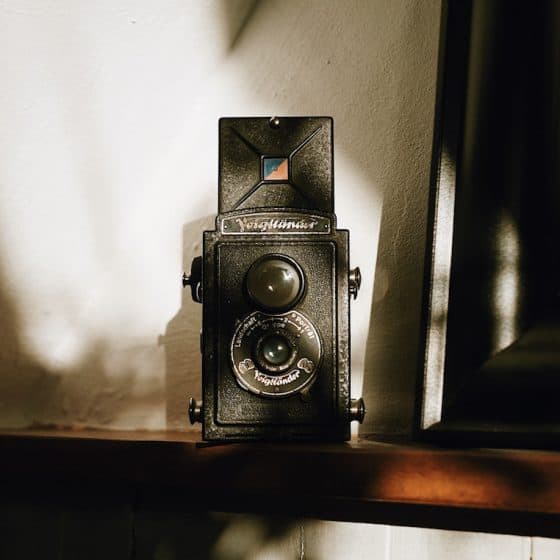 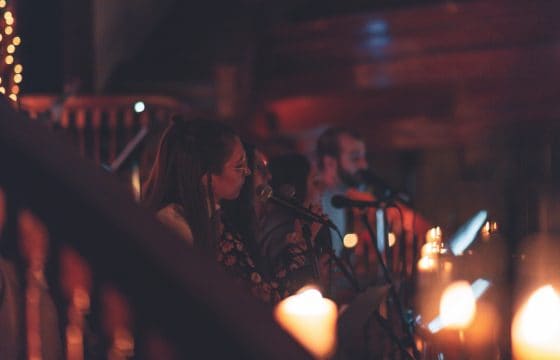 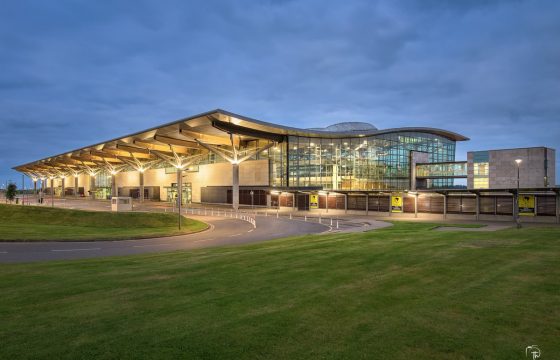