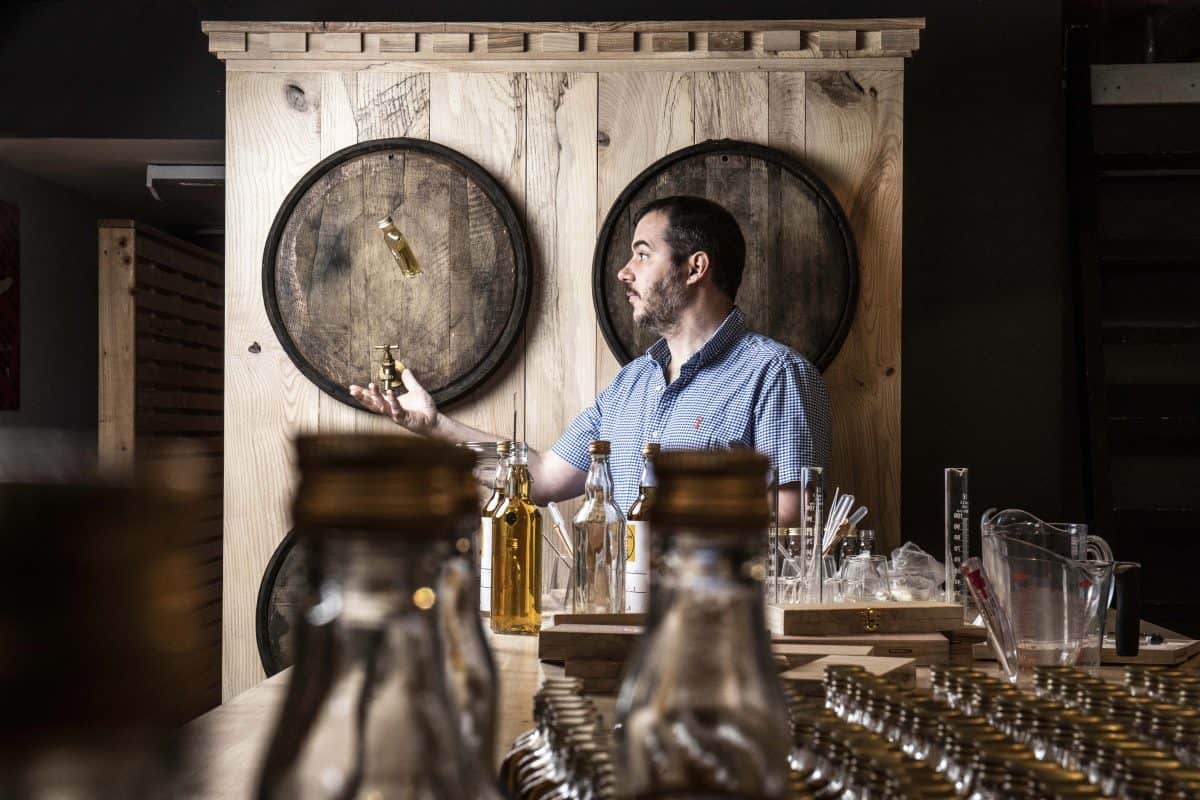 They were the first in the world to try it.

Now the Kinsale Spirit Company has made history by successfully auctioning the first-ever whiskey cask represented by an NFT (non-fungible token) on OpenSea crypto marketplace.

The rare cask, one of few that remain from Cooley’s original distillery in Co. Louth, was sold to an anonymous bidder for an impressive $100,000 (over €83,000).

Described by the sellers as a rare piece of history, the whiskey, Pallet No. 14730, is from 2001 and resides in an ex-bourbon barrel. Kinsale Spirit Company was aiming to raise a minimum €60,000 from the auction of the cask, to assist in establishing their new distillery near Summercove.

“From the fundraising perspective, I think this is a novel methodology by which unique and rare whiskeys can be offered to a whole swathe of interested and liquid investors who want to see long-term value and collectability while giving Kinsale Spirit Company increased resources to action our significant plans to build a distillery in Kinsale and export multiple brands on a global scale,” said Co-Director of Kinsale Spirit Company, Colin Ross.

Business partner Ernest Cantillon added “Our own whiskey, Red Earl, is currently featuring in an international trade expo in Hainan, China, and there has been a lot of interest in us generated by the NFT auction.

“We are delighted to bring some technological innovation to the whiskey world, a space synonymous with tradition.” 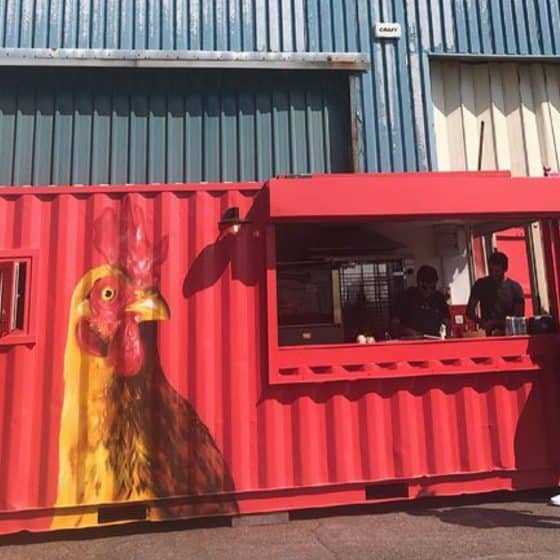 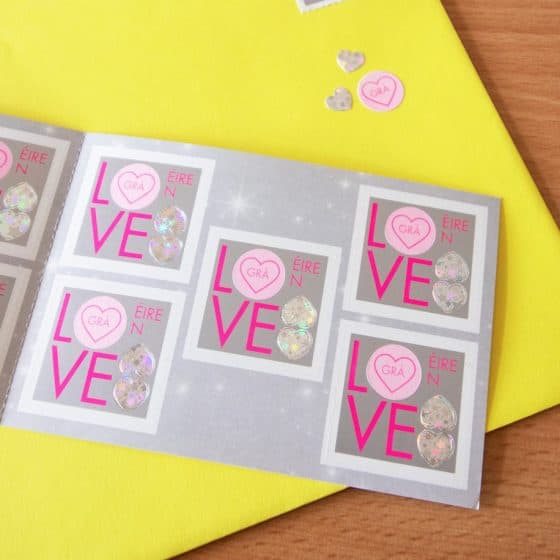 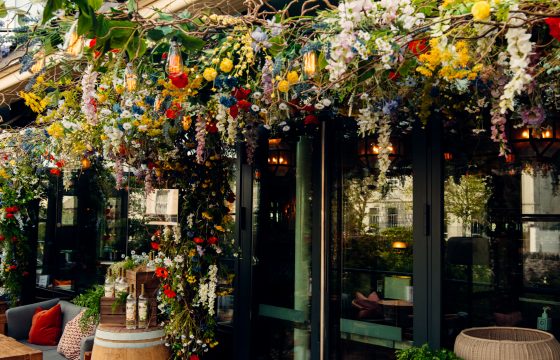 SNEAK PEEK: A dreamy new Meadow Terrace is about to open at The River Club 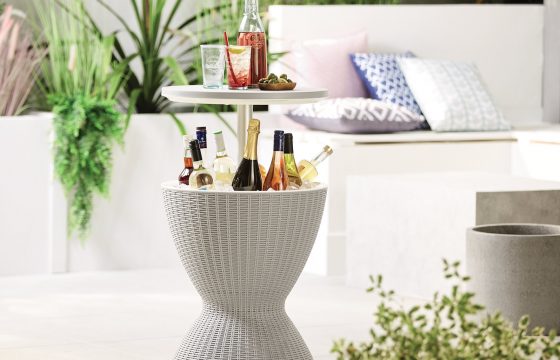 Aldi is launching a three-in-one cocktail table, bar and wine cooler for your summer BBQs 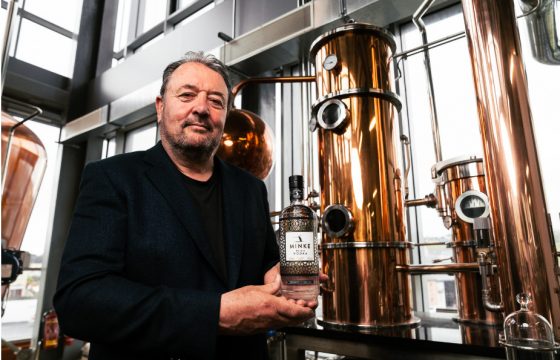