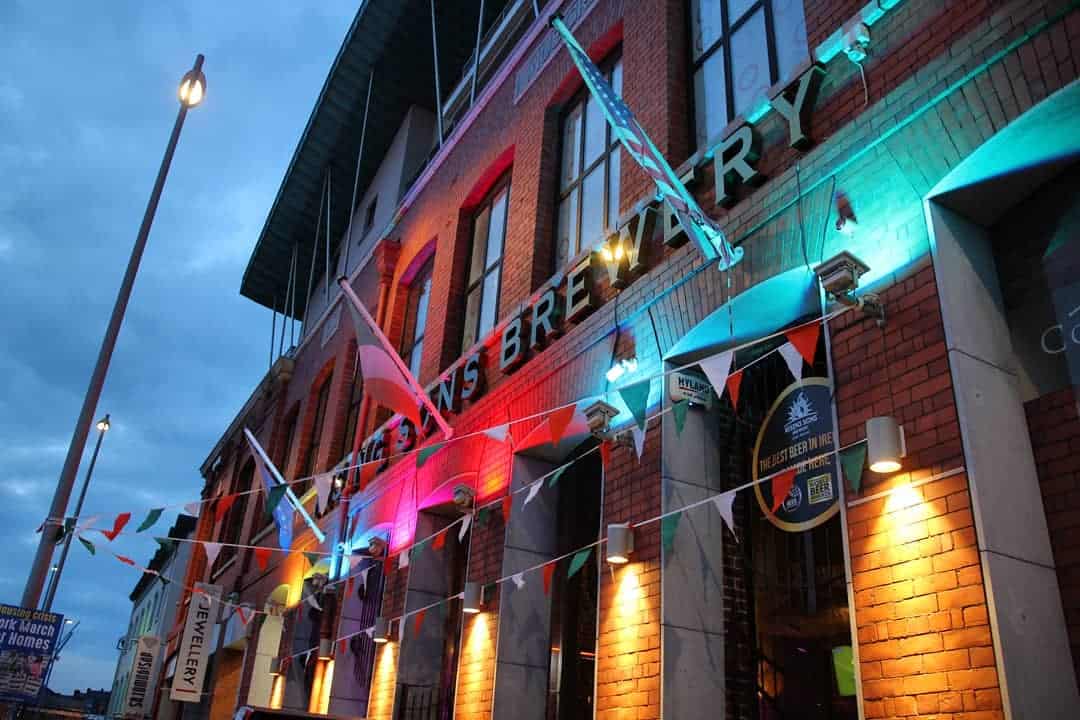 Put on your red jersey, grab your Cork flags and start googling the words to ‘My Own Lovely Lee’ because once again, a Cork brewery has won a world competition.

Rising Sons Brewery claimed the title of ‘World’s Best’ in the Pale Golden Ale Category for their brew ‘Dreamcatcher’ at the World Beer Awards. This is the second year that the brewery has taken home the accolade- the first time was in 2019. 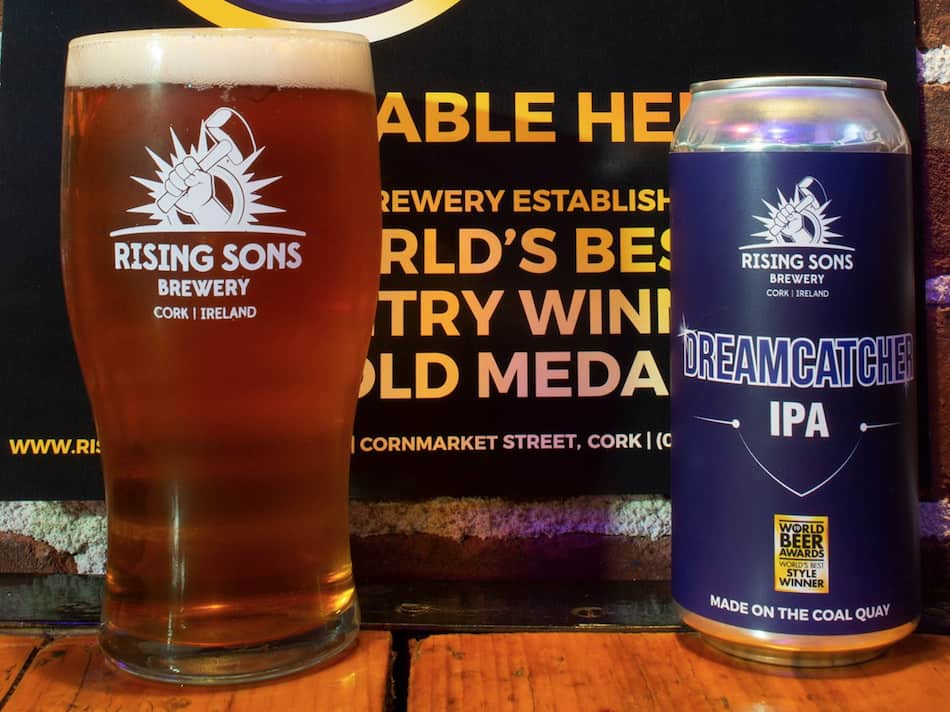 Since 2015, the team at Rising Sons has won 21 medals in the World Beer Awards. Corkonians will be very familiar with the brand’s beers, which can be most commonly found in any of the Cork Heritage Pubs dotted around the city.

But Dreamcatcher is a “unique beer to the other beers that we produce,” says general manager, Judy Wilkins.

Fans will be eager to taste this new release on Friday when it becomes available on draught around the city. The medium-bodied golden beer packs some serious flavour too as it has a peachy aroma, with notes of tropical stone fruits and citrus that pairs well with all of our favourite foods: pizza, BBQ meats, and blue cheese.

“We are absolutely delighted for our beer to be recognised with such a high accolade, on a world platform,” says Wilkins.

“Such awards, along with the sale and demand for our beers, validates the hard work, the creativity, and passion we have at Rising Sons for producing beer. Most importantly, we must thank our customers for believing in, and supporting us to do what we love.”

‘Dreamcatcher will be available on draught in select venues and all of the Cork Heritage Pubs from this Friday. 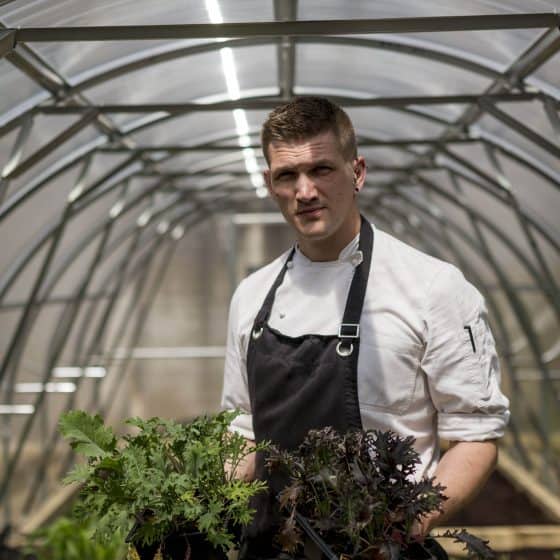 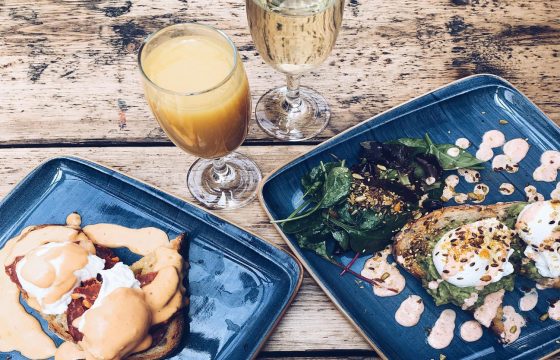 It’s been a torturous wait, but Bottomless Brunch is finally back at this city bar 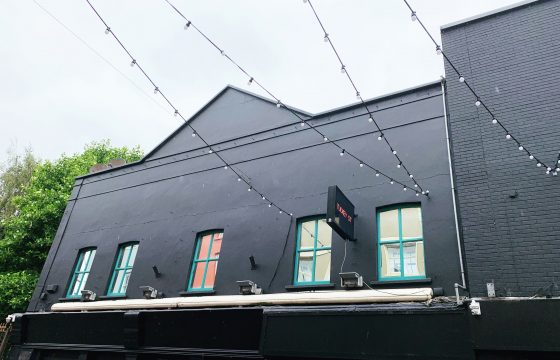 EXCLUSIVE: There’s a cool new pizzeria opening up in the old Bowery building 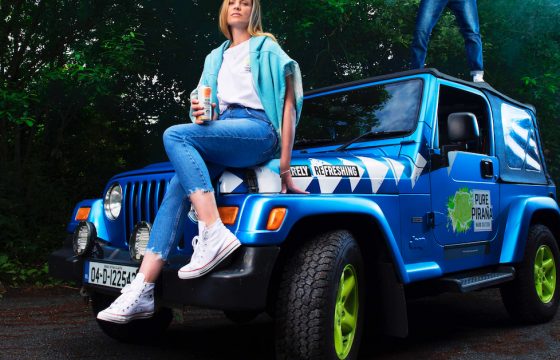