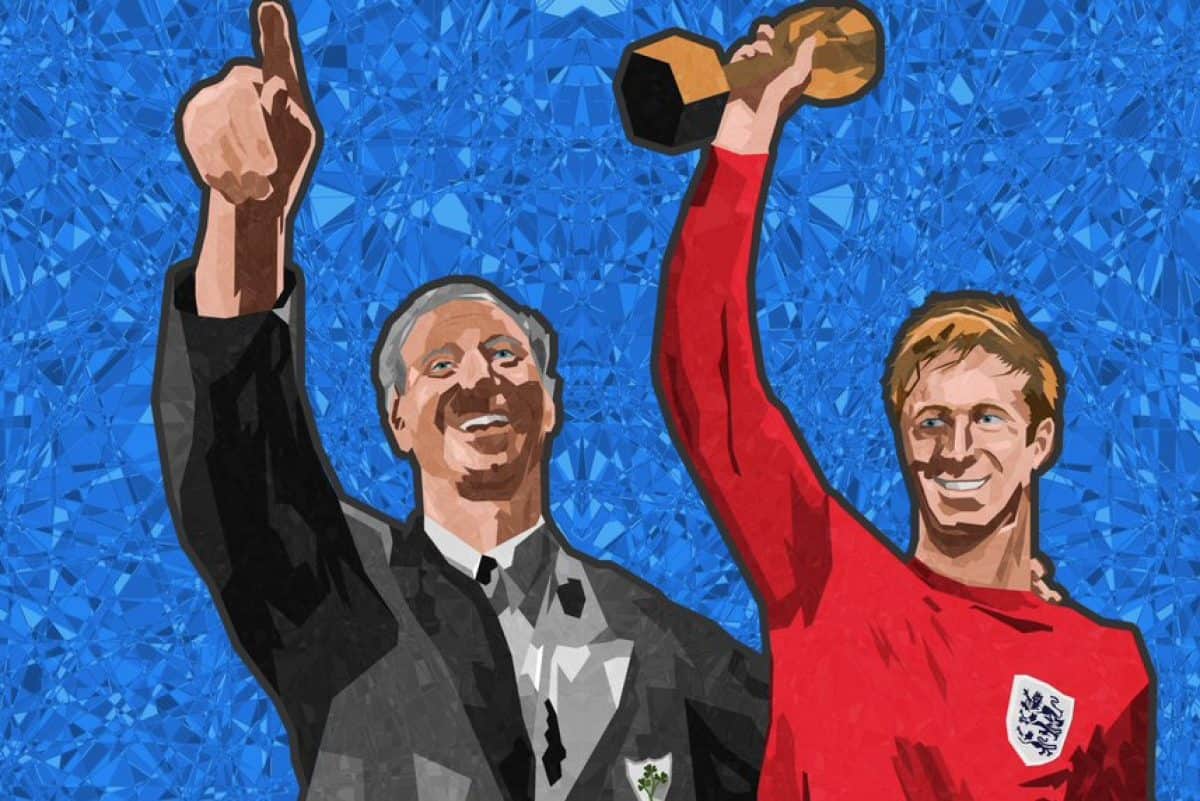 He was one of football’s most adored characters.

Now a Cork artist has immortalised honorary Irishman Jack Charlton in a special piece created for the Football Association in England.

Cork city-based illustrator and designer Jack Collins was commissioned by the FA to commemorate Jack Charlton ahead of the friendly game against Ireland in Wembley tonight.

The FA shared the illustration, titled ‘Ár Jack’ as Gaeilge, with their four million Twitter followers this morning, along with the caption ‘Two nations. One legend. You’ll never be forgotten, Jack.’

Jack told Yay Cork he initially thought he was being targeted by scammers when he received an email from someone at the marketing department of The FA (English Football Association).

“I automatically thought that it was either the most niche phishing scam of all time or an extremely mean joke being played by one of my friends (wouldn’t put it past them tbh). I googled the people copied on the email and they turned out to be real-life humans working for the real-life FA. Turns out they had seen an existing Jack Charlton illustration I had done by searching around on Google.” he said.

‘I still can’t believe it happened’

“The guys at The FA were extremely accommodating and basically gave me carte blanche to design up an illustration however I wanted once it referenced both Big Jack’s time as an England player and Ireland manager.

“The FA is the highest-profile client I’ve ever been approached by for illustration work, I still can’t really believe it’s happened if I’m honest.” he told Yay Cork.

“My phone has been blowing up all morning with notifications from people all over the world, crazy stuff! Big thanks to Cork illustration supremo Jason O’Gorman and Jon at Handsome Frank agency for taking the time to give me advice about the business side of things, legends both.”

John “Jack” Charlton was part of the England team that won the 1966 World Cup. He managed the Republic of Ireland national team from 1986 to 1996, achieving two World Cup and one European Championship appearances.

He passed away in July of this year at the age of 85, surrounded by his family at his home in Northumberland.

You can check out more of Jack Collins’ work and shop his latest prints here. 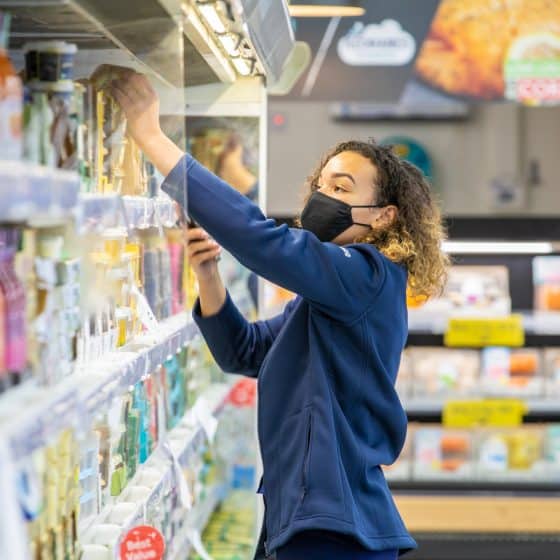 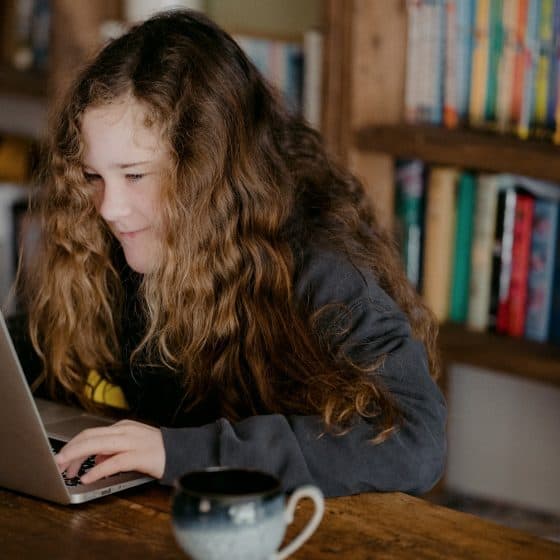 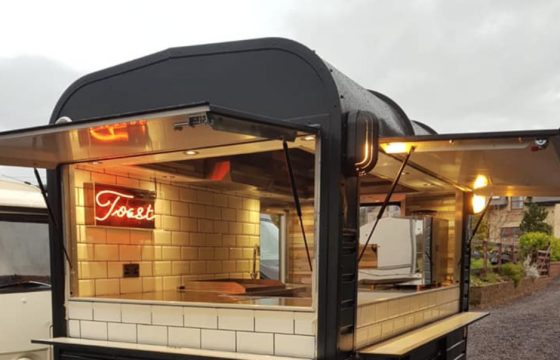 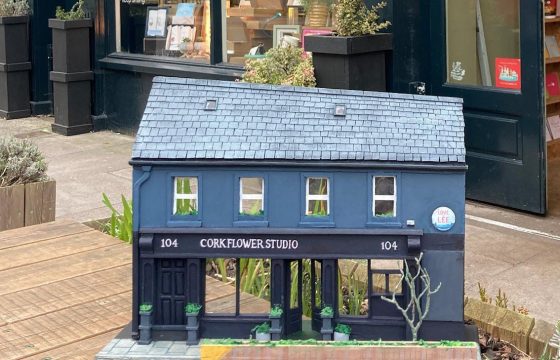 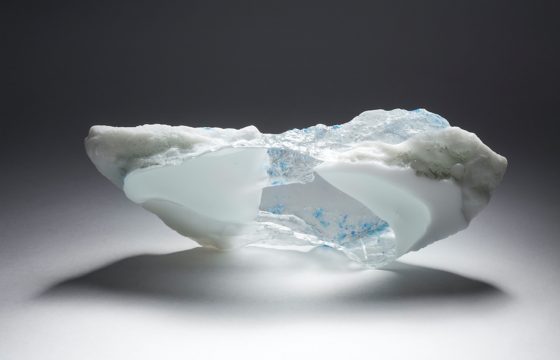