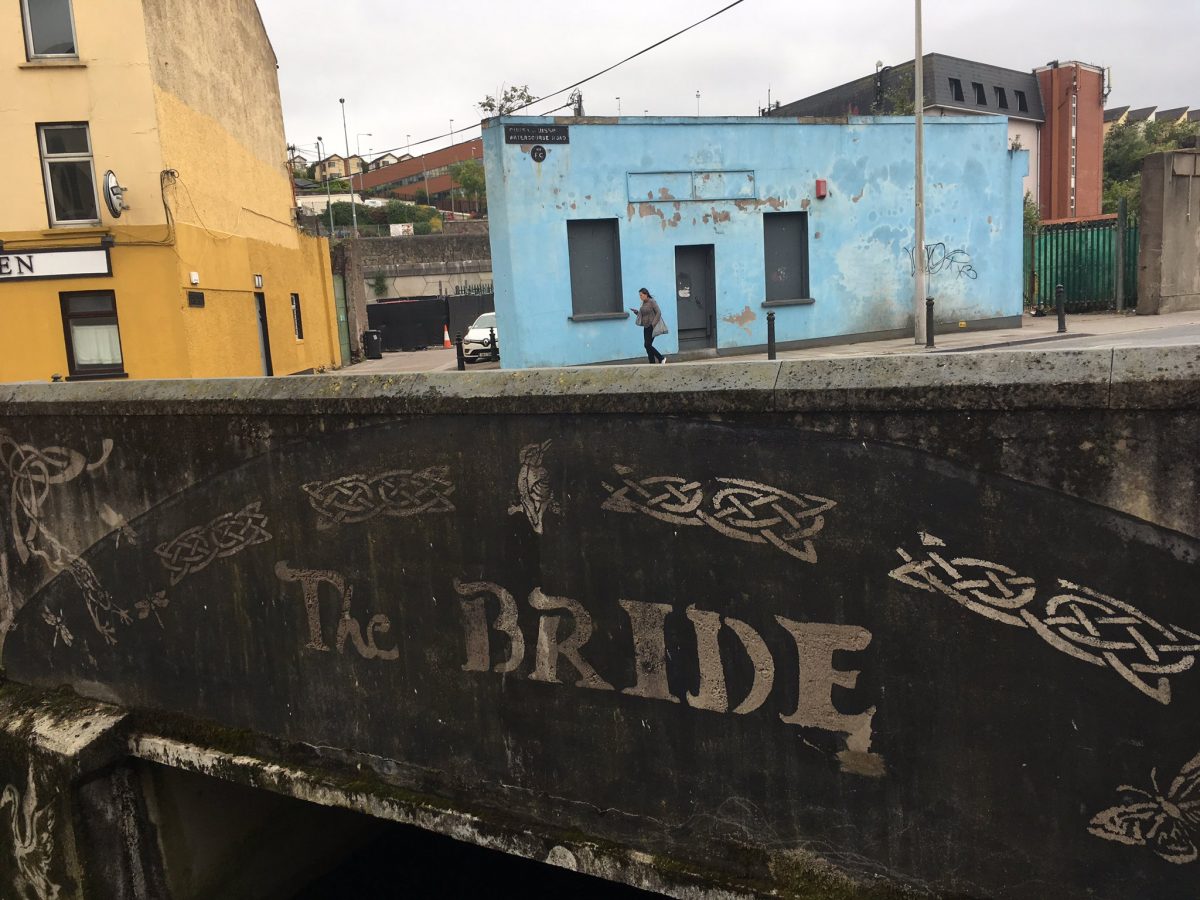 Another neglected Cork space has been treated to a creative facelift.

A reverse graffiti piece appeared on the face of the Blackpool Bridge on Watercourse Road, adding some extra charm to one of Cork’s oldest neighbourhoods. 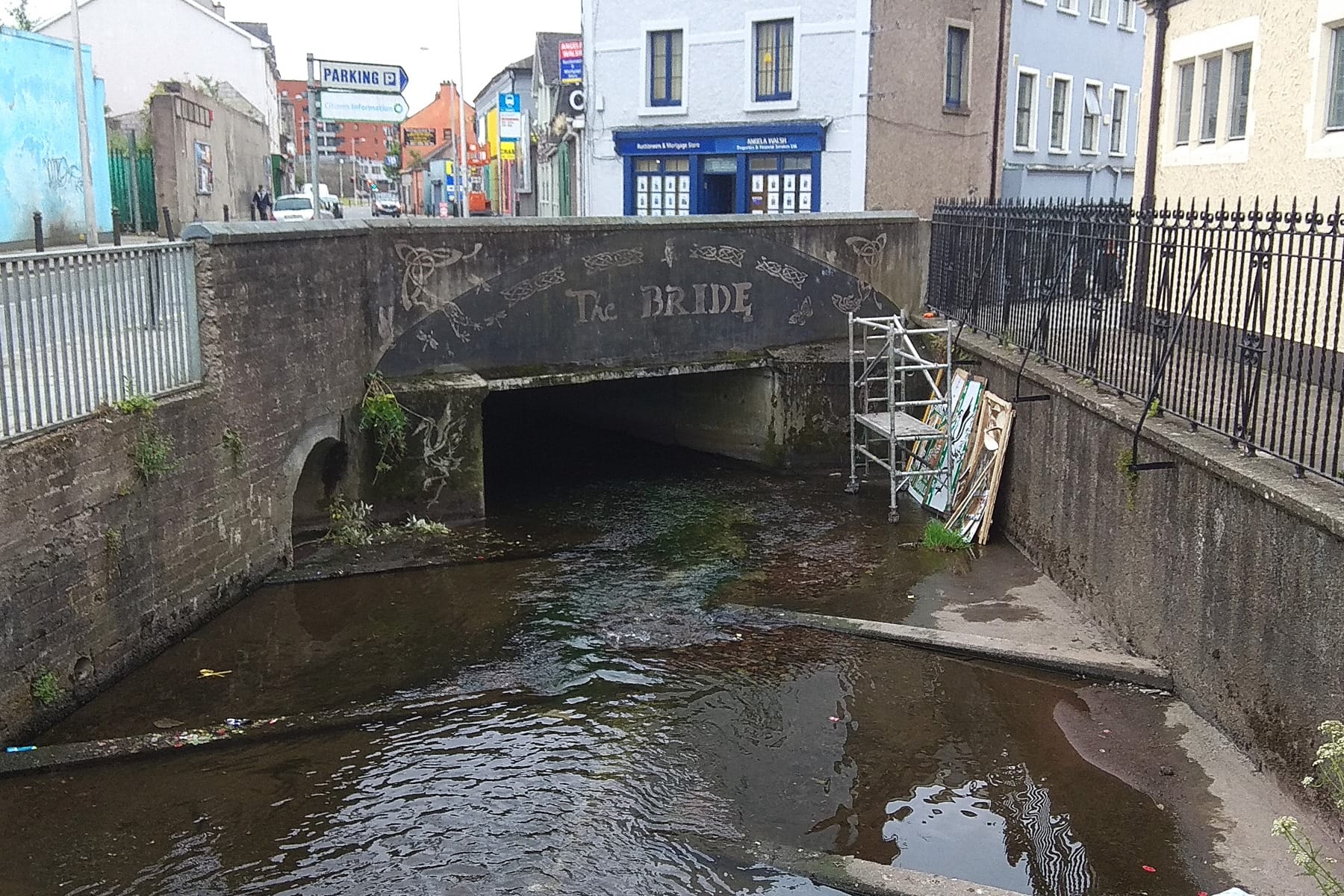 The words ‘The Bride’ now sit proudly on the face of the bridge, surrounded by traditional celtic designs, and it’s all thanks to Cork Community Art Link.

Fantastic steam powered art, beautiful to see the much neglected River Bride get some love and care. Fair play to all involved! #riverbride #blackpool #wearecork pic.twitter.com/uYd3JsE2pk

A team of volunteers erected scaffolding in the water below in order to secure a stencil to the bridge, then used a pressure washer to clean the parts outlined by the letters.

The technique, also known as green graffiti, uses no lasting paints or chemicals and works by removing dirt from the surface of the wall to leave a temporary design. 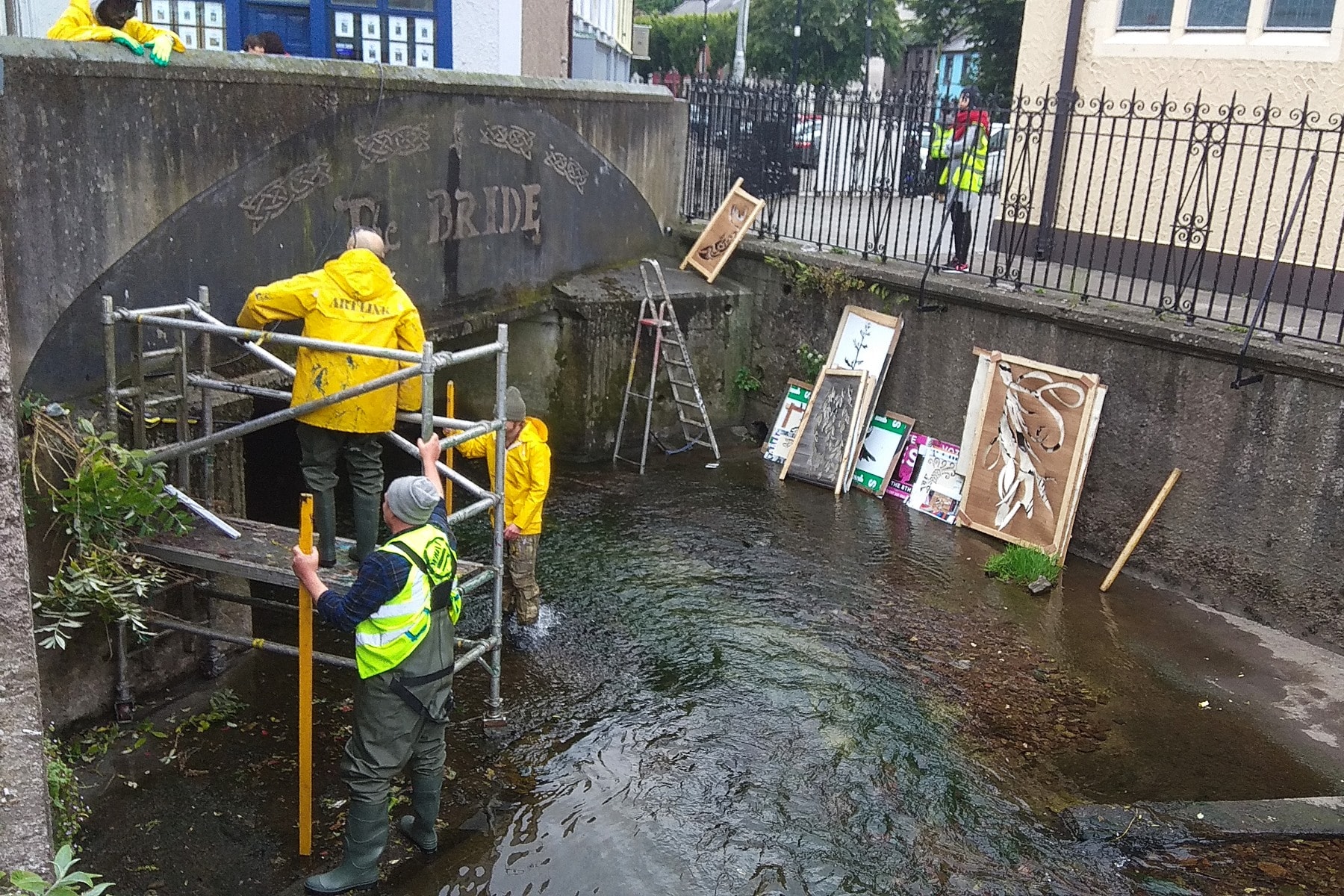 While the River Bride might not offer some of Cork’s most picturesque water views, the area is home to plenty of city wildlife, including otters, foxes, ducks, kingfishers and badgers.

You can see how the project was completed on the Cork Community Art Link Facebook page. 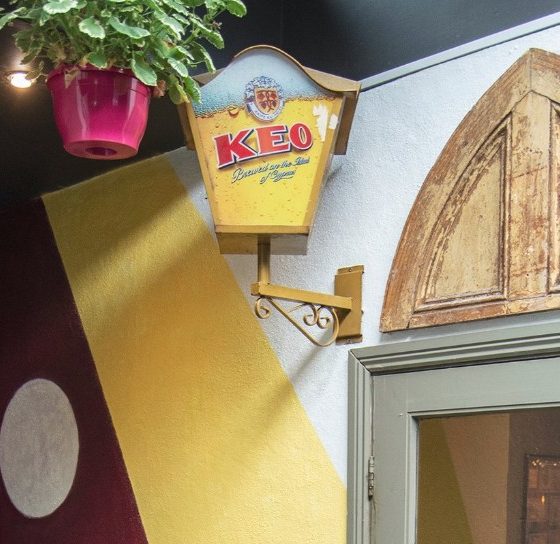 This lovely city beer garden just had a folksy makeover 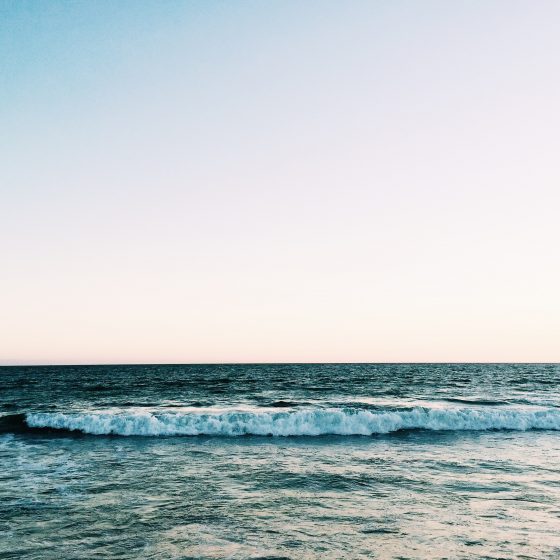 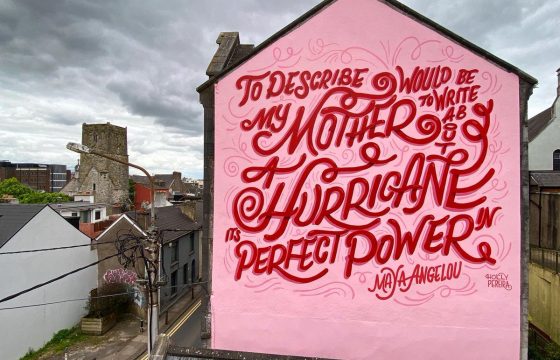 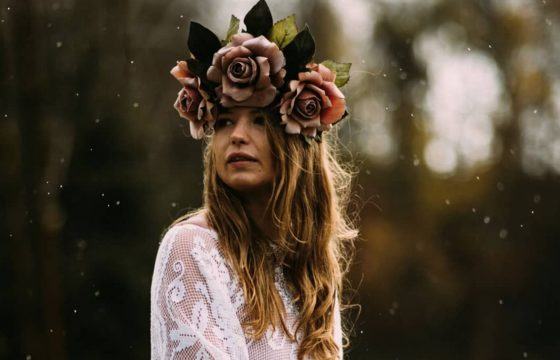 Made in West Cork, Alice Halliday’s headpieces are ‘wearable works of art’ 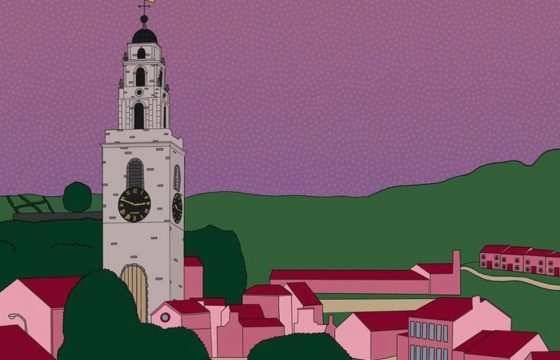