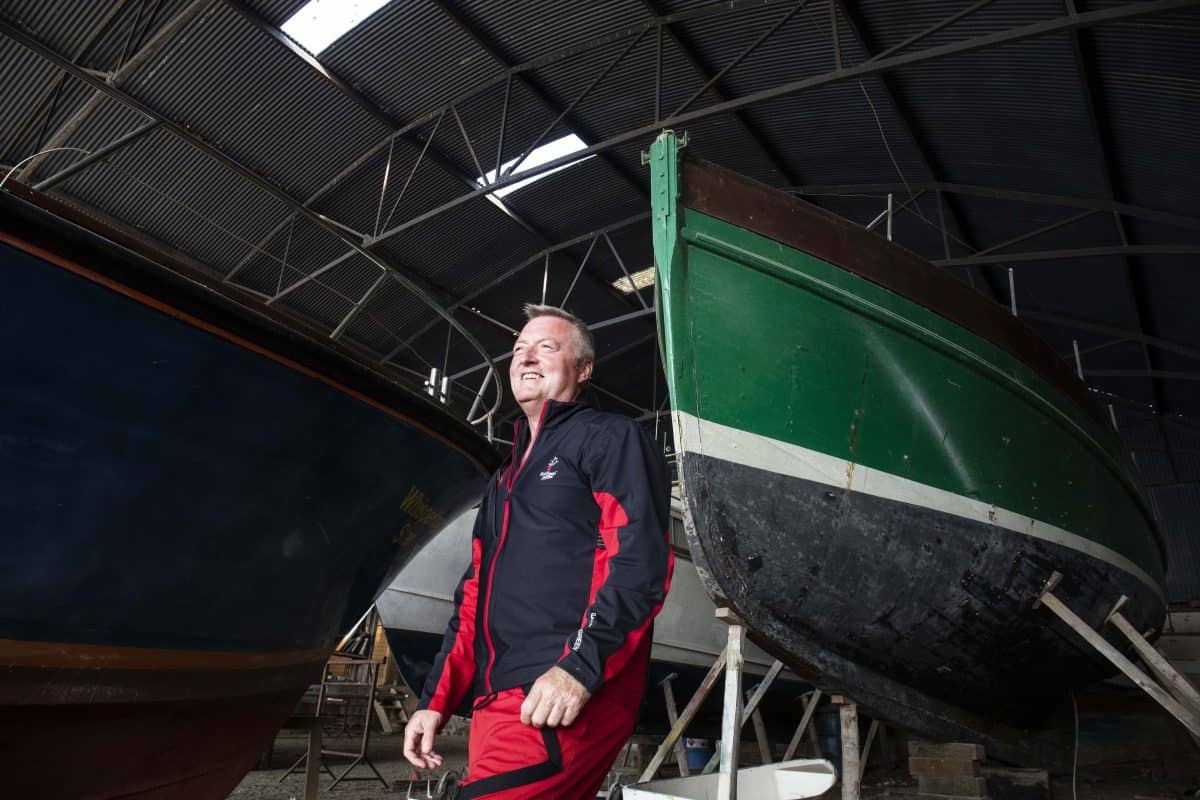 It’s all part of a huge investment in renewable energy.

And now there’s good news for job seekers as well as for the environment, as Green Rebel Marine announces plans to create 80 new jobs in Cork as part of a €10 million investment in servicing offshore wind farms.

The nine-acre boatyard will serve as a base for the new operation to survey, equip and service a network of planned wind farms along the Irish coast. The first vessel – the Roman Rebel – has already arrived into Cork. The second is scheduled to arrive later this year.

Pearse Flynn, who recently completed a multi-million euro renovation of St Colman’s Church in his native Ballycotton, turning it into the Sea Church restaurant and venue, believes that Green Rebel Marine will eventually support hundreds of jobs around the coast.

“Ireland is on the verge of a green revolution that will deliver five gigawatts of energy from wind not generated on land, but far out to sea,” he said.

“Green Rebel Marine will work alongside the operators of this new array of wind turbines to ensure they remain operational by using skilled mariners who are trained here. We have already hired some of the industry’s leading scientists who will help conduct surveying in the months ahead, and our team will remain involved in these projects until they are operational and beyond. This is a new sector, and one that has incredible potential to deliver for our maritime community.”

Green Rebel Marine also has plans to develop a centre of excellence in Crosshaven to train and develop the staff required to meet the future needs of the floating wind farm industry.

The new jobs will be created in Crosshaven within the next 18 months. 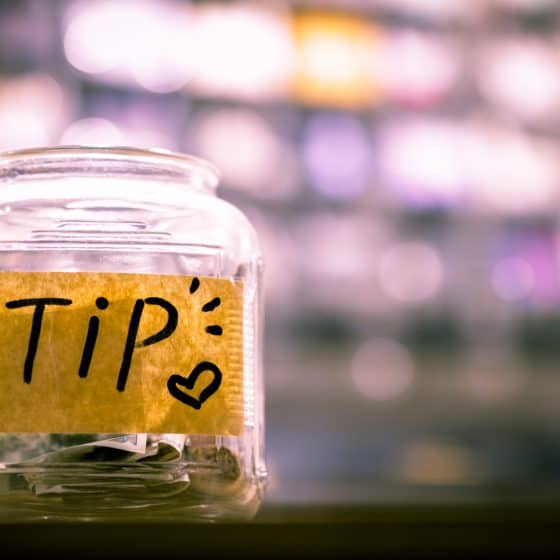 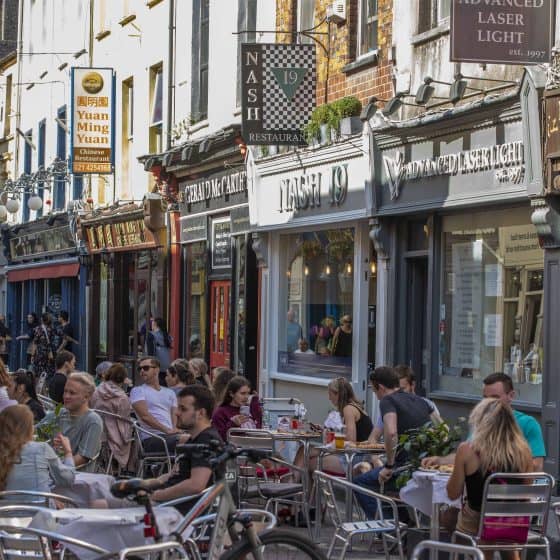 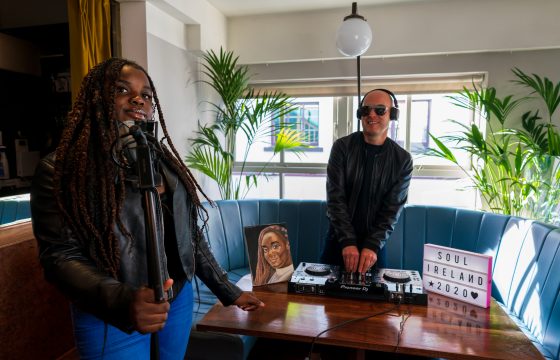 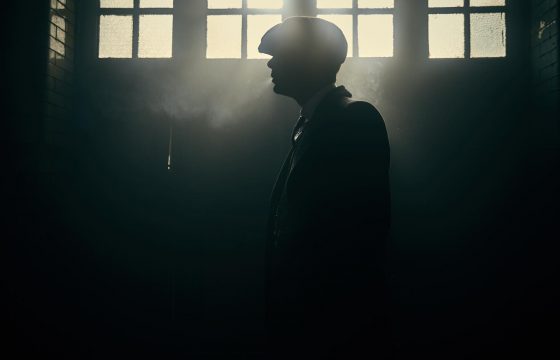