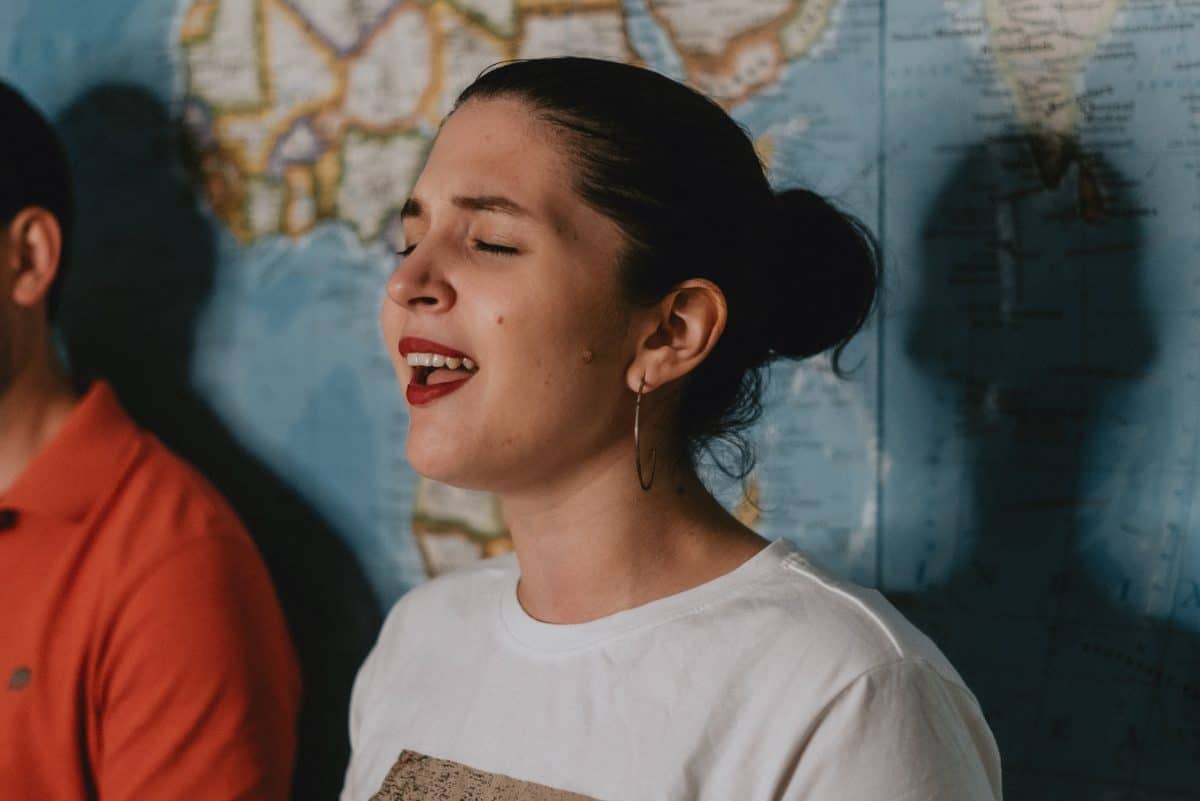 Singing is good for the soul.

Many of us aren’t professional artists or singers with ambitions to go on world tours or be the next Lady Gaga. We just love to sing- whether it’s a cover of a pop song, a slow ballad or a traditional Irish tune.

Outside of the shower however, there aren’t many occasions where we get the opportunity to exercise our pipes.

Luckily for us, there are several open mics in Cork where you can take to the stage, sing to your heart’s content and (sometimes) be rewarded with a pint for your performance.

Here are some of the most popular open mics around Cork:

The Bru Bar Monday Open Mic is a long-established fixture and often features guest artists who are passing through the city. You can catch Cork musician Míde Houlihan opening the event most Mondays from 8pm.

The UCC Music Soc invites students to come and show everyone what you’re made of every Tuesday from 7pm in the New Bar. If you’re still in college and craving an opportunity to show off your voice, this is your chance.

If you’re into something a bit more traditional, take a trip into An Spailpín Fánach of a Sunday and join the Cork Singers Club as they belt out Irish songs from 6pm. The club has only recently returned to the pub, having performed over Zoom since the pandemic hit.

Although not strictly an open mic night, there’s certainly an open floor for those who’d like to sing a tune in De Barra’s Folk Club in Clonakilty. If you’re down West and want to pop in for a sing-song, don’t be shy! The crew at De Barra’s are very welcoming and love a good singer.

Perhaps musical comedy is your jam? If you would like to cut your teeth on the comedy circuit, head on over to the Comedy Cavern’s monthly open mic in Coughlan’s. 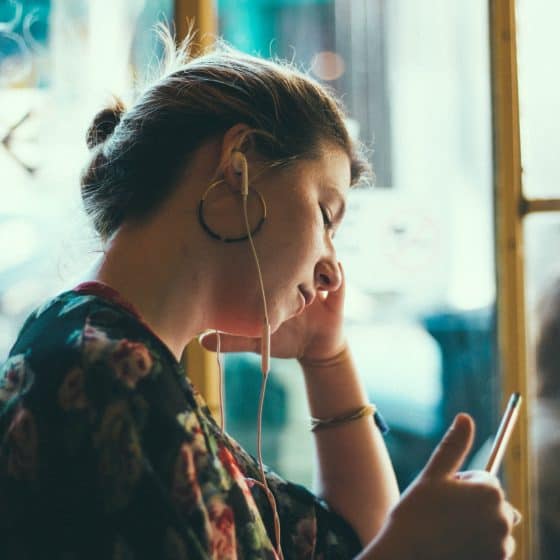 Getting married? Check out loads of wedding bands at once over pints at WedFest 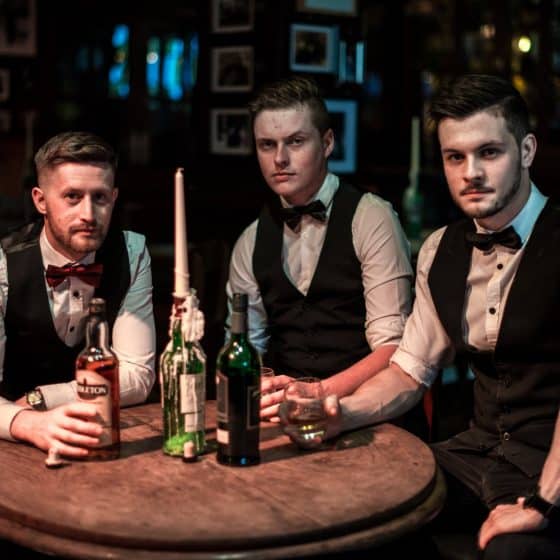 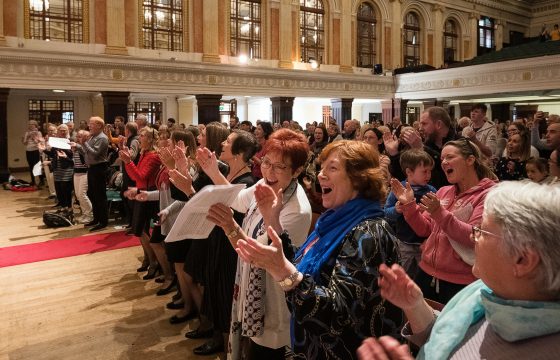 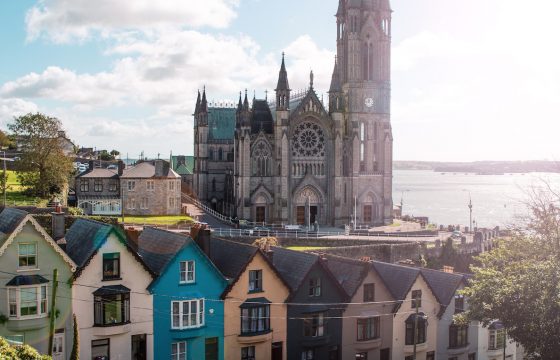 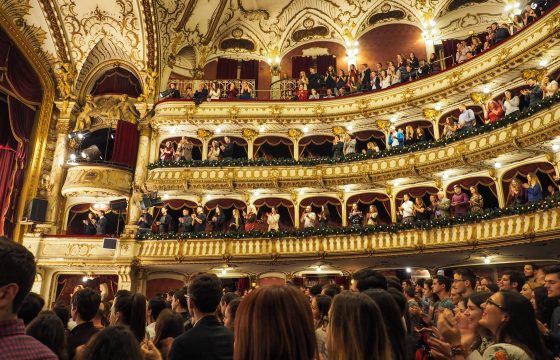 Do you have what it takes to become Cork’s next great opera singer?