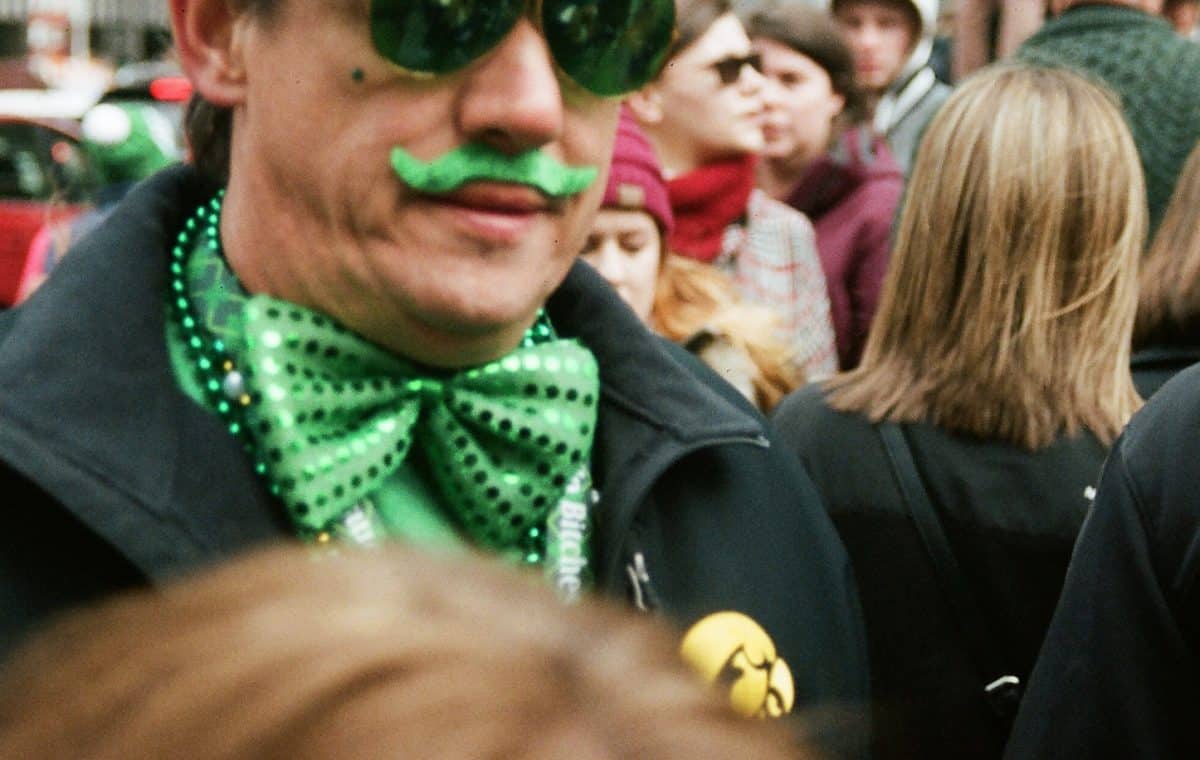 Get there early to nab a good view.

Cork’s first proper St Patrick’s Day parade in three years will begin at 1pm today, with over 2,500 local community participants ready to put on a show in the spring sunshine.

The parade will start at the junction of South Mall and Parnell Place before it makes its way along South Mall and Grand Parade, then up St. Patrick’s Street to finish on Merchants Quay.

Visiting groups from the United States – including Massachusetts State Troopers, Philadelphia Irish Trad Tours and the Bixby Ruby group from Oklahoma have landed on Leeside for the festival and will walk alongside local arts organisations such as Cork Community Art Link and Cork Puppetry Company, who have promised some incredible large scale floats including a giant granny and a huge heart.

A tribute to Ukraine

Joining the Lord Mayor of Cork, Cllr. Colm Kelleher as guests of the parade will be some members of the Ukrainian community.

Polish community support group Together Razem has invited people in Cork from several Eastern European countries to parade with them under a banner of solidarity – Together4Ukraine, to show their support to the Ukrainian people.

The group will be led out by recent arrivals to Cork, who will be surrounded with the support of friends from Poland, Romania, Moldova, Hungary, Georgia and Lithuania, representing the richness of Eastern European culture, national costumes and music.

In further solidarity with Ukraine, Cork City Hall will continue to fly the Ukrainian national flag and will remain lit up in blue and yellow for the duration of the St. Patricks Festival, as will several of the city’s notable buildings.

The Parade will be streamed live on corkcity.ie/en/tv from 12.45pm on Thursday March 17th. 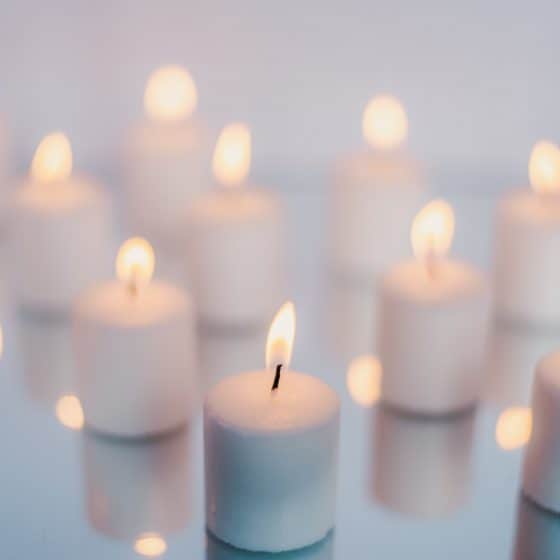 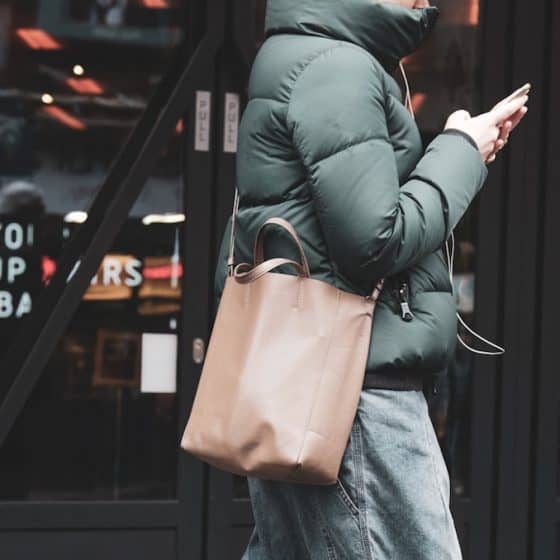 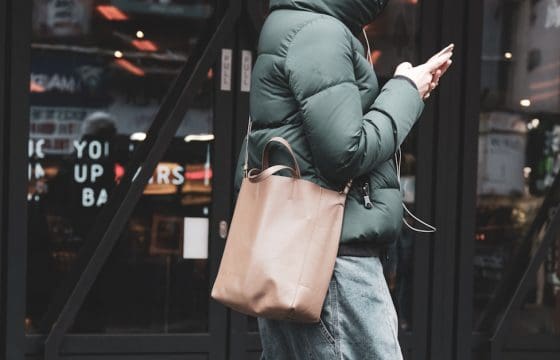 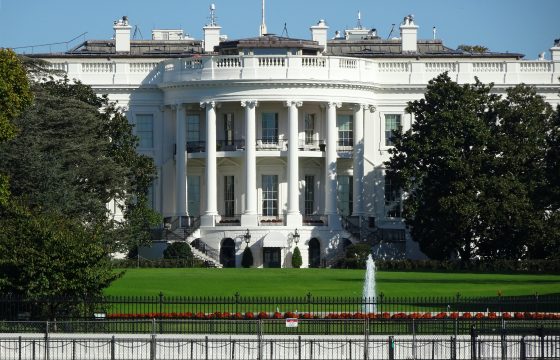 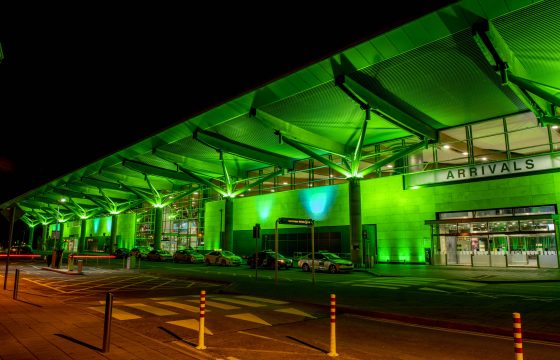 26,000 passengers will pass through Cork Airport over a busy St Patrick’s Weekend