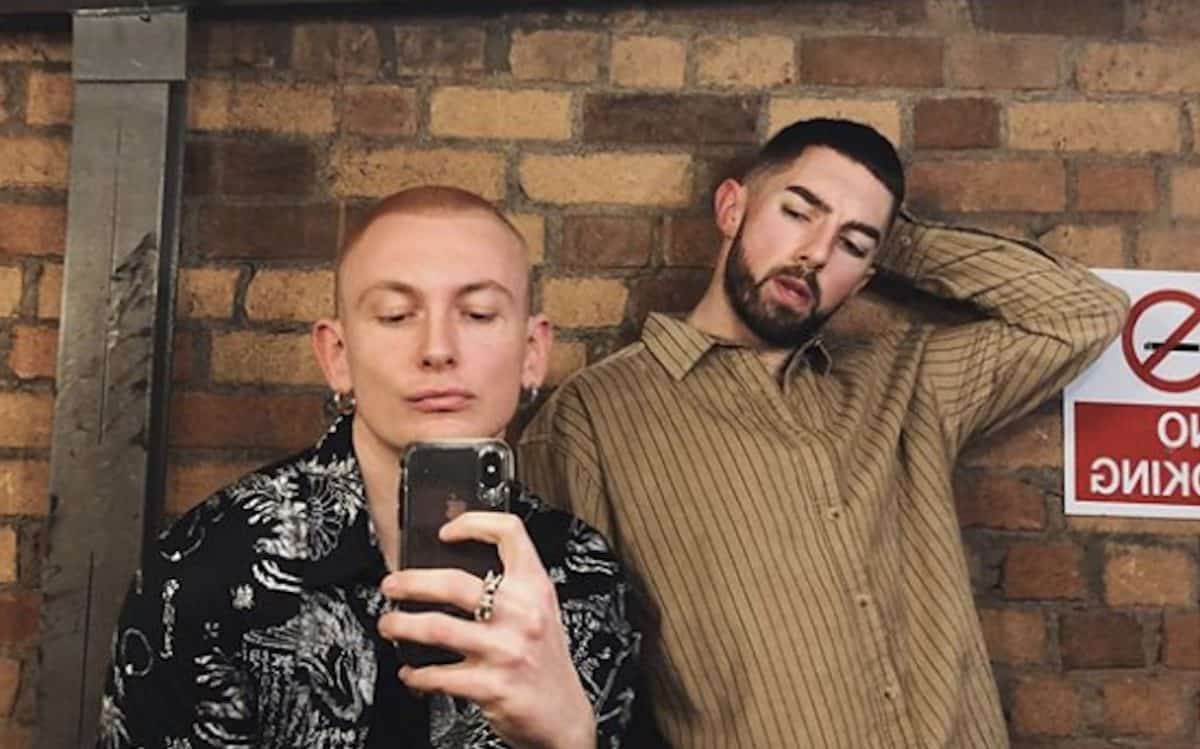 The first thing you’ll notice is the accents.

Kevin Twomey and PJ Kirby couldn’t be from anywhere but Cork.

Despite having lived in London for over half a decade, listening to the longtime friends chat to each other is like overhearing a conversation between two ‘aul ones on a bus going down Patrick Street; they radiate characteristic Leeside warmth and cheekiness.

It’s this combination that’s helped make I’m Grand Mam, their podcast about the life landmarks that accompany growing up gay in the world today, a roaring success.

Recording around their kitchen table every fortnight, the lads chat about everything from coming out and dating to work, emigrant life and, of course, their mams.

They’ve amassed thousands of listens, they boast an ever-growing social media presence and they even have a couple of live shows under their belt – and they’re only getting started.

Here Kevin and PJ chat about making the most of their accents, oversharing on-air and trying to land a sponsorship deal with Barry’s Tea.

Hi lads! First things first, who came up with the idea originally?

PJ: “Kevin got notions after Christmas last year to start a podcast. I wasn’t even after listening to one at the time. However, it was on a drunken flight to Budapest where the idea for I’m Grand Mam really took shape.”

How did you get the word out?

“We’ve mostly relied on word of mouth and people sharing that they’ve been listening on Instagram. One morning we woke up to over 150 new followers on Instagram because a make-up influencer had mentioned us in her story. We were weak for ourselves. Even when we hit our first 1000 listens it all felt a bit surreal.”

Your accents are super distinctive…

“When we were doing the very first edit on episode one we were up in a heap because we literally thought nobody would have a clue what we were saying. But so many people got in touch saying how much they love the Cork accent. For people living away from home, we’ve been told that it helps them when they’re feeling homesick.

Most people in London are obsessed with the Irish accent so if anything, we heighten it when we’re out and about (especially when Kevin’s chatting up fellas on a night out.)

One of my favourite aspects of I’m Grand Mam is how open you are, both about the gas stuff and the heavier stuff in life. Are ye ever apprehensive about putting so much of yourselves out there?

Kevin: “Sometimes, but because it’s just the two of us having a chat with each other it’s hard to filter what we’re saying. If we were too caught up on revealing too much of ourselves, the podcast would lose its authenticity.

PJ: “I am up to 90 sometimes.  I think it’s important to be open about heavier topics as it can make people feel less alone if they are going through something at that time.

How do your mams feel about the podcast?

Kevin: “Well my mam loves it because she’s pure nosy and said she finds it comforting to listen to when she misses me. She HATES how often I say the word ‘really?’.

PJ: “My mam is obsessed. She even missed mass one week because she didn’t know that she could pause it! I was nervous that she would be shook at some of the stuff we say but nothing can faze her.

What’s your favourite bit about podcasting?

“Getting messages from people who’ve been going through a really rough time and who’ve been cheered up by listening. We really didn’t anticipate getting these messages and it’s so rewarding. Also getting to do fun shit and be creative with my best friend.”

Have ye ever been recognised/ had a weird fan moment?

“Oh girl, the whole time sure. Nah, it is always nice when we come back to Cork because you might get the odd person come up to you and say they love listening.

What’s next for I’m Grand Mam?

“Well, we’re still waiting on that sponsorship deal with Barry’s Tea so if someone with connections there can give us a buzz that would be fab. We start back with season three in February and we might be making a move from recording at our kitchen table in East London but all will be revealed soon!

We also want to do more live shows because the gigs over Christmas were such a laugh and we’re hoping to do more video content for social. Also PJ is mad to write a book!”

Do you ever see yourselves coming home to Cork permanently?

“We’ve been asked this before and I think that we’re both of the same opinion that, although we’re both mad about Cork, we’re fairly happy living our best gay lives in London at the moment. Despite living here for over five years it still feels like we’re only just getting settled and finding our feet in this city.”

You can listen to I’m Grand Mam now on Spotify. 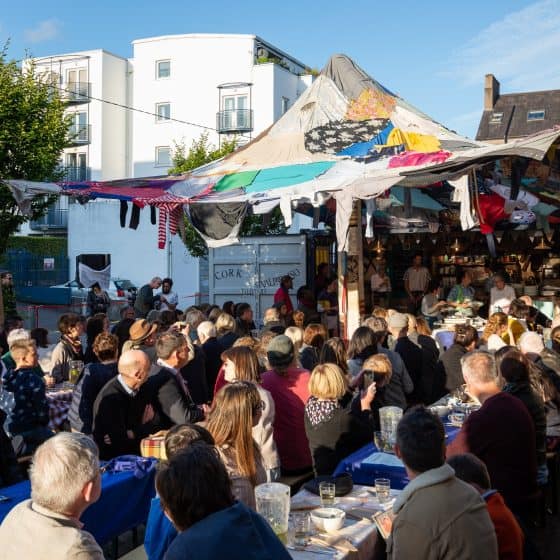 Got an idea for an event or mural? Get city funding to make it happen

16 incredible photographs of Cork taken in the 1950s 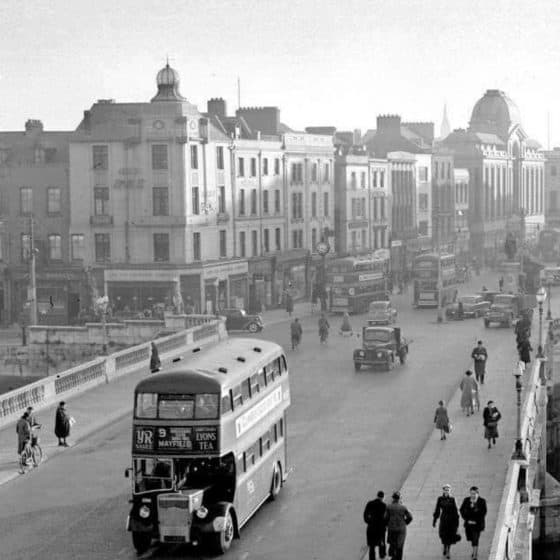 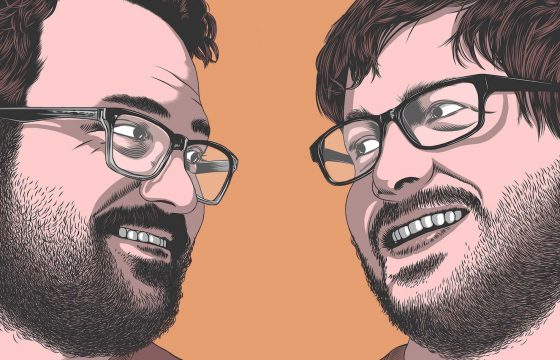 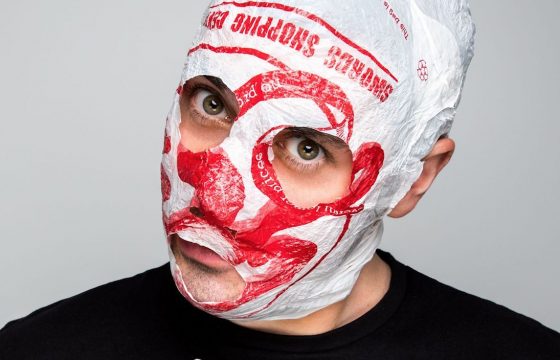