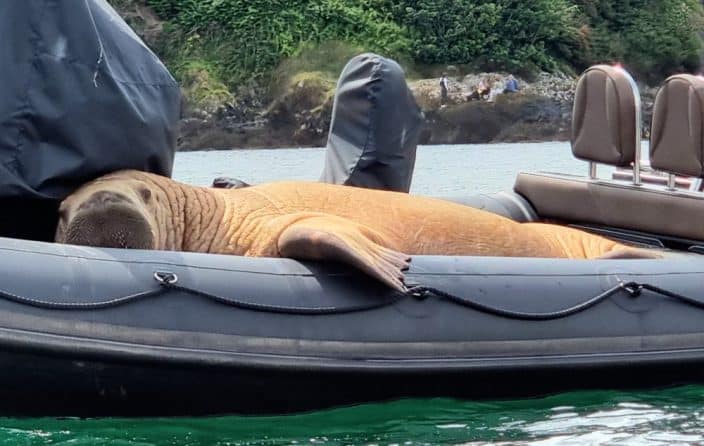 Photos captured of the walrus yesterday show that he commandeered an RIB (rigid inflatable boat) near Ardmore and slept there for much of the day.

The Irish Whale and Dolphin Group have said that the walrus is likely next headed for Youghal, but warned anyone who comes across him to give him lots of distance.

“After spending much of the day it seems hauled out on a moored RIB in Ardmore Bay near the Cliff House Hotel, observations by Charles Coughlan suggest it may well be on the move and heading in the direction of Whiting Bay or Youghal.

“It seems that his progression anyway is in a westward direction and it’s only a matter of time before it will be in East County Cork. Again places like Youghal and Ballycotton are busy places in high summer and we’d ask both members of the public watching it from land to give it at least 100 mts distance and boat owners not to approach it at all.

“There is no negotiating with an animal of this size if it decides it wants out of the water, as it will rest wherever it so chooses.”

On a serious note, the wildlife group wrote: “Although these images have a comic quality to them, there is a serious side to this, as this animal is a long way from home and we’ve no way of knowing whether it is stressed, and how it may react to stressful situations.

“So we’d ask everyone who wants to see this rare Arctic visitor to respect its space, as it’s important that we come out the other end of this episode without injury to people or animal.” 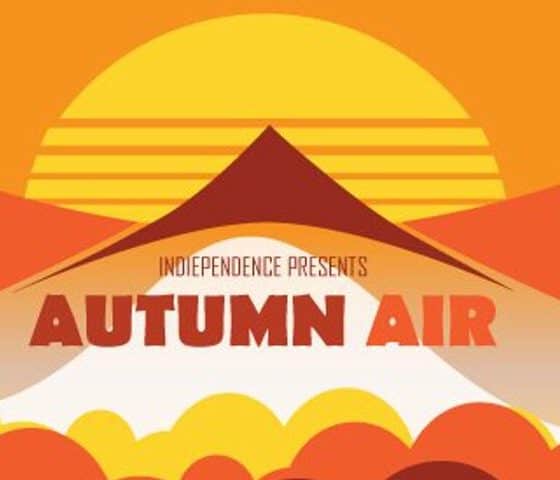 Indiependence announce a raft of Cork gigs with Bell X1, The Blizzards, Aslan and more 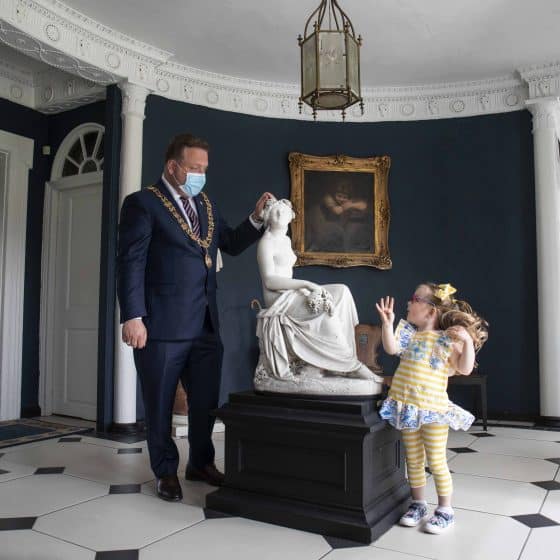 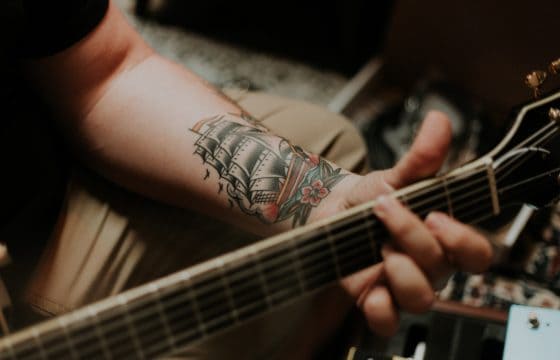 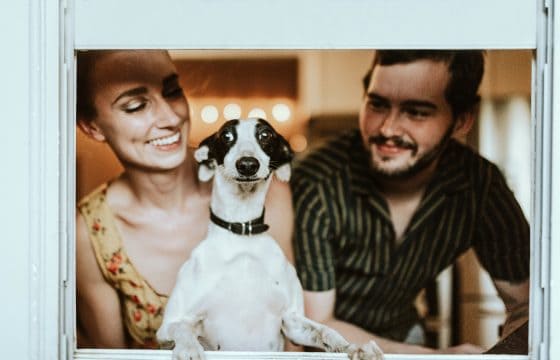