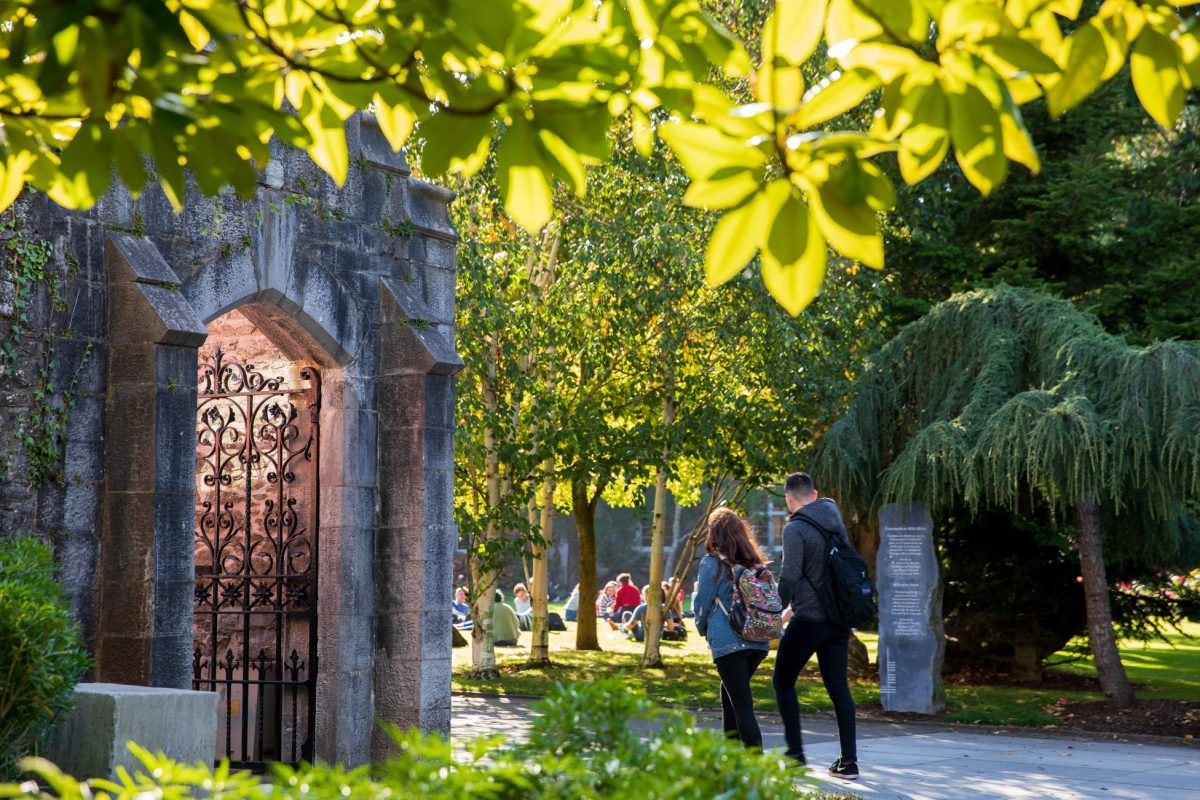 She died just before her 30th birthday.

Now University College Cork has announced a fitting tribute to Ireland’s first female botanist Ellen Hutchins, who made an incredible impression on the world of botany, despite her short years.

UCC will rename the headquarters of the Environmental Research Institute (ERI) in honour of the pioneering Cork woman, who discovered a number of plants, inspired a novel, and has species named in her honour.

Between 1805 and 1813, in Ballylickey on the shores of Bantry Bay, Hutchins applied herself to the study of a particularly difficult branch of botany – the non-flowering plants – seaweeds, lichens, mosses and liverworts. 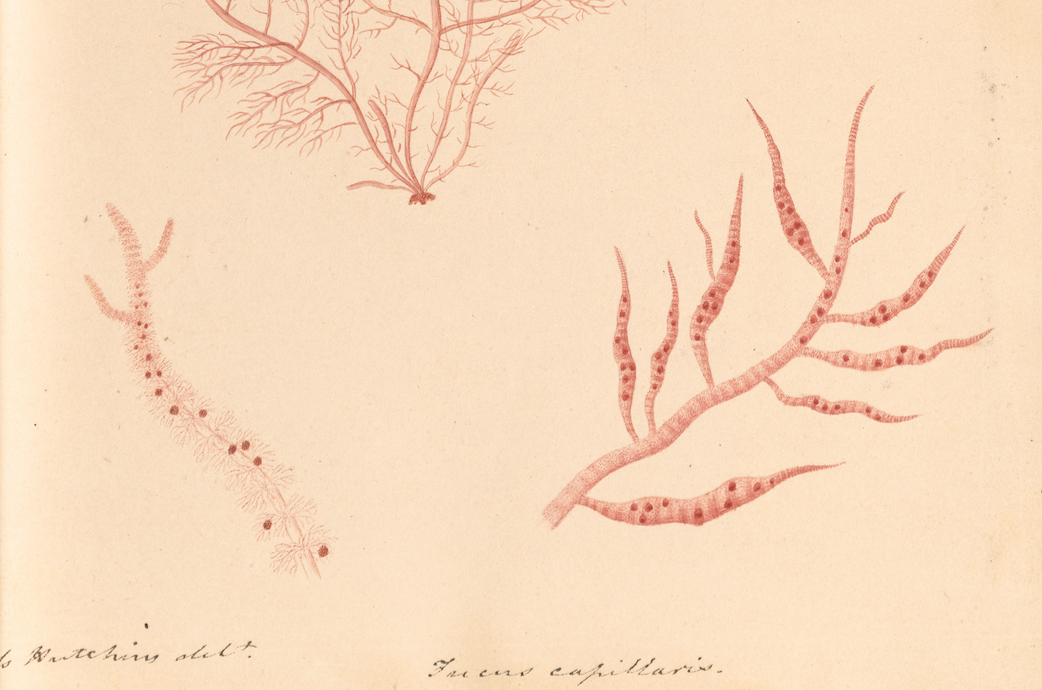 She also produced a list of all the plants she could find in her neighbourhood, which amounted to over one thousand, creating the first proper account of West Cork’s flora.

In those eight years, aged 20 to 27, Ellen Hutchins found at least 20 species that were new to science or new to Ireland.

She also produced hundreds of exquisitely detailed watercolour drawings of seaweeds, despite suffering from periods of ill-health throughout her life, and caring for her ailing mother and a disabled brother at home.

Today’s announcement also marks the unveiling of the Ellen Hutchins Reading Room within the ERI building, which contains archival material and artefacts such as a number of pressed modern seaweed specimens, framed silhouettes representing Ellen Hutchins and Dawson Turner, a number of books, several letters and a single drawing by Ellen. 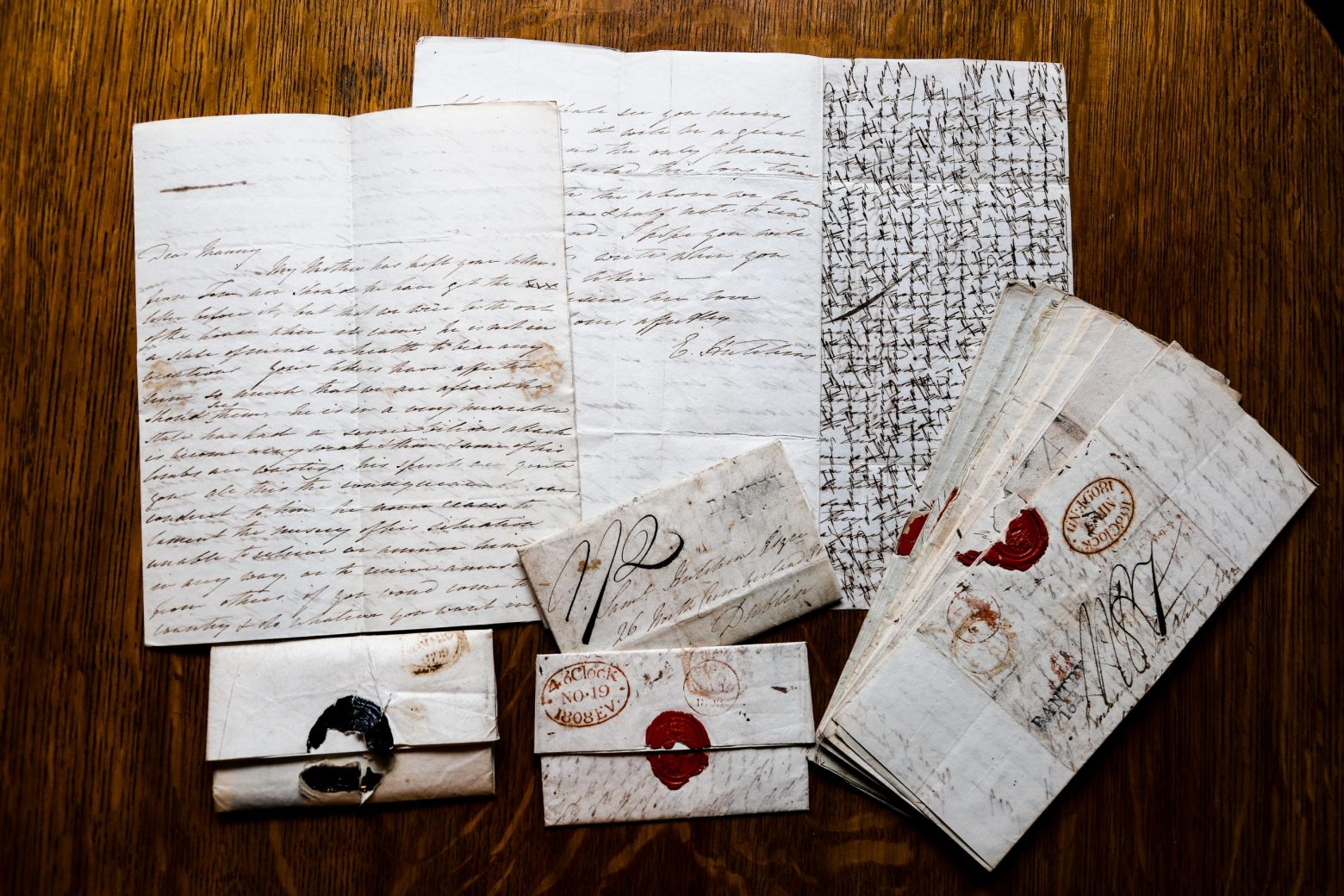 The official naming ceremony will take place later today with contributions from a number of speakers including Madeline Hutchins, Ellen’s great-great grandniece and an organiser of the Ellen Hutchins Festival.

“I am immensely proud that UCC has chosen to name its Environmental Research Institute building after my great-great-grand-aunt, Ellen Hutchins,” said Madeline Hutchins.

“The challenges she faced in overcoming illness and balancing caring responsibilities with her own interest in botany, span the centuries and are just as relevant today as they were at the time.

“I hope that UCC students and staff will be encouraged by Ellen’s life and her love of nature, and strive to protect our environment for future generations,” she said. 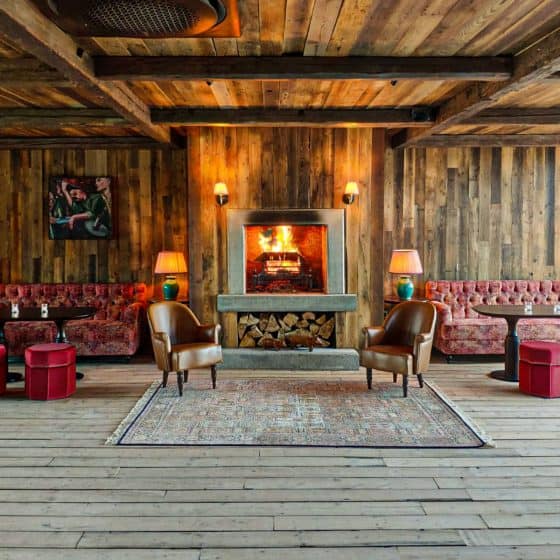 The Ardú street art crew are hosting an evening of ‘cinema, chats and choons’ 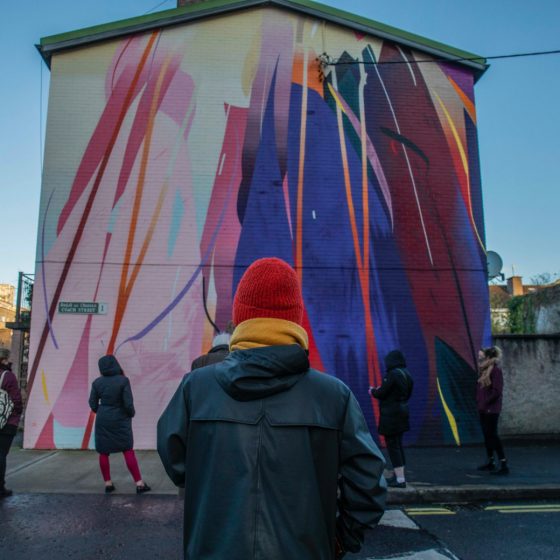 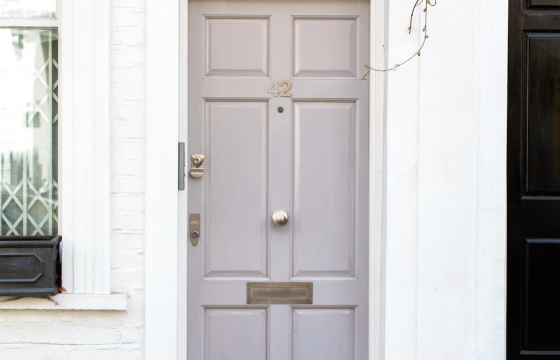 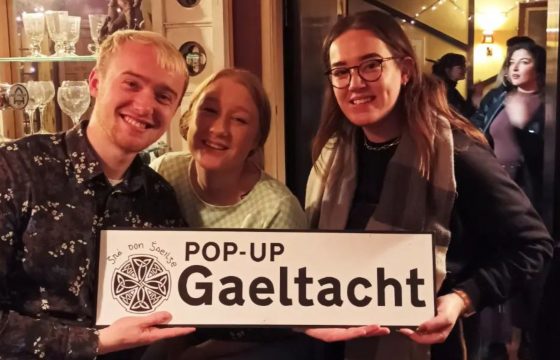 Try out your cúpla focal at this pop-up pub Gaeltacht