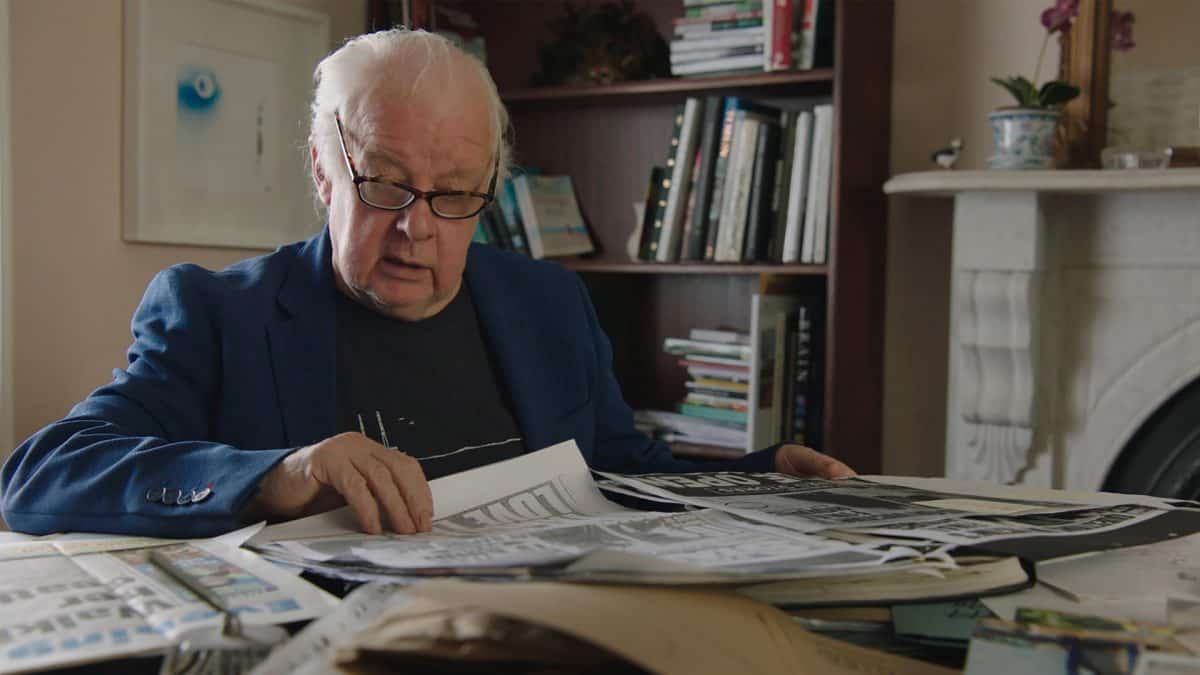 It’s a case mired in controversy.

Now two separate documentaries will tell the story of the murder of filmmaker Sophie Toscan du Plantier, the vibrant and talented French mother who was brutally beaten to death in front of her West Cork holiday home in 1996.

A new three-part series entitled The Story of Sophie Toscan du Plantier, made by Lightbox in collaboration with her family is heading to Netflix in 2021. 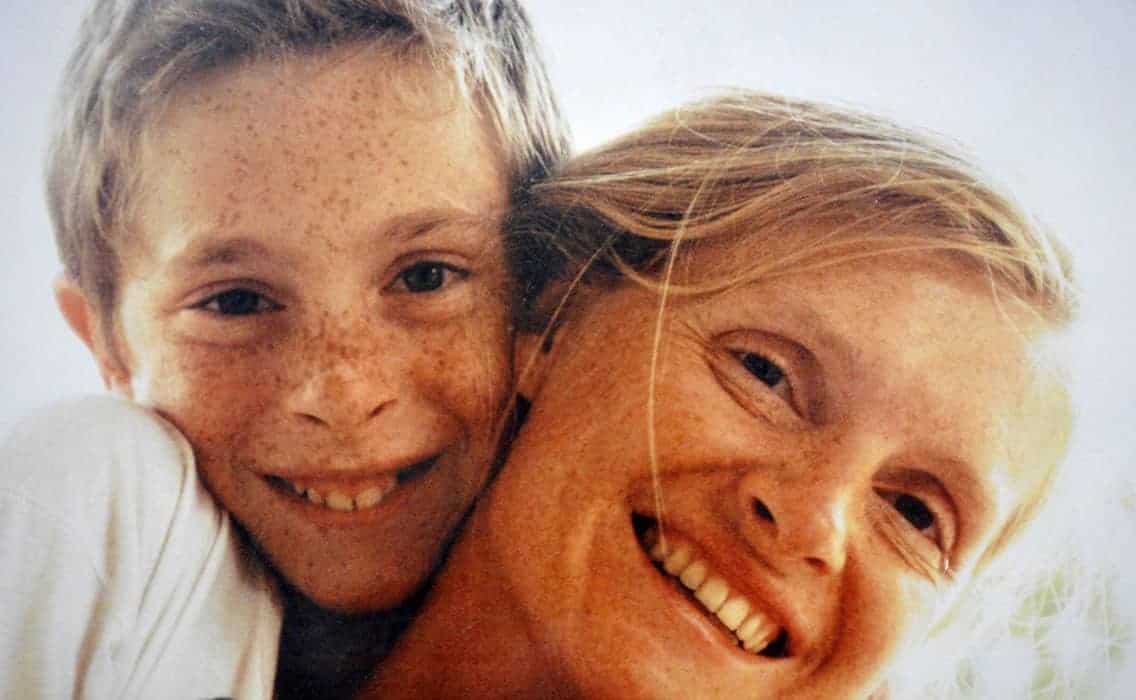 Meanwhile, Oscar-nominated director Jim Sheridan has announced he is working on a second five-part Sky Studios documentary entitled Murder at the Cottage: The Search for Justice for Sophie, the release date for which has yet to be confirmed.

Both series will feature interviews with the victim’s family and journalist Ian Bailey, who was arrested in relation to the crime, but maintains his innocence.

In May of 2019, Mr Bailey, who runs a pizza stall in the seaside town of Schull, was convicted of murder by the Cour d’Assises de Paris and sentenced to 25 years prison. In October of this year, Ireland’s High Court ruled that Mr Bailey could not be extradited. He remains a free man in Ireland while Sophie’s family continue to fight for justice.

“It is a story about primal fear. About a devil in the hills.’

“This series will take viewers on a journey filled with unexpected twists and turns as we carefully unravel an extraordinary story from its beginning, 24 years ago, to the present day,” said Simon Chinn, co-Founder of Lightbox and Executive Producer.

“As the only documentary project ever to have been made with the blessing of Sophie’s family, we feel it’s critical to properly understand who Sophie was as a person and the events that led her to her terrible fate.”

Speaking about his film, Jim Sheridan said the story has fascinated him for more than two decades.

“It is a murder that carries implications for the meaning of justice in Ireland, in France and in the UK.” he said.

“It is a story about primal fear. About a devil in the hills. About the existence of evil among us.” 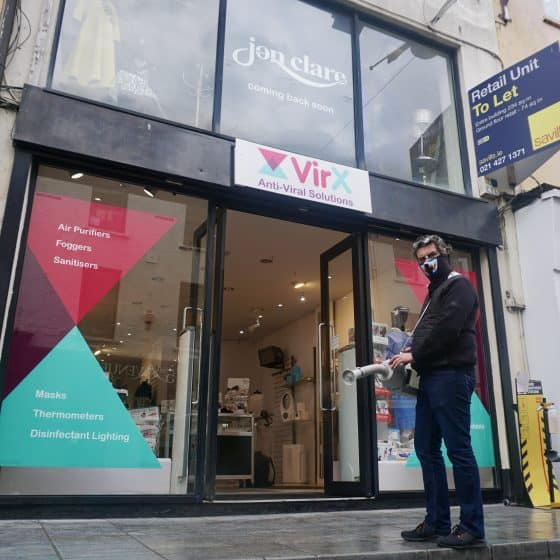 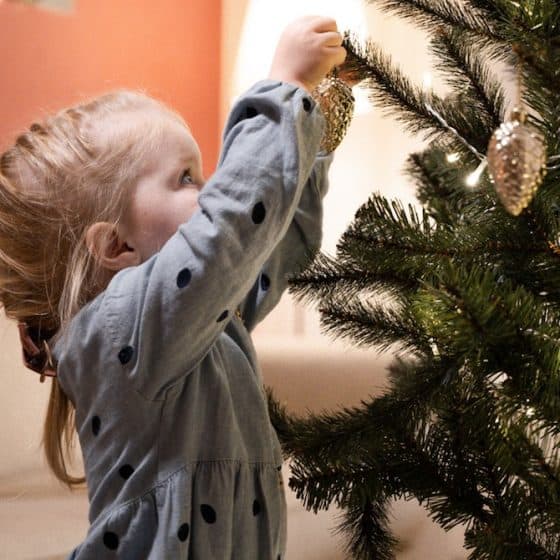 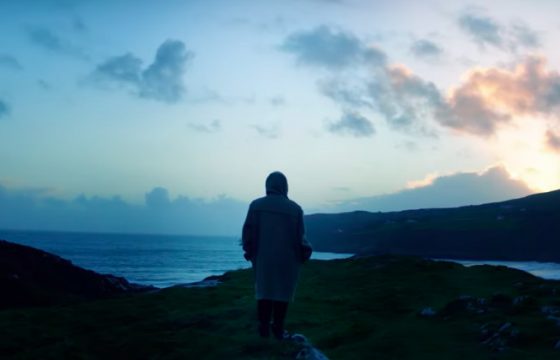 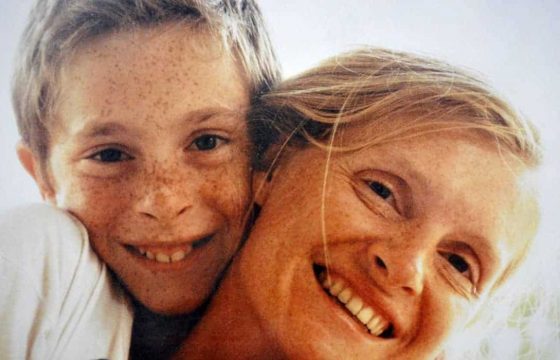 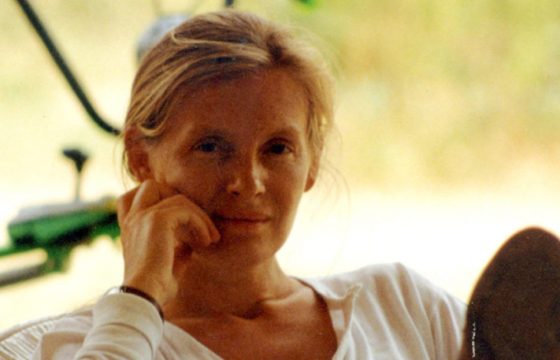