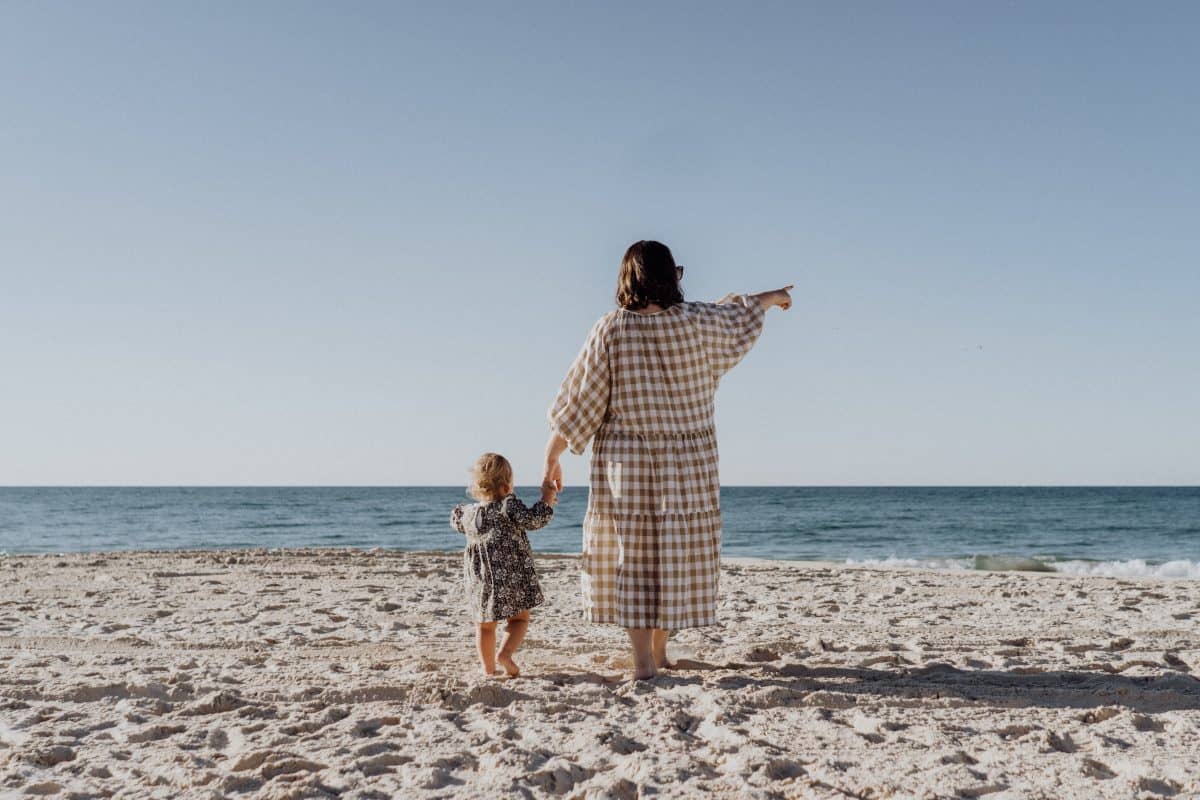 Making plans for a beach trip?

According to the latest weather forecast by Met Éireann, today and Thursday are looking like the best bet if you want to chill out on the sand for a few hours between swims.

While a few scattered showers are expected this morning, today will be mainly dry and bright, with sunny spells and maximum temperatures of 16 to 18 Celsius, in mostly moderate northwesterly breezes.

Mainly dry today, but some scattered showers will occur, most of them in the northwest and north, becoming isolated later. Maximum temperatures 14 to 18 Celsius, in mostly moderate west to northwest winds. pic.twitter.com/R2BbVKEGGb

“Tuesday will be mostly cloudy, with patches of rain and drizzle, persistent in the northern half of the province, with a few heavy bursts possible, but patchy in the south, with some dry intervals.” say forecasters.

Mist and fog patches will be visible on hills and coasts with maximum temperatures of between 15 to 18C.

Wednesday will be much the same; mostly cloudy, with scattered outbreaks of rain and drizzle, mainly in the southern half of the country and persistent in southern coastal areas.

Temperatures could hit 20C on Thursday however when it will be mainly dry, bright and sunny after some patchy light rain or drizzle early in the morning. 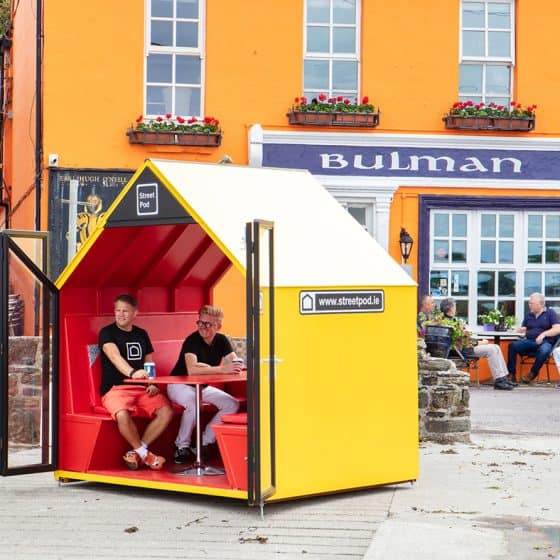 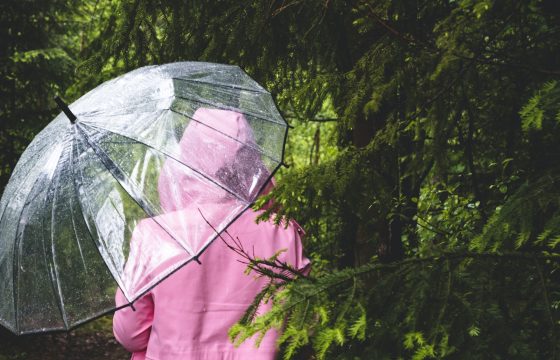 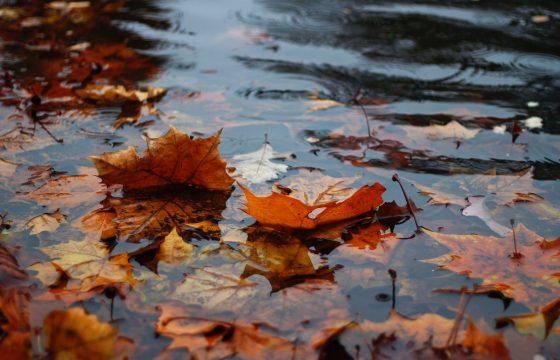