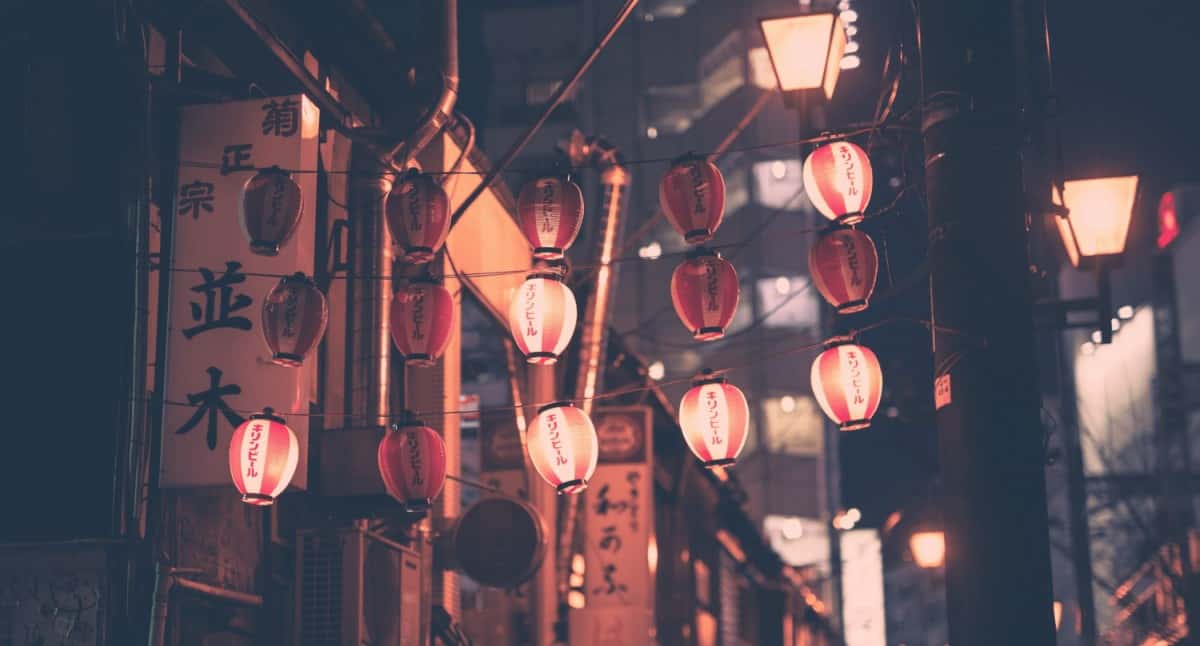 Cork is about to become a destination for fans of Japanese cuisine… but it’s not the first time the city had a unique connection to the Land of the Rising Sun.

The first lucky guests of ichigo ichie will be seated on April 20th with a Japanese tasting menu of ten to twelve courses, costing €95 a head.

The concept of Kaiseki Ryori – a multi-course, no-choice food experience (or paying ninety quid for dinner) might be new to locals, but Cork’s exchanges with Japan aren’t all in one direction.

Here are three fascinating facts about the link between our city and the East Asian island country:

In the nineteenth century, twin brothers from Carrigaline, John and Corneilus Collins found themselves in Japan, working as naval instructors, at the age of 23. Over several years, they helped to transform and modernise the Japanese navy. In recognition of their efforts, they were personally presented with the Order of the Rising Sun by Emperor Hito.

Another Corkman, John William Fenton, gave Japan it’s first brass band. Born in Kinsale, he travelled to Japan in 1868 as a British army bandmaster and trained a military band at Yokohama. He also wrote the original melody for Kimigayo, which became Japan’s national anthem.

And finally, the first Japanese person to die in Ireland was buried in Cork. In March 1927, Asagiro Sugetsugu, was killed in an accident on board the steamship Kinkasau Maru and was interred in Cork.

The Irish Times reported that the 22-year-old was ‘buried under a shifting bulk of grain while working in the corn hold’. The jury found that no one was to blame for the accident. 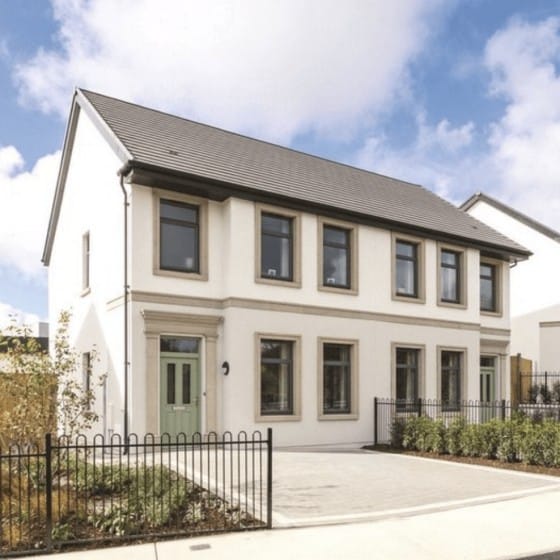 These are the new reduced parking charges for Cork City 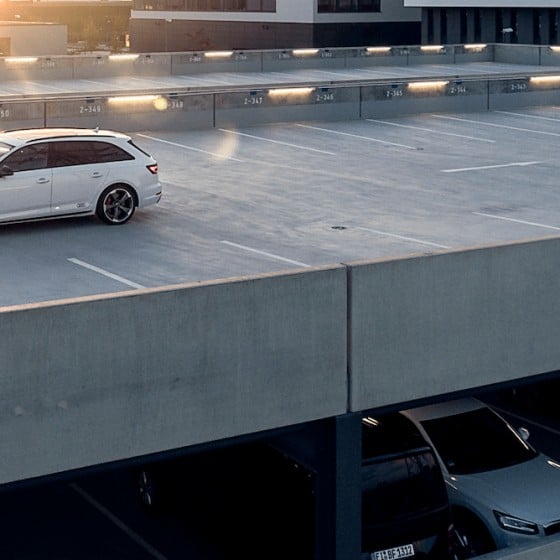 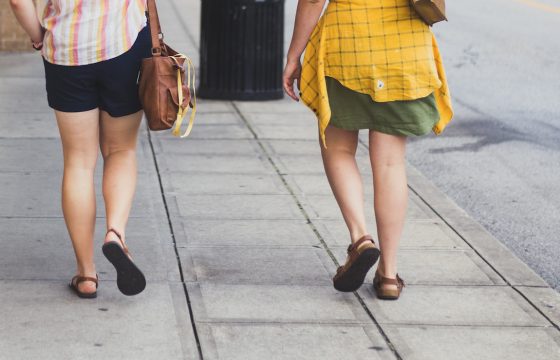 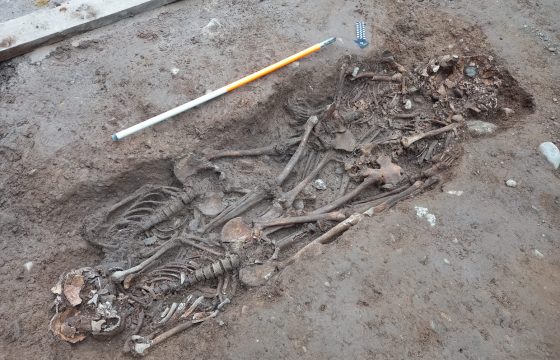