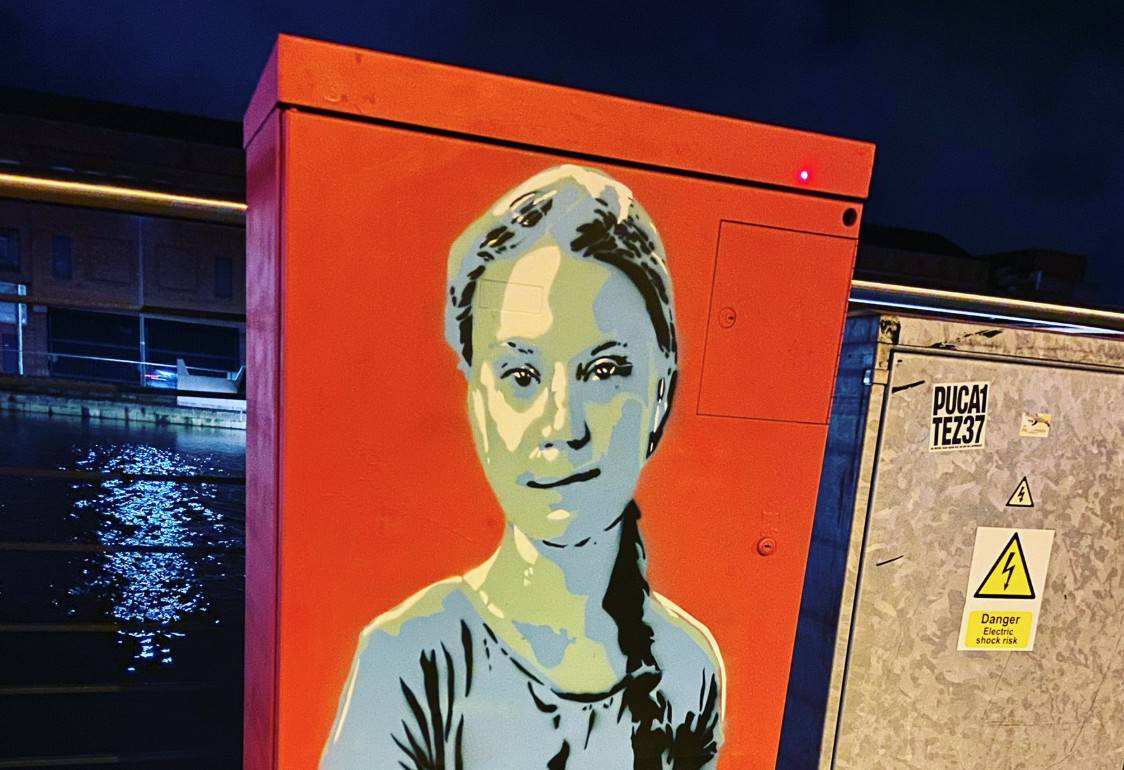 It’s been a big year for Greta Thunberg.

Now the Swedish climate change powerhouse has another feather to add to her laden cap; she’s been immortalised in street art on a Cork City electricity box.

“I think she’s an important symbol for change in the world and I thought to honour her in this way to hopefully inspire more people to affect positive change in whatever it is that they do.” artist Alan Hurley told Yay Cork.

The box takes pride of place next to the new Mary Elmes Bridge on the St Patrick’s Quay side.

Thunberg engineered the worldwide ‘School Strike’ movement among students, with two coordinated multi-city protests involving over one million students each taking place in 2019.

Her blunt, no-nonsense attitude to addressing the climate crisis earned her a spot on Glamour’s Women of the Year list, alongside Margaret Atwood and Charlize Theron.

In fact, the award was accepted on her behalf on the night by Jane Fonda because Thunberg, naturally, was undertaking a carbon-neutral crossing of the Atlantic Ocean en route to the 2019 United Nations Climate Change Conference.

You can check out more of Alan Hurley’s work here. 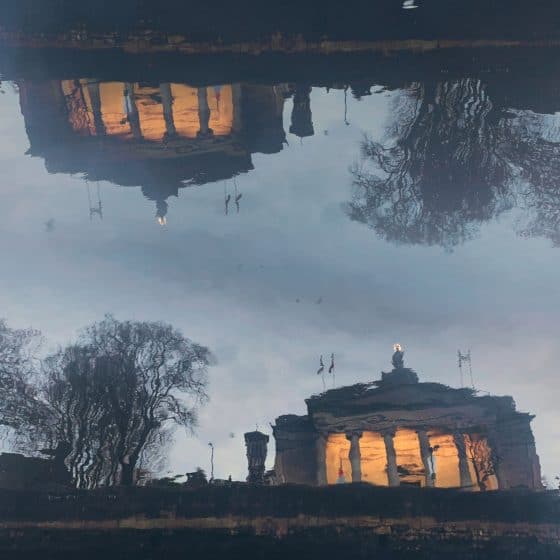 Holidays are coming… and so is the Coca Cola truck. Here’s when it stops in Cork 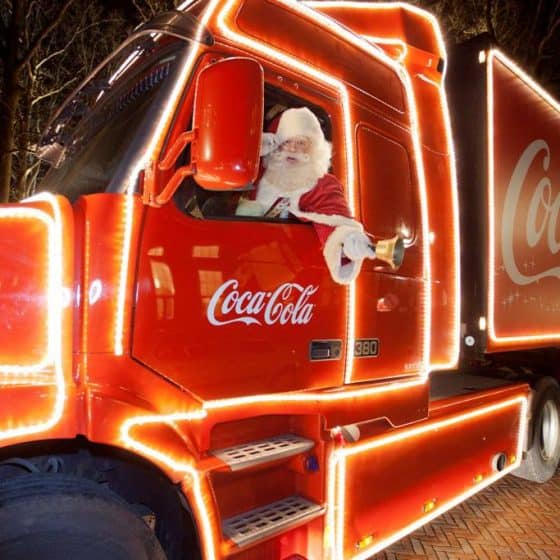 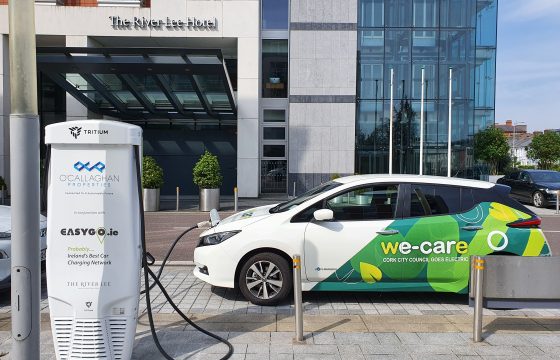 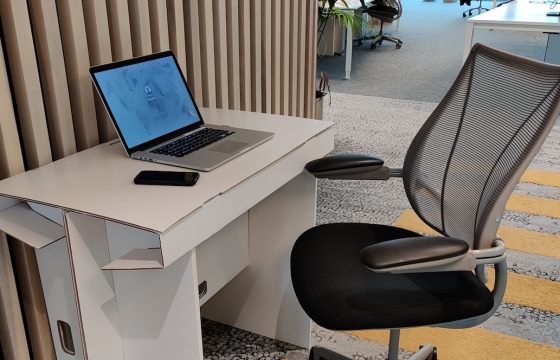 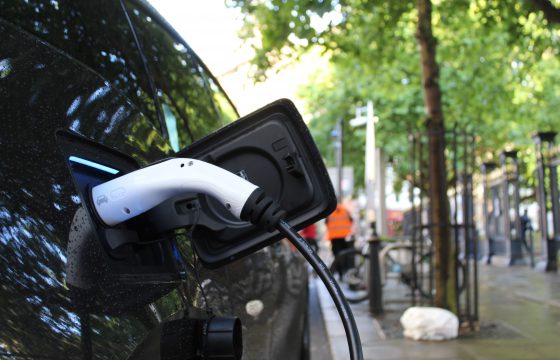