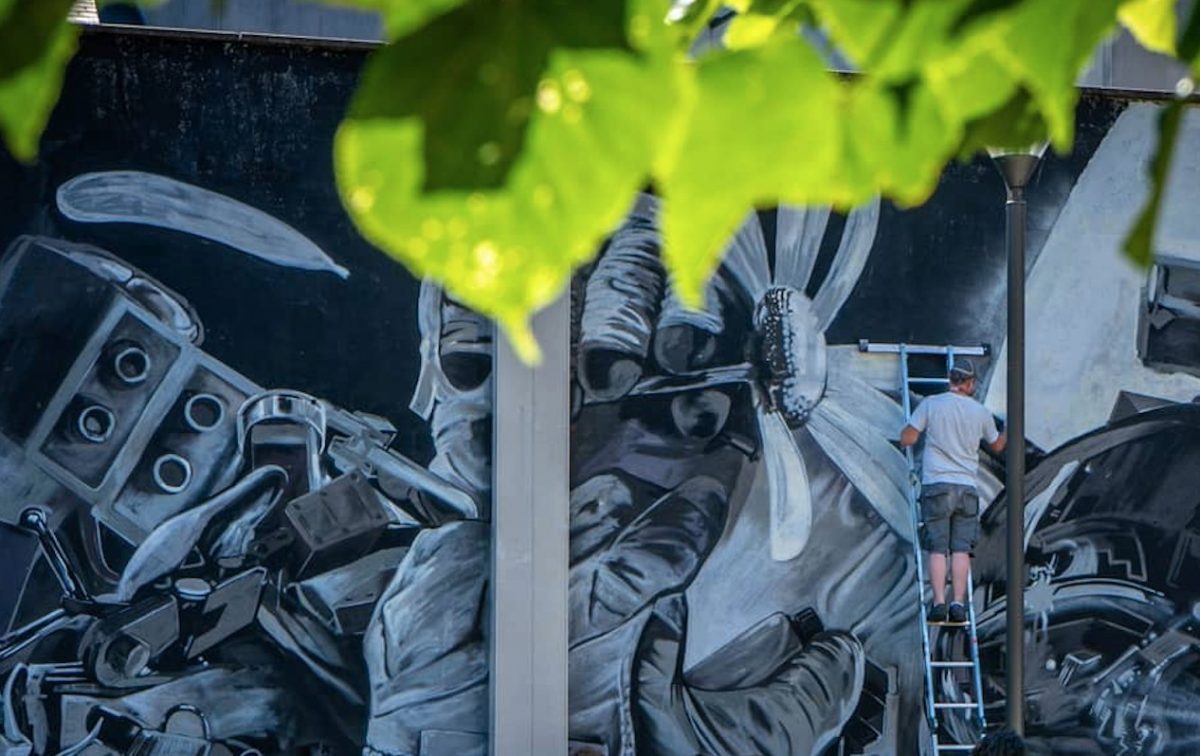 Now artists have put the finishing touches on the most impressive piece yet; ‘Loves me, Loves me not’ a large-scale ‘Spacer’ mural outside the Cornmarket Centre just off Paul Street, marking the 50th anniversary of the Moon landing. 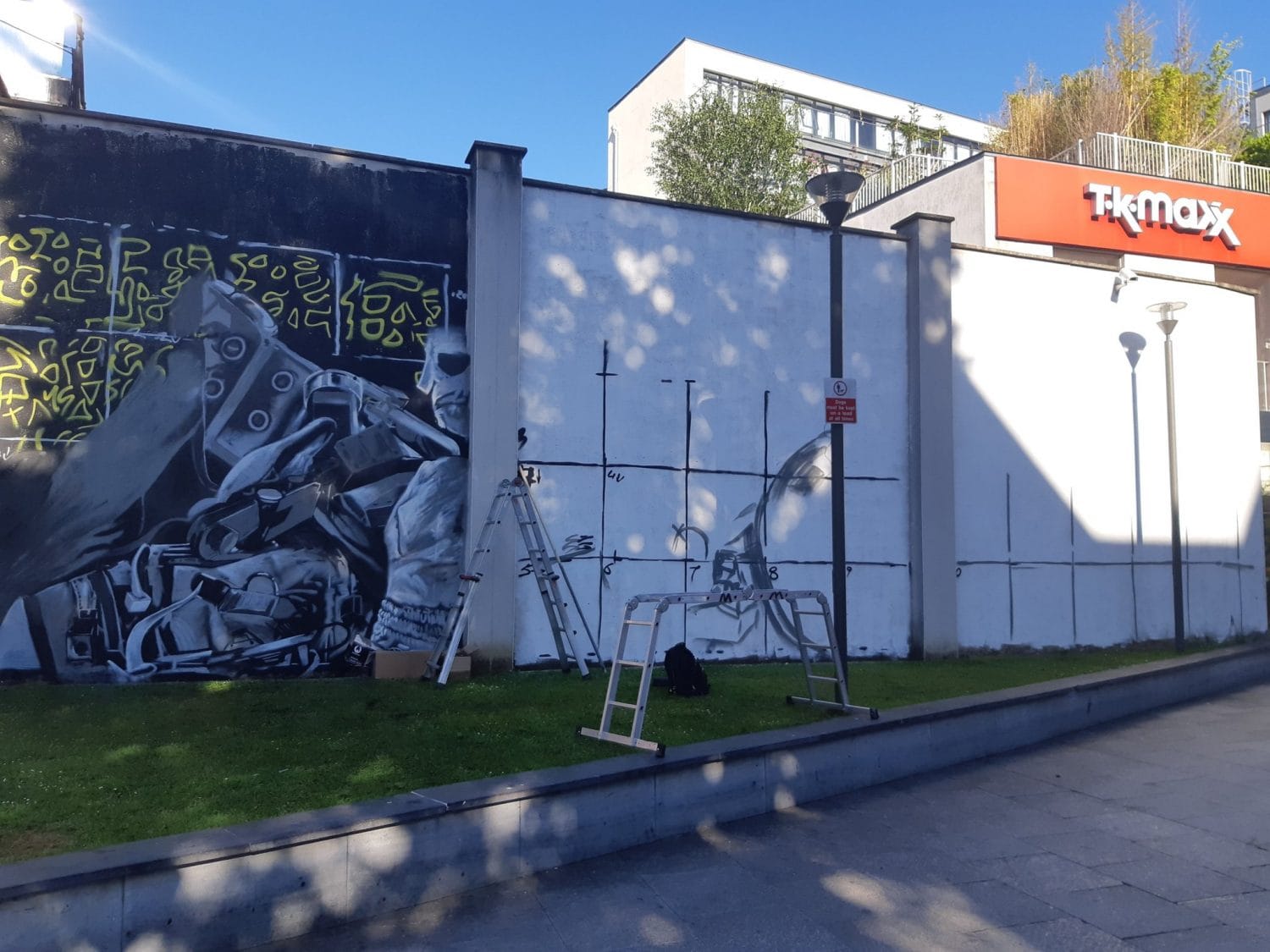 The piece, which depicts a lone astronaut clutching a daisy, was created by street artist Shane Sutton in collaboration with The Walls Project, Blackrock Castle Observatory and Cork City Council. 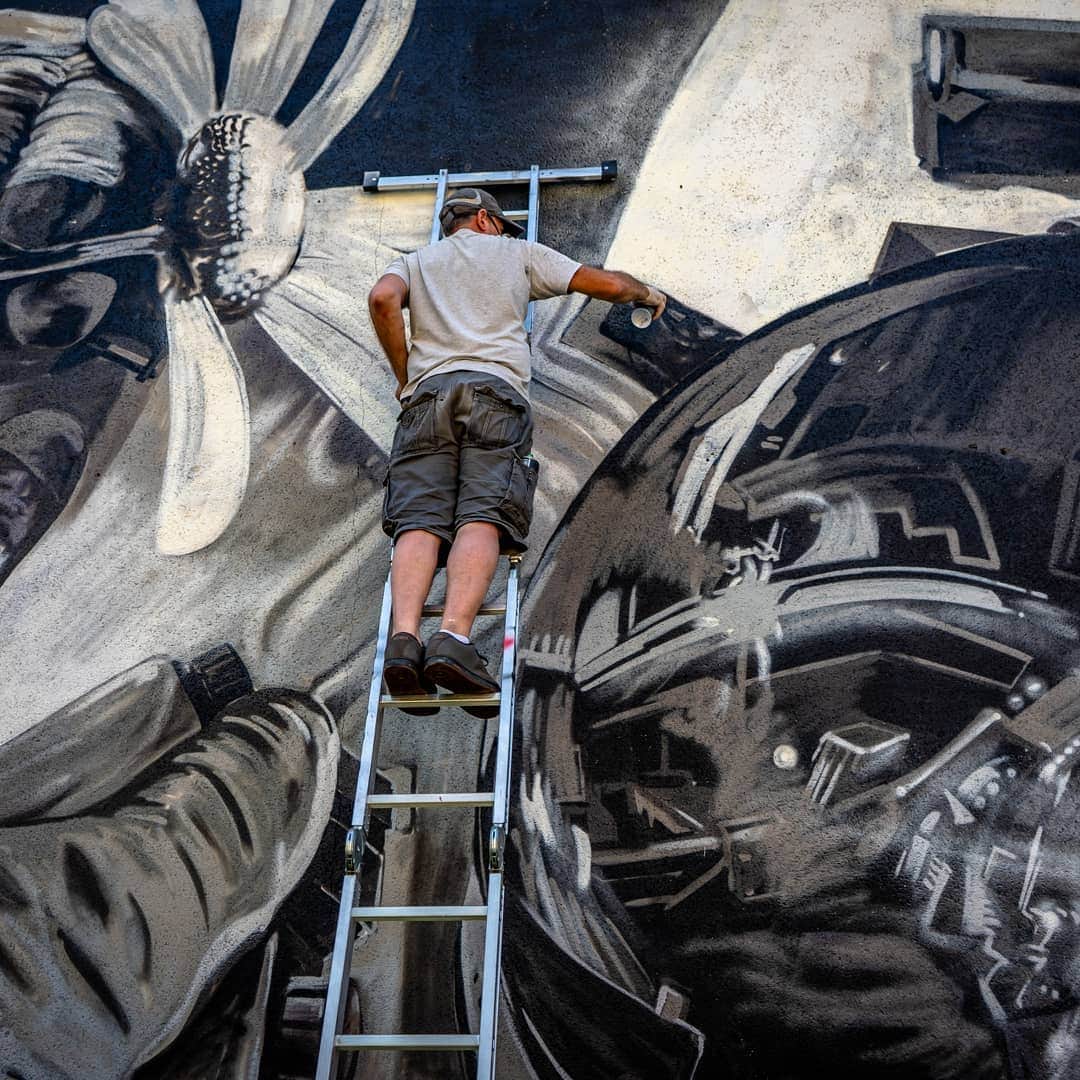 Speaking about the mural, which stretches the entire length of the wall in the public garden, the artist described it as “an analogy of humans and nature and what we decide to do with it.” 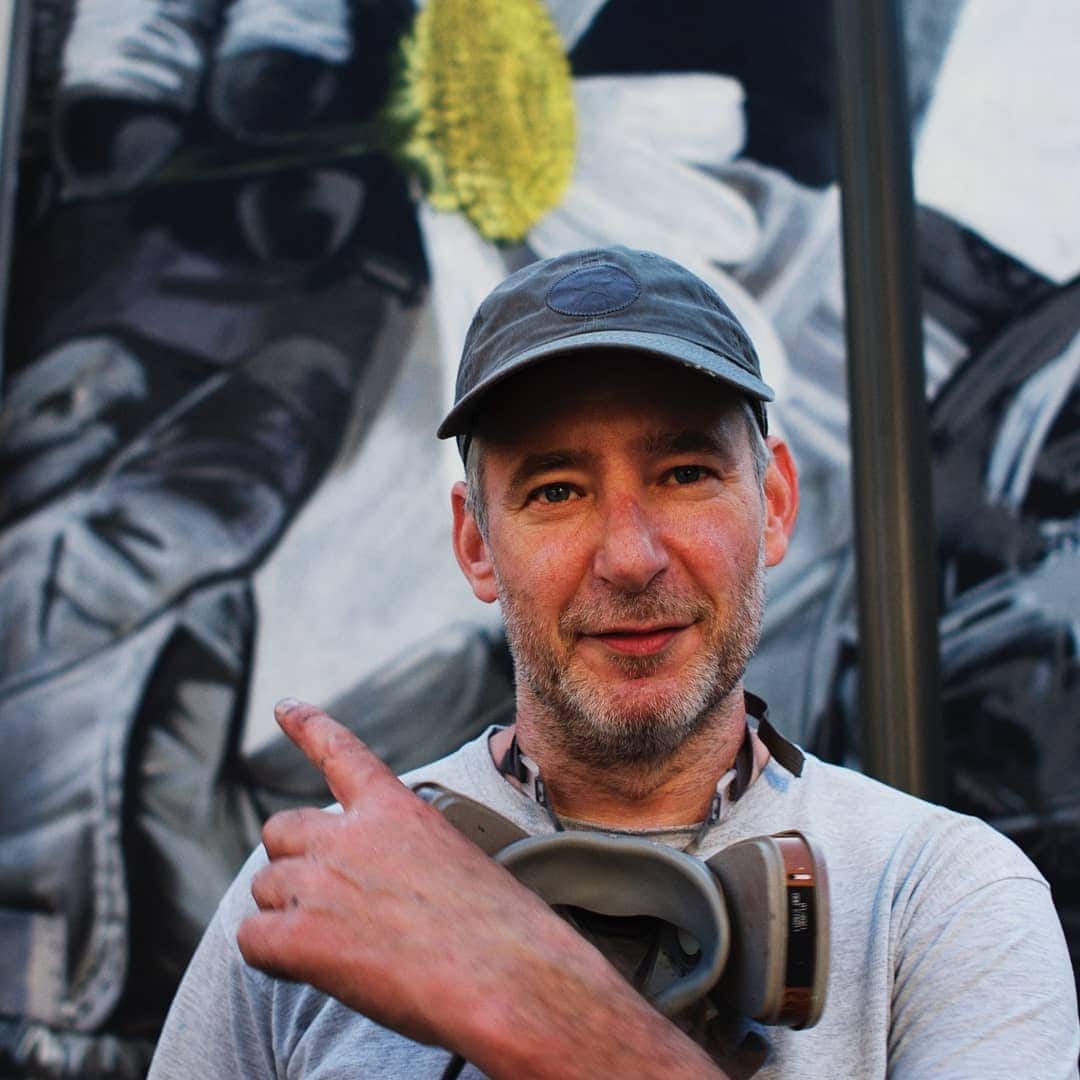 In this video posted by BCO, he delves further into the inspiration behind the piece:

Watch BCO SciComm team introduce the latest addition to the @CorkCityCentre Placemaking Fund.
“Loves me, Loves me not” was completed yesterday at Cornmarket Centre by @ShaneSuttonArt acclaimed Irish Street Artist, and @ESA Artist in Residence for the 2019 Living Planet Symposium pic.twitter.com/7RMR7z9vEH

Space fans can celebrate 50 years since the Apollo 11 Moon landing with a selection of fun events this weekend in Cork. 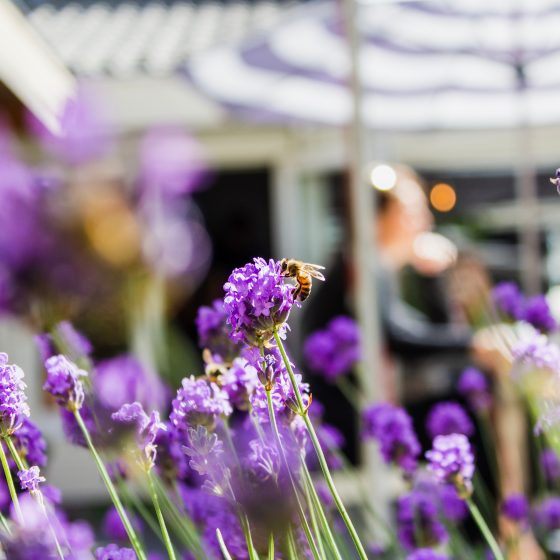 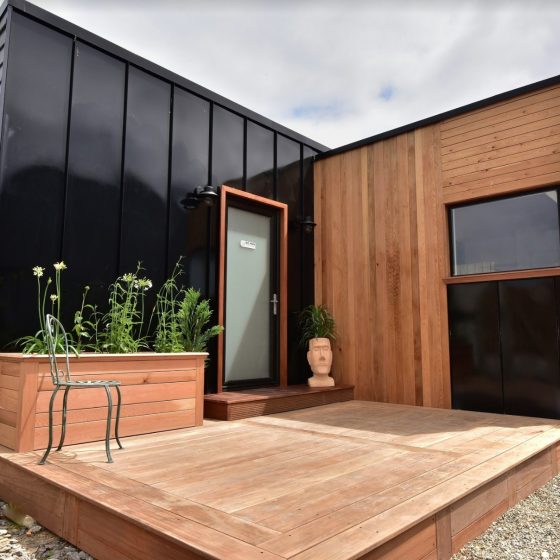 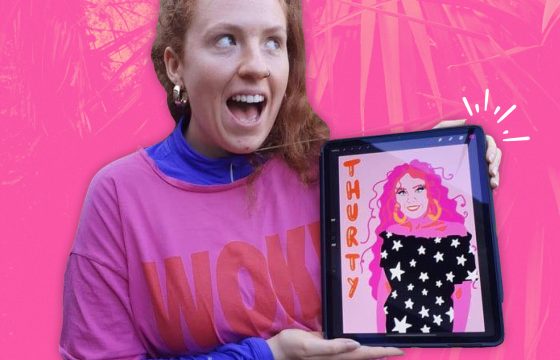 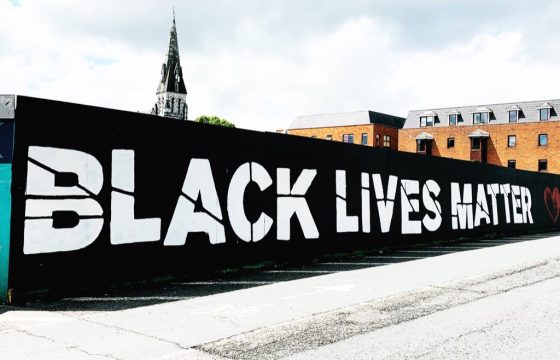 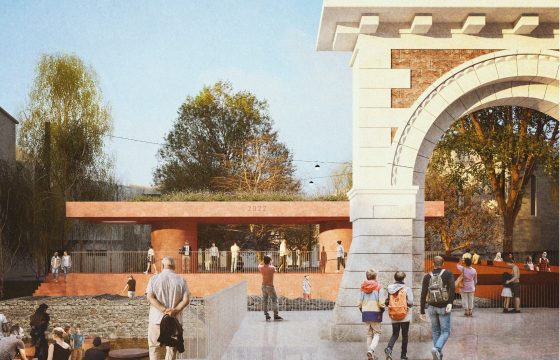 First Look: This is the slick design for the brand new Bishop Lucey Park