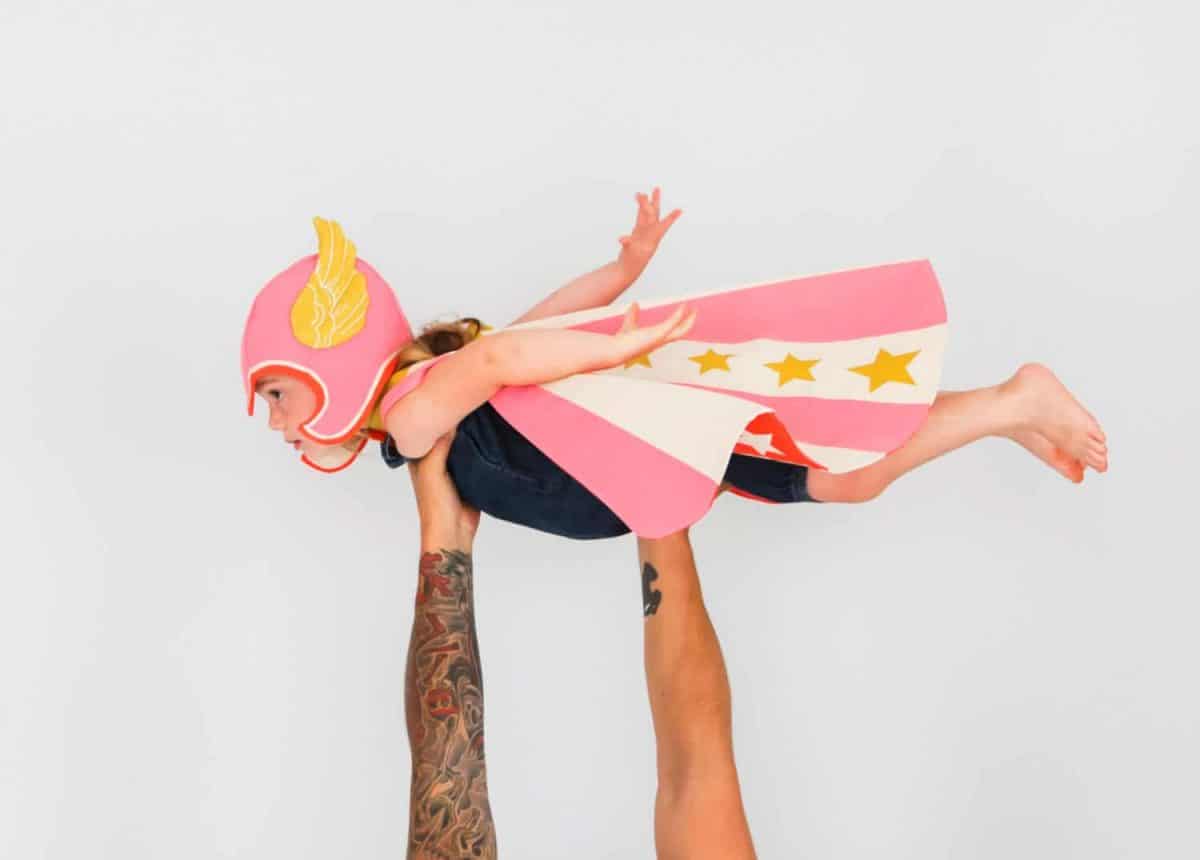 Last year they broke the record for the most Elsas from Frozen to gather in one spot.

This year, Ballincollig is pulling out all the stops to make St Patrick’s Day memorable once again; and they need your help.

The organising committee of this year’s Ballincollig St. Patrick’s Day parade has put a call out to all young superheroes to help take on the Elements on March 17th.

Keep in mind a whopping 771 Elsas turned out last year, smashing the Guinness World Record and making headlines in the process, so the pressure is on.

Parents with young superheroes are asked to bring along their little ones in their best costumes and take part in the parade. The theme this year is the Four Elements – Earth, Air, Fire and Water – and Ballincollig’s heroes will help protect against them.

And if you were worried you might miss some significant rugby action; don’t fret.

A large screen will be set up on the plaza of CastleWest Shopping Centre to make sure fans don’t miss any of the action as Ireland take on England in Twickenham. 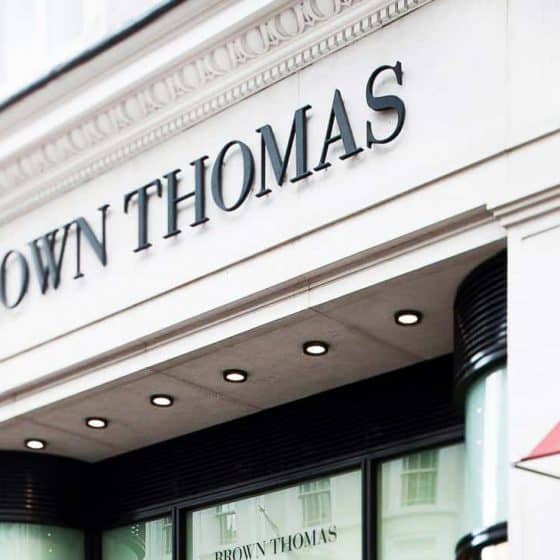 Brown Thomas is making EVERY Sunday an autism-friendly shopping day 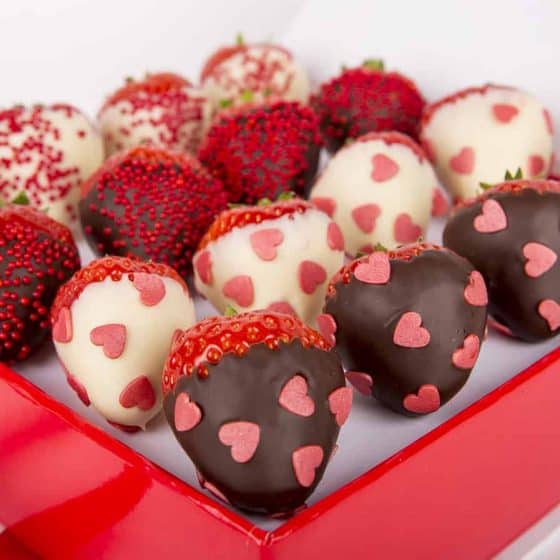 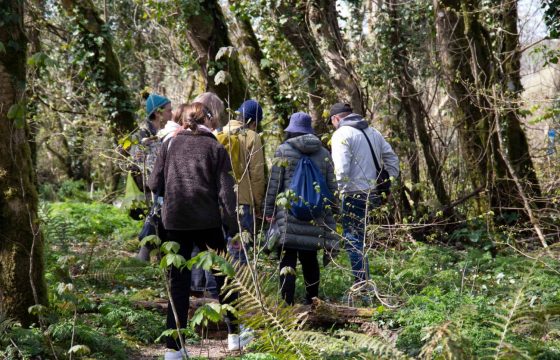 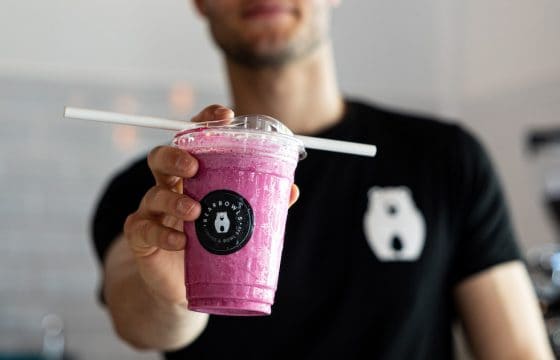 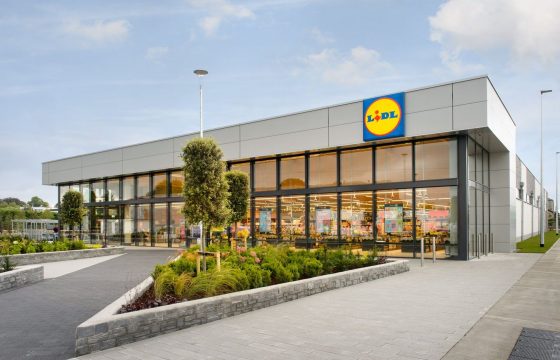