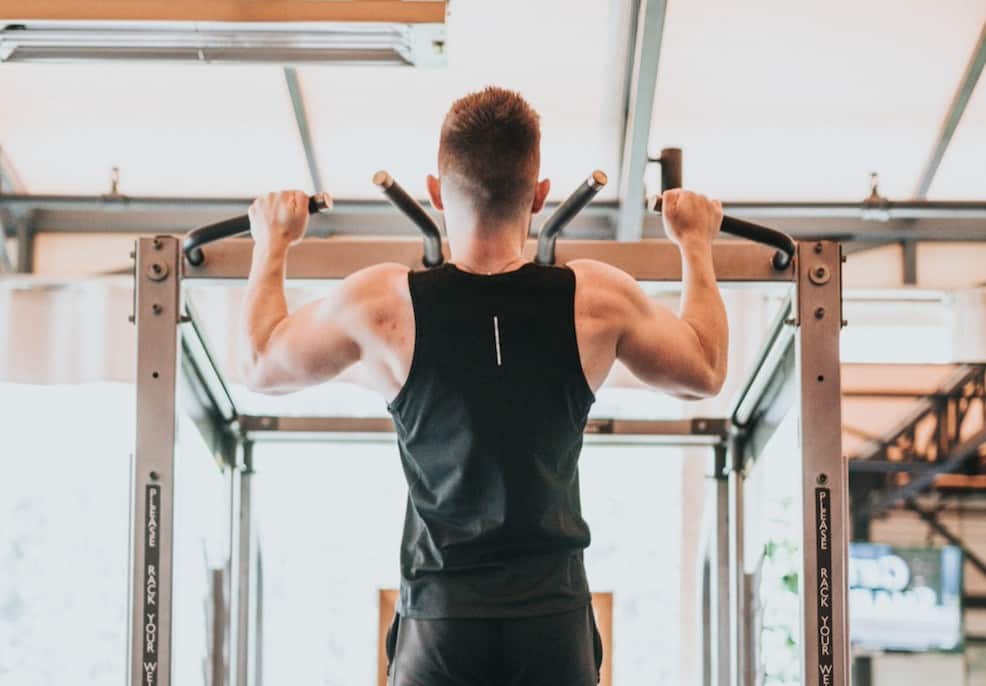 That’s the promise from Anytime Fitness, the world’s largest and fastest-growing 24-hour fitness franchise, as it prepares to open its fourth Irish club in Ballincollig in March.

The company behind the project is Holohan Fitness, part of the Aura Holohan Group, founded by Bishopstown brothers Gar and Bill Holohan.

Ex-Cork City striker George O’Callaghan, who was recently inducted into Cork City FC’s hall of fame, will manage the new gym, having worked with several sports companies across Europe and Asia since his retirement.

According to the Aura Holohan Group, the new Ballincollig Club at East Gate, Old Fort Road, Ballincollig will feature the new global design layout, which is “based on a guest-centric approach with state-of-the-art equipment, virtual technology, and body composition analysis”.

Here’s a look at the interior layout:

A post shared by Anytime Fitness Ballincollig (@anytimefitnessballincollig) on Dec 23, 2019 at 4:36am PST

Ranked No. 1 on Entrepreneur’s prestigious Top Global Franchise list, Anytime Fitness is the fastest-growing gym franchise in the world, with a worldwide network of over 4,500 gyms across all seven continents servicing upwards of four million members. 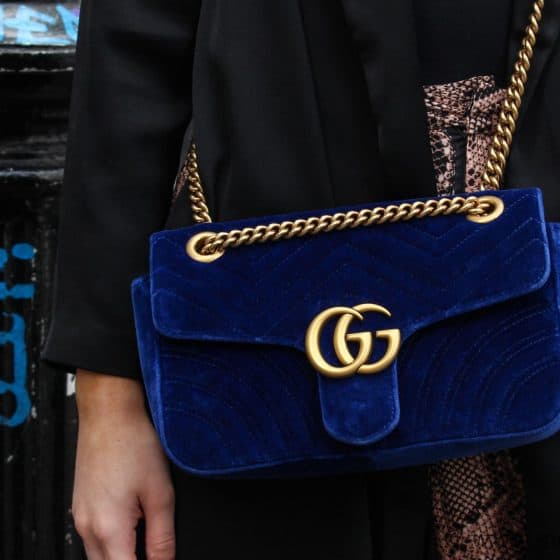 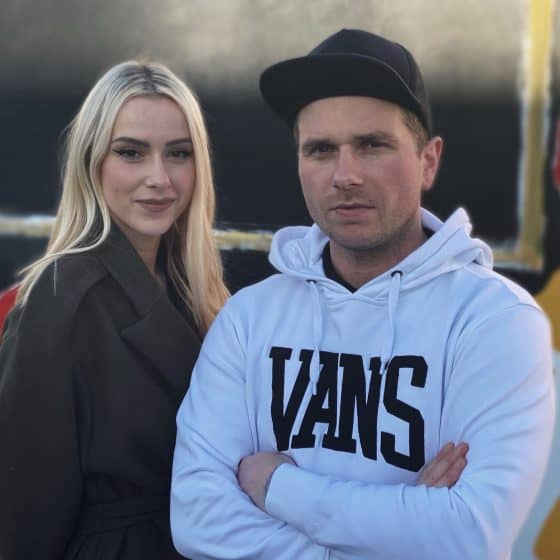 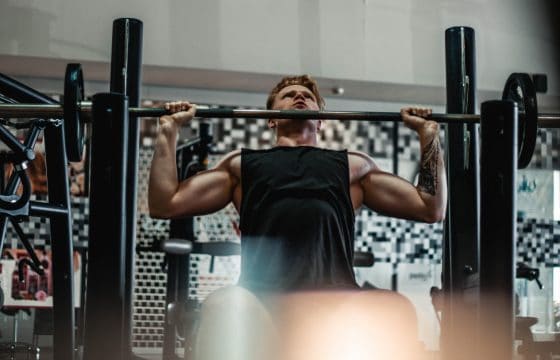 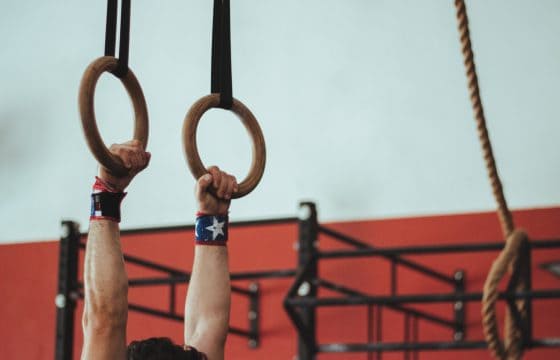 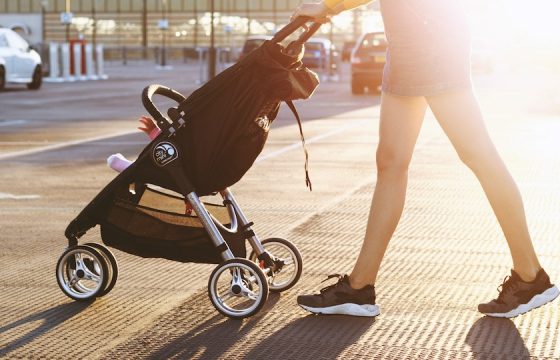