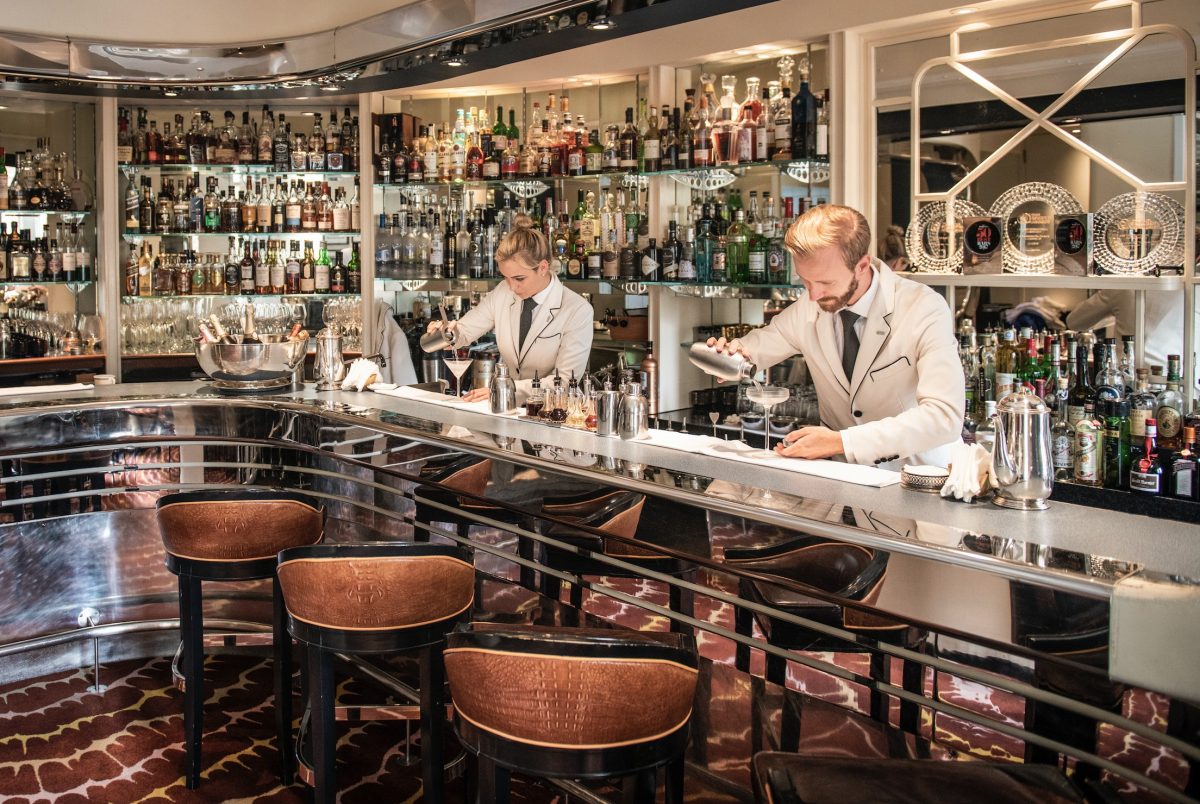 It’s one of the most iconic bars on the planet.

The Savoy Hotel’s American Bar is the oldest surviving cocktail bar in the UK, first welcoming guests for its popular ‘American-style’ drinks in London in 1893.

Now, for one night only, the American Bar is hosting a takeover at Cask on MacCurtain Street on Wednesday, May 1st, 2019. 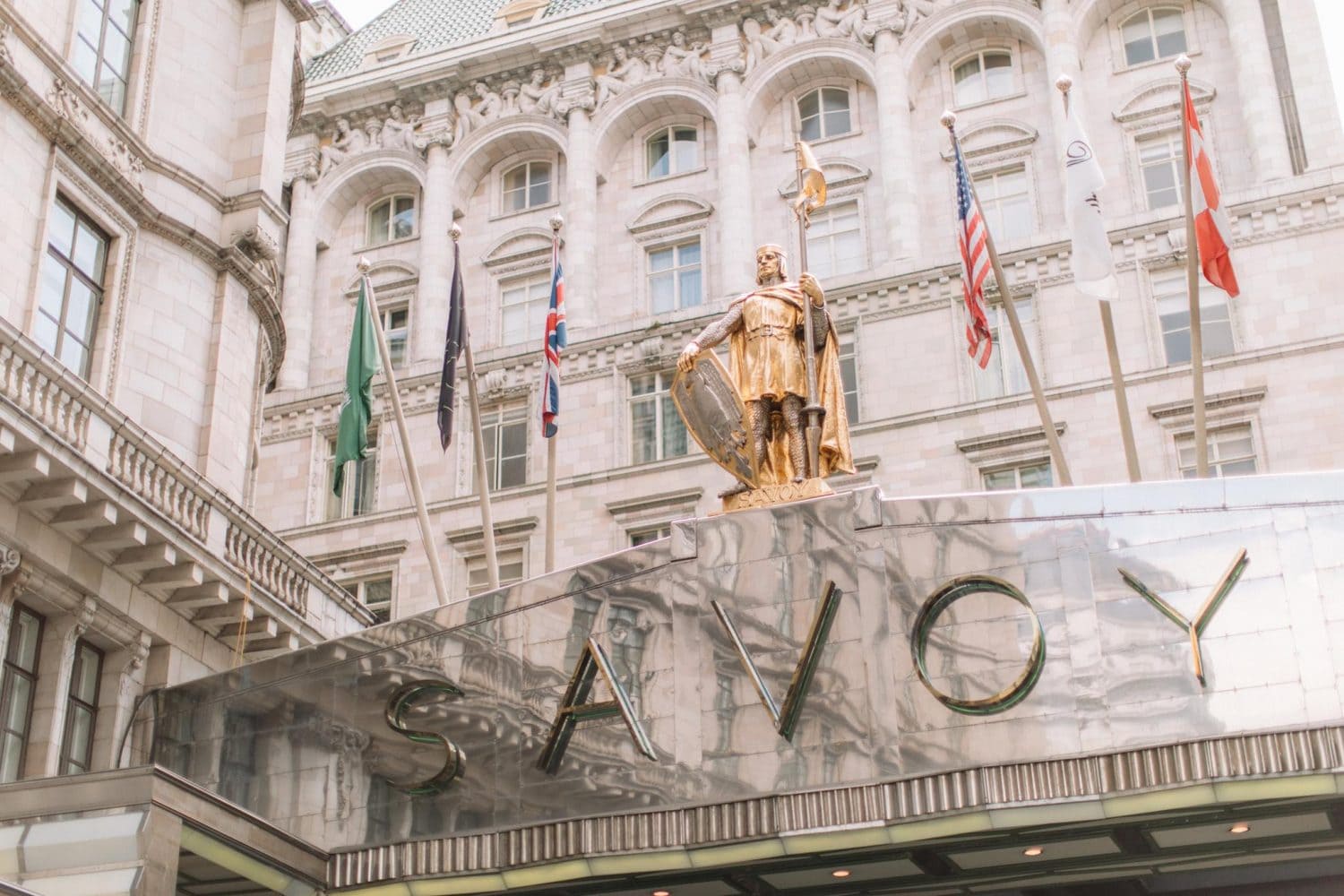 On the night, American Bar will be creating some of their favourite drinks from their newly-launched menu, The Savoy Songbook. The menu pays homage to the legendary musicians and songwriters that have entertained guests in the American Bar for decades. 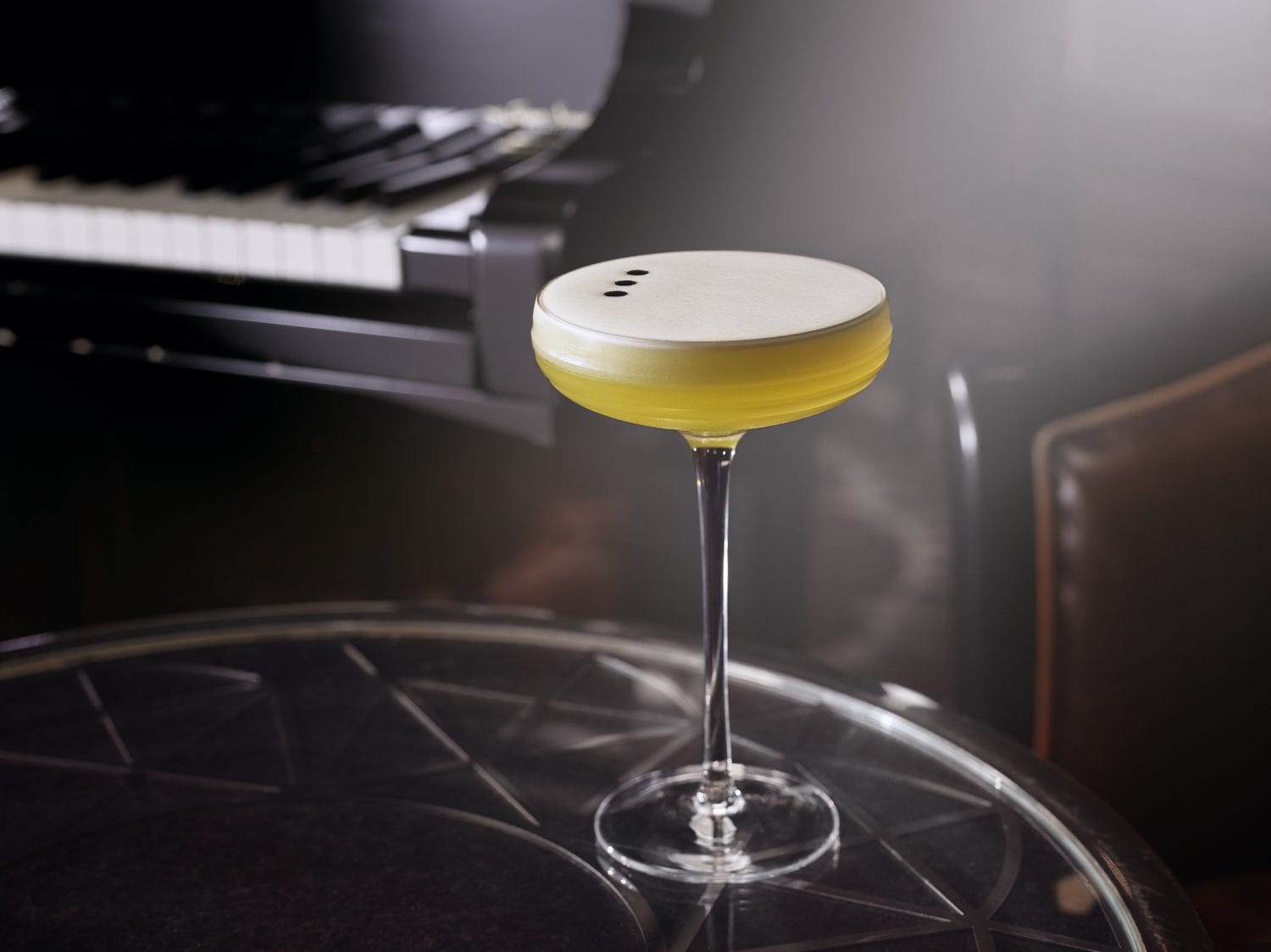 “I’m so excited to be visiting Cask.” says Ferdia Murray of American Bar.

“It’s one of the best cocktail bars around and I love the renegade, devil-may-care attitude that these guys have shown in their approach and in their creativity.

“It’s going to be a great evening, bringing an element of American Bar to Cask to create something very cool. And the fact that both my parents were born and raised in Cork and went to University College Cork makes our visit to Cask even more exciting.” 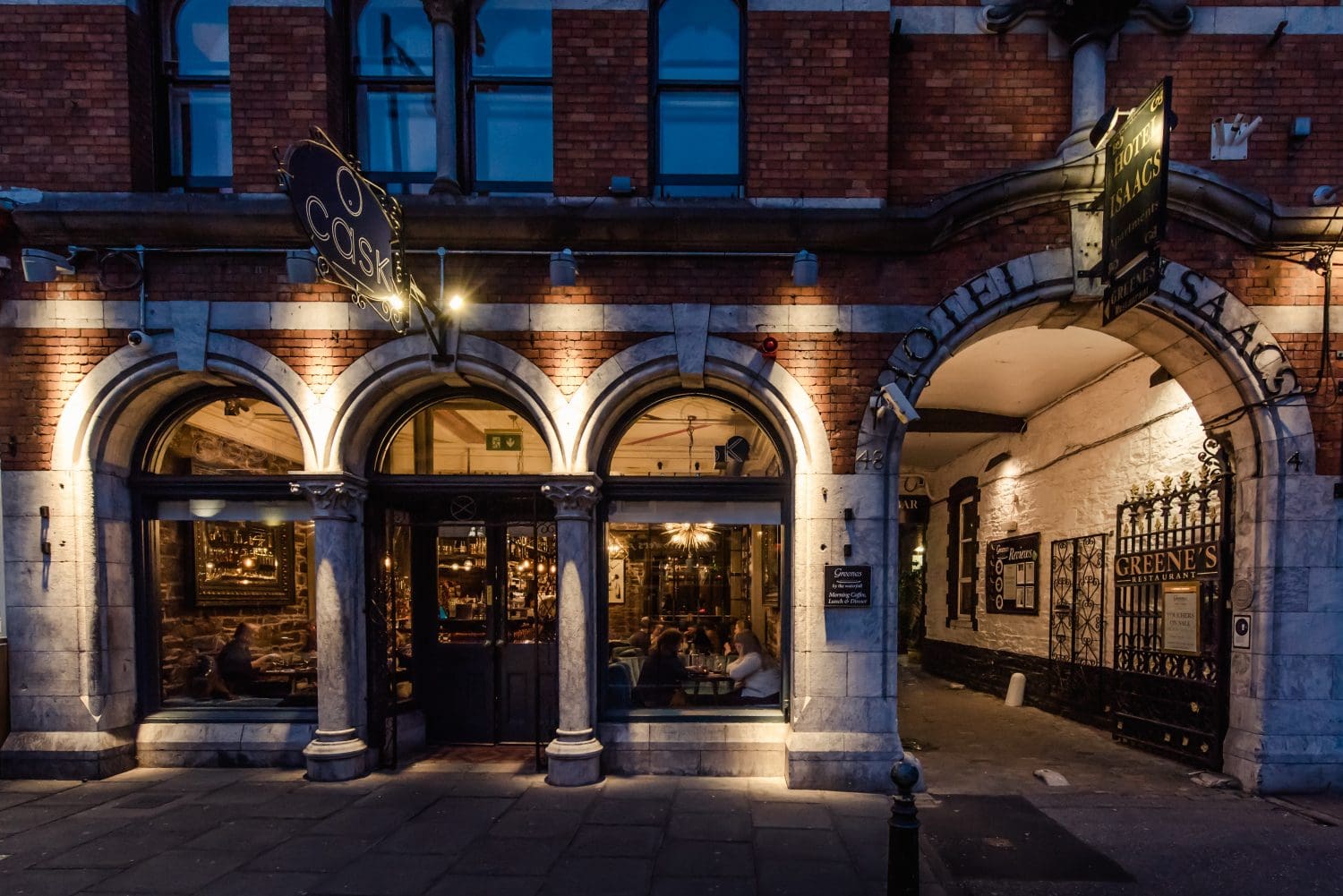 The takeover will be co-hosted alongside Cask’s Andy Ferreira and Carl d’Alton, both having represented Ireland internationally as winners of the World Class Irish Bartender of the Year competition in 2017 and 2018 respectively.

The one-off event will also see Irish Bacardi Legacy winner Stephen Wynne behind the bar before he goes on to represent Ireland at the Bacardi Legacy 2019 Global final in Amsterdam in May with his legacy cocktail Chapter 4.

The American Bar Takeover, sponsored by Edward Dillon and Co. kicks off at 7pm.

Best book a day off on Thursday. 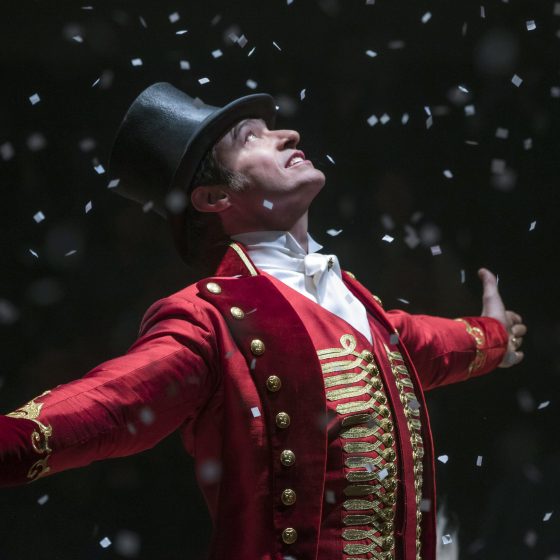 It Takes A Village: Here’s everything you need to know for your festival weekend 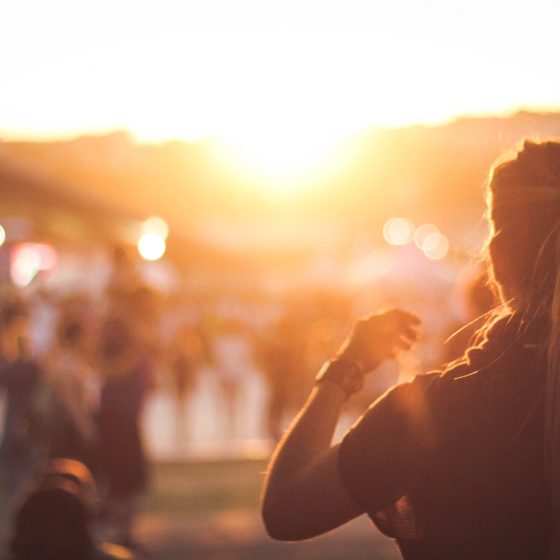 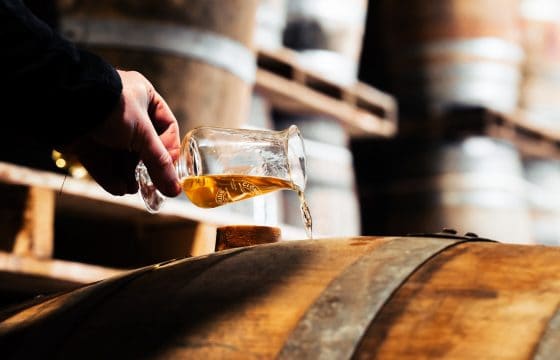 Whiskey 101: The best world-class Cork whiskey distilleries to pay a visit to in 2022

How a Corkman galvanised a worldwide whiskey community 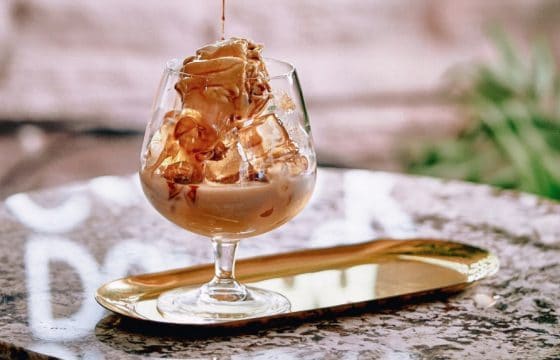