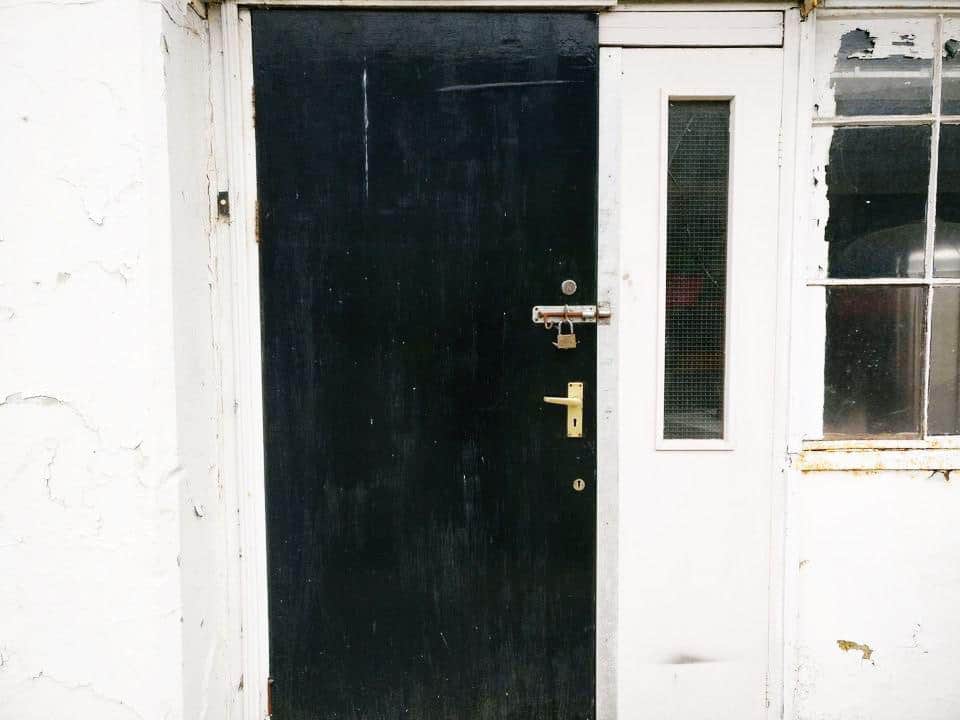 Rebel Reads is reopening after two years, with plans to set up shop next to My Goodness at the Marina Commercial Park in Ballintemple.

Having left its Father Matthew Quay base in October of 2018, the bookshop will reopen in September 2020. 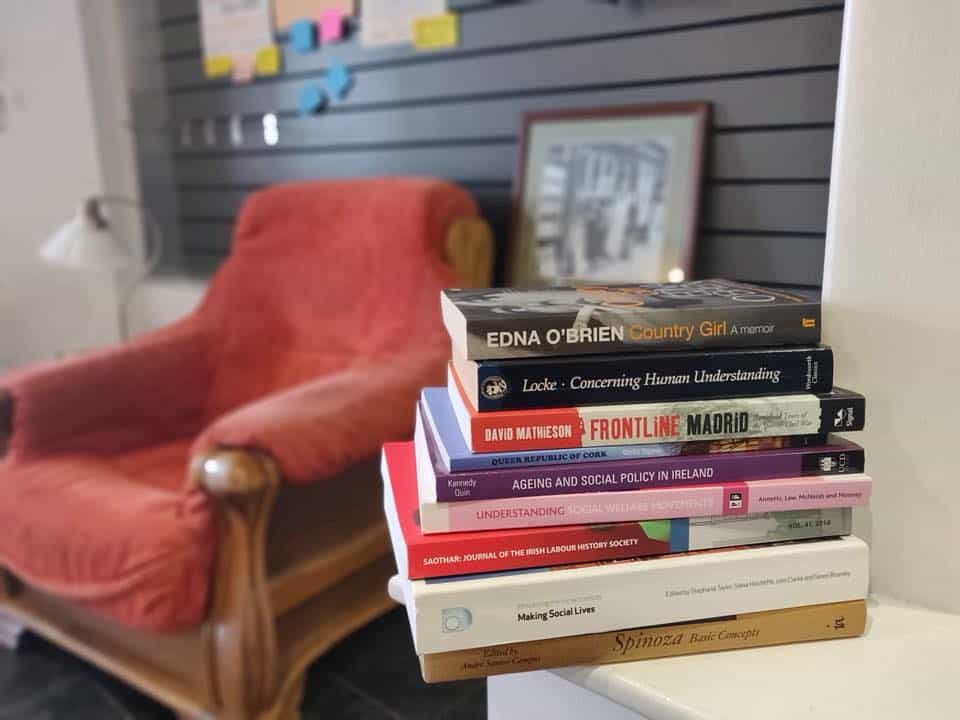 Announcing the news on social media, Rebel Reads posted: “This may look like quite an ordinary door, but, we hope that very soon this unassuming door will become a familiar sight to many of you (maybe after a little TLC).

“After almost two years without premises, we have just taken on a new space for Rebel Reads!”

Hi there, been a while, but we’ve got some great news! After a loooong wait, and with the help of some dear friends, Rebel Reads has found a new space! More detail in the picture here and more news to come! 1/2 pic.twitter.com/p1kA4rWg1A

“This new building will allow us to re-open our bookshop, along with facilitating meetings, workshops, screenings, music events and so much more! It’s a large space with room outside to enjoy a coffee, read your new books or chat to fellow Rebel Readers, but, as has become so important, this space also facilitates safe operation under Covid-19 restrictions.”

Rebel Reads will need volunteers to help with staffing the shop when it re-opens, helping with admin and social media. If you’d like to join the team (even one day per month is fine), fill out an application form here. 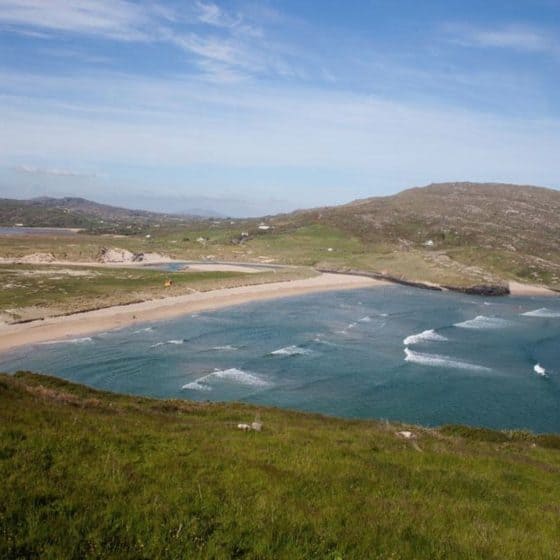 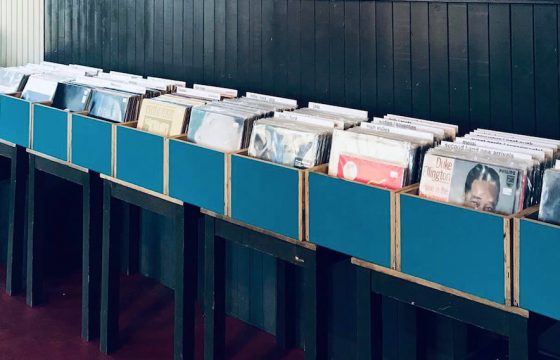 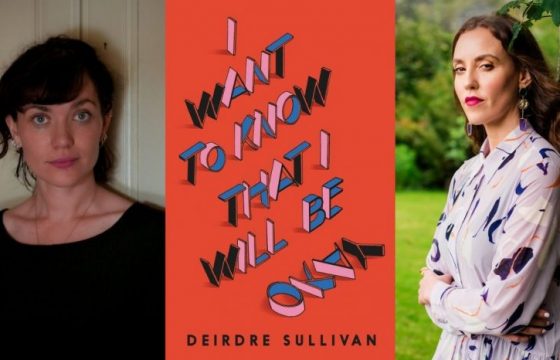