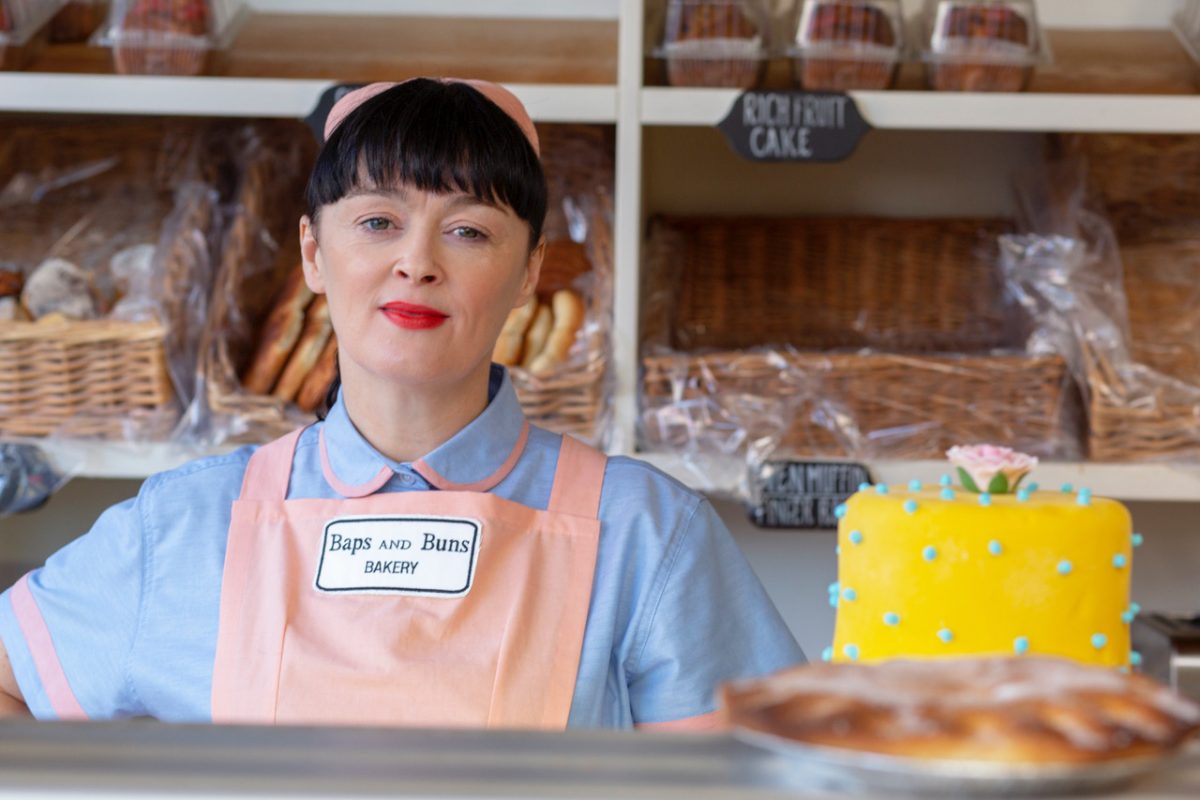 The IndieCork Festival has announced its opening night film this year will be A Bump Along the Way, which was produced and directed by women and stars all-female talent.

Starring Bronagh Gallagher of Pulp Fiction and The Commitments fame, and directed by Shelly Love, A Bump Along the Way was filmed entirely on location in Derry. 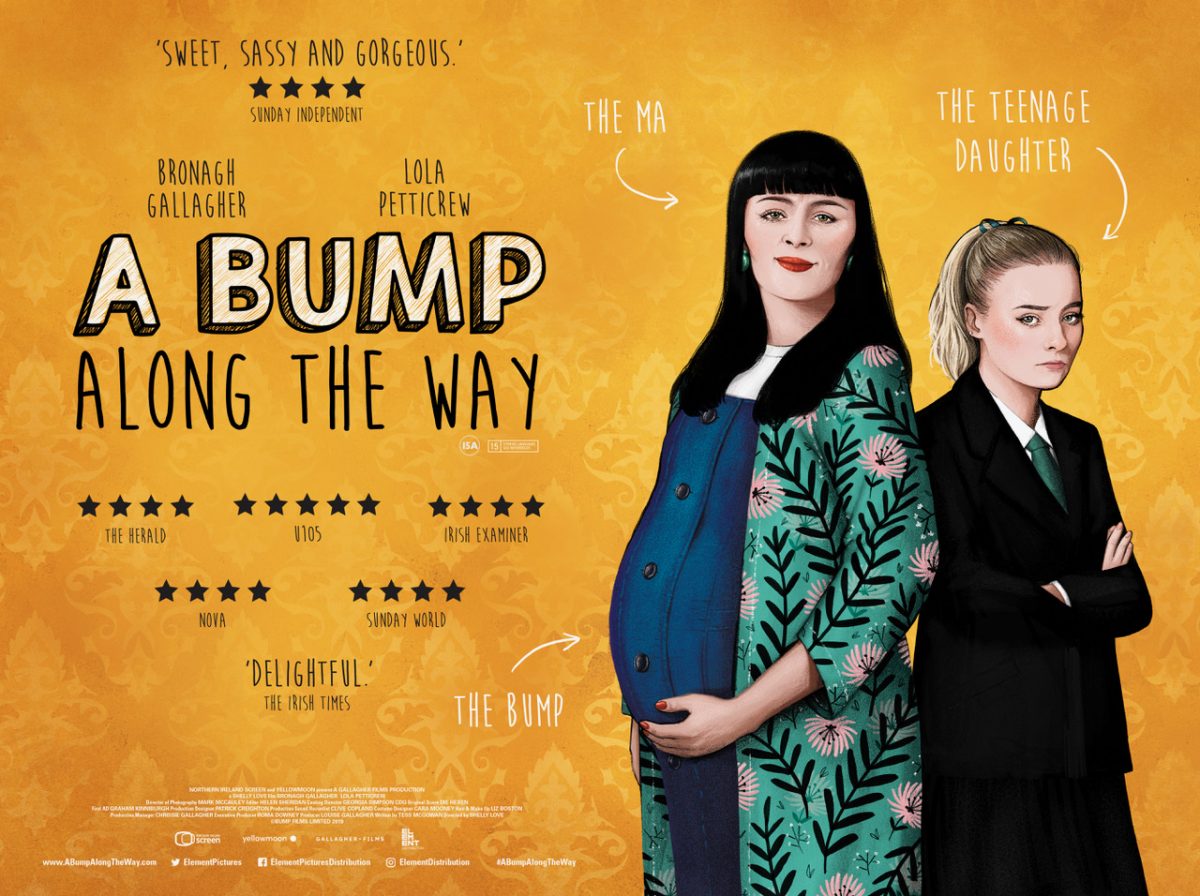 The film, which tells the story of fun-loving, 44-year-old single mum Pamela, who becomes pregnant following a boozy one night-stand, much to the shame of her buttoned-up teenage daughter Allegra, won the Best Irish First Feature award at this year’s Galway Film Fleadh.

It will have its international premiere at the Toronto Film Festival later this month and will be released by Element Pictures later in October and, in fairness, it looks like a seriously funny watch.

You can catch the premiere here in Cork on Sunday October 6th at 8.45pm in The Gate Cinema (tickets here), kicking off the seventh IndieCork Festival of independent film and music, October 6th to 13th, 2019. 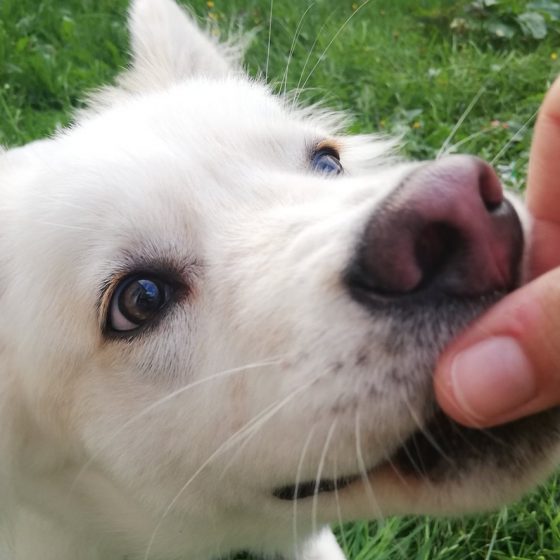 It’s a fixer-upper, but this little city house could be yours for €35k 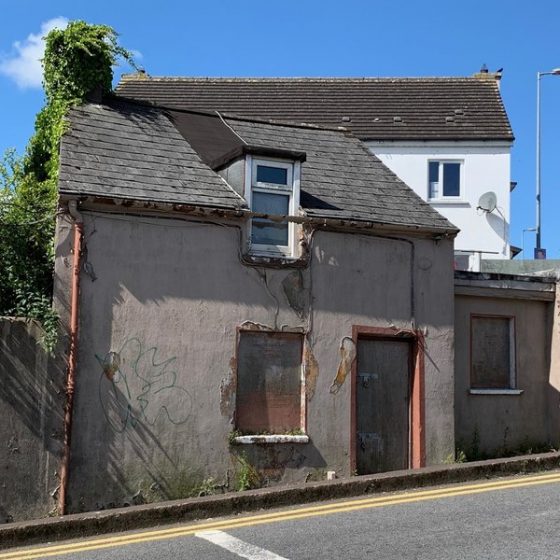 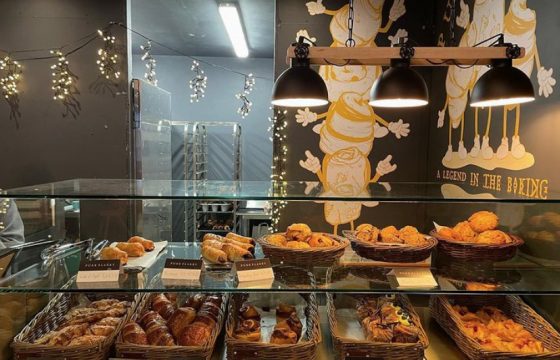 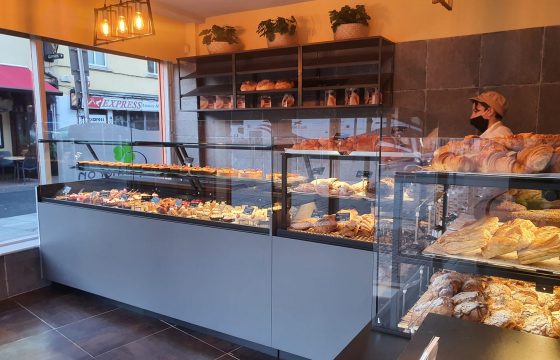 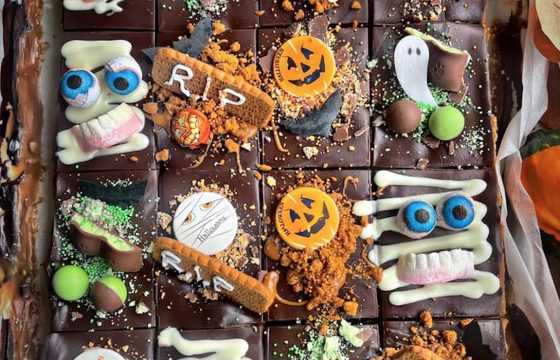