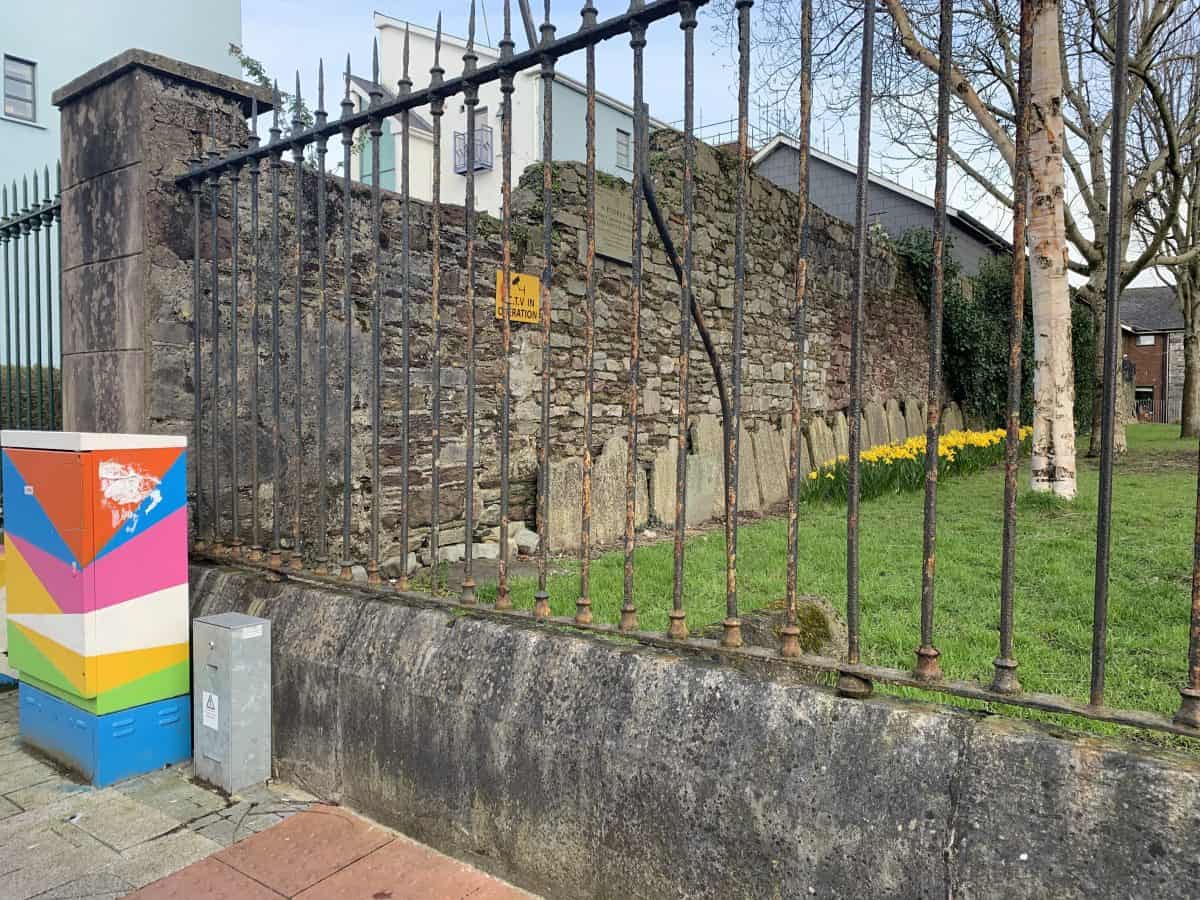 It’s a strange and unsettling story.

If you’ve ever heard your grandparents tell the 200-year-old tale of a man who was buried alive just off Cork’s busy North Main Street, you may have passed it off as a grisly piece of local folklore.

Do a little digging in the media of the time however and you might find there’s more truth to the spine-chilling legend than you’re comfortable with.

‘Sitting up in his grave’

The year was 1753. On April 19th, a Mr Francis Taylor was laid to rest in St Peter’s Graveyard on Grattan Street in Cork City, now a peaceful public park. 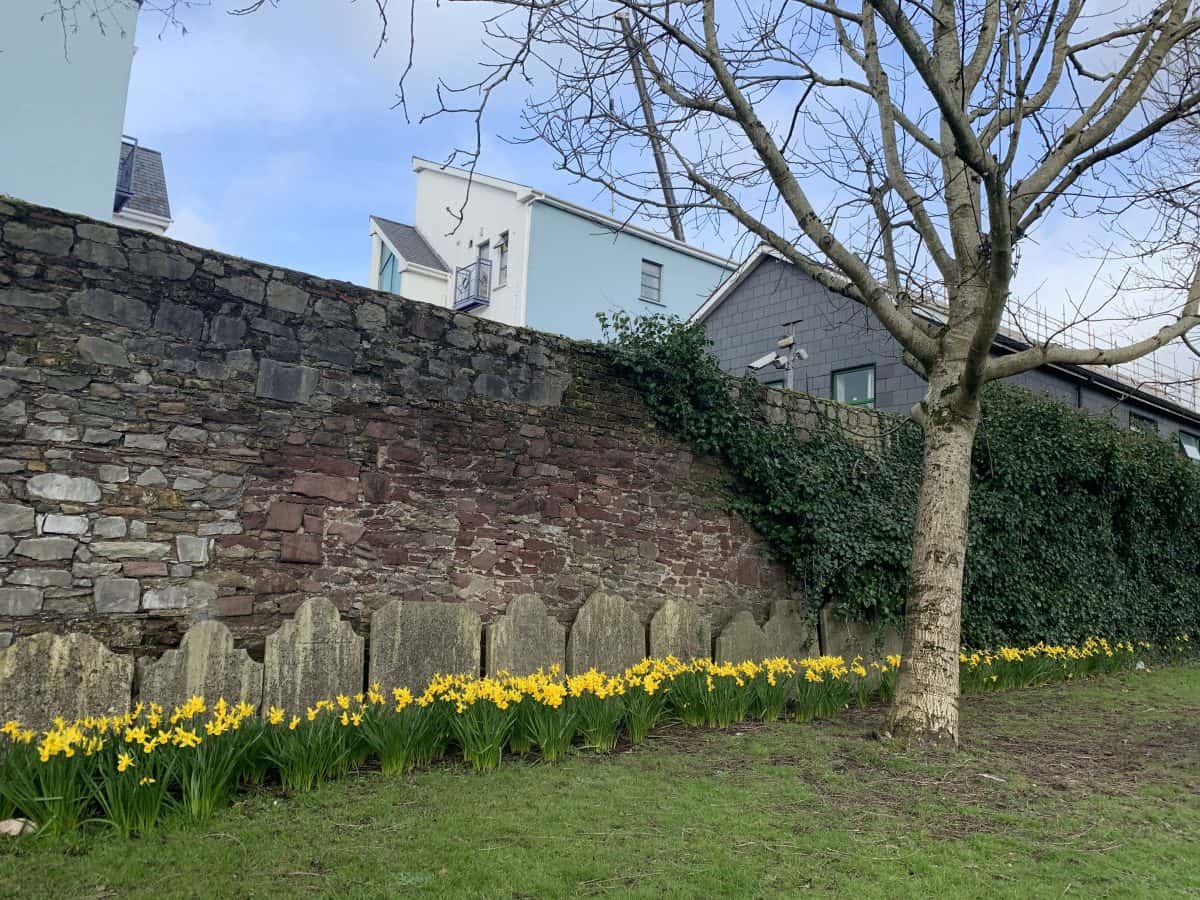 According to an excerpt from the spectacularly titled book Edwards’s Cork Remembrancer, or Tablet of Memory: Enumerating Every Remarkable Circumstance That Has Happened in the City and County of Cork, and in the Kingdom at Large; Including All the Memorable Events in Great Britain, With an Account of All the Battles by Sea and Land in the Present Century, things were about to get decidedly worse for the misfortunate Mr Taylor.

In the book, published in 1792, Anthony Edwards explains:

“Francis Taylor was buried in Peter’s churchyard, and the next morning was found sitting up in the grave, his cap and shroud tore to pieces, the coffin broke, one of his shoulders much mangled, one of his hands full of clay, and blood running from his eyes. A melancholy instance of the fatal consequences of a too preciptate internment.” 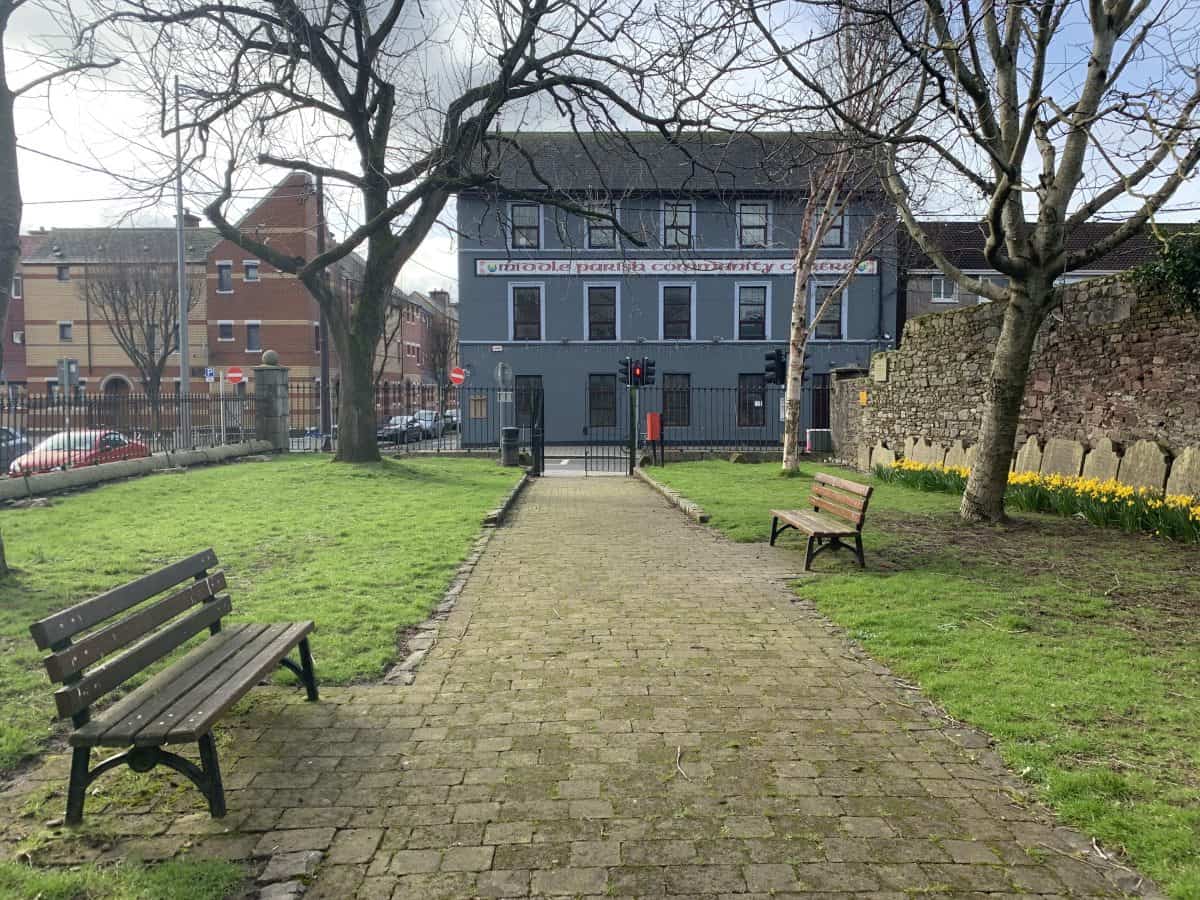 To put it simply; he was buried alive and attempted to escape. Unfortunately, no further information is given about what exactly happened next, apart from one intriguing fact…

“Strangely enough the name of Francis Taylor appears in the St Peters Parish Register burial book as having been buried on 19 April 1753. The vicar has made no comment about his resurrection in the register.”

According to Cork Records, on September 19th, 1776, another Francis Taylor was buried at St Peter’s so it is possible the man lived for a further 23 years.

Local historian Michael Lenihan also references the mystery in his brilliant book Hidden Cork, reporting that a man by the name of Joseph Taylor published a collection of stories a few decades later warning about the very same thing.

The title The Danger of Premature Internment, Proved From Many Remarkable Instances of People Who Have Recovered After Being Laid Out for Dead, And of Others Entombed Alive, was a bestseller, having taken advantage of the widespread terror of premature burial.

Of course, there’s no way of knowing how much of the tale is local lore, but it’s something to remember next time you pop into the park for a look. 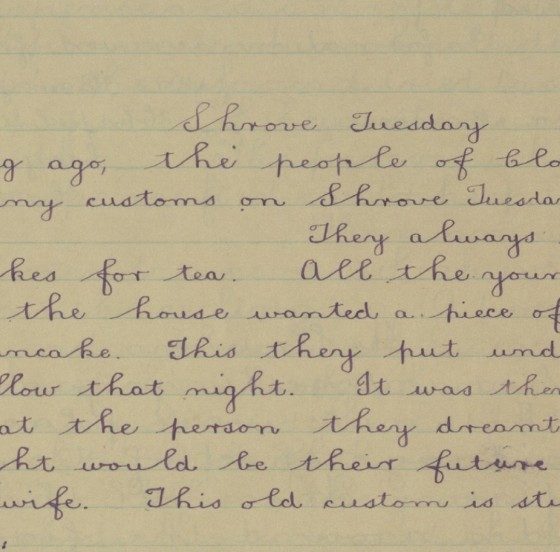 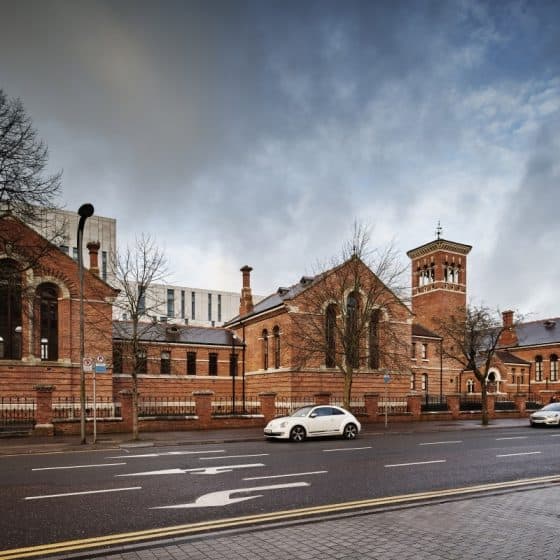 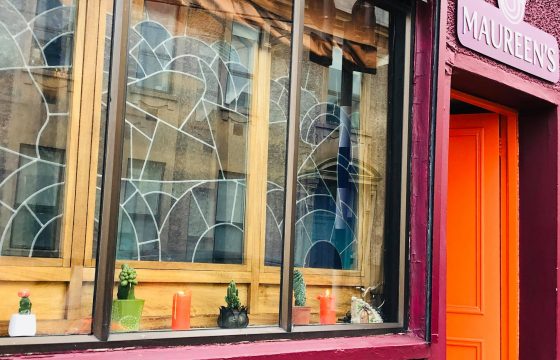 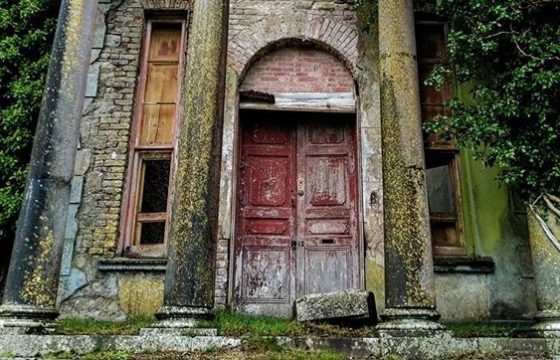