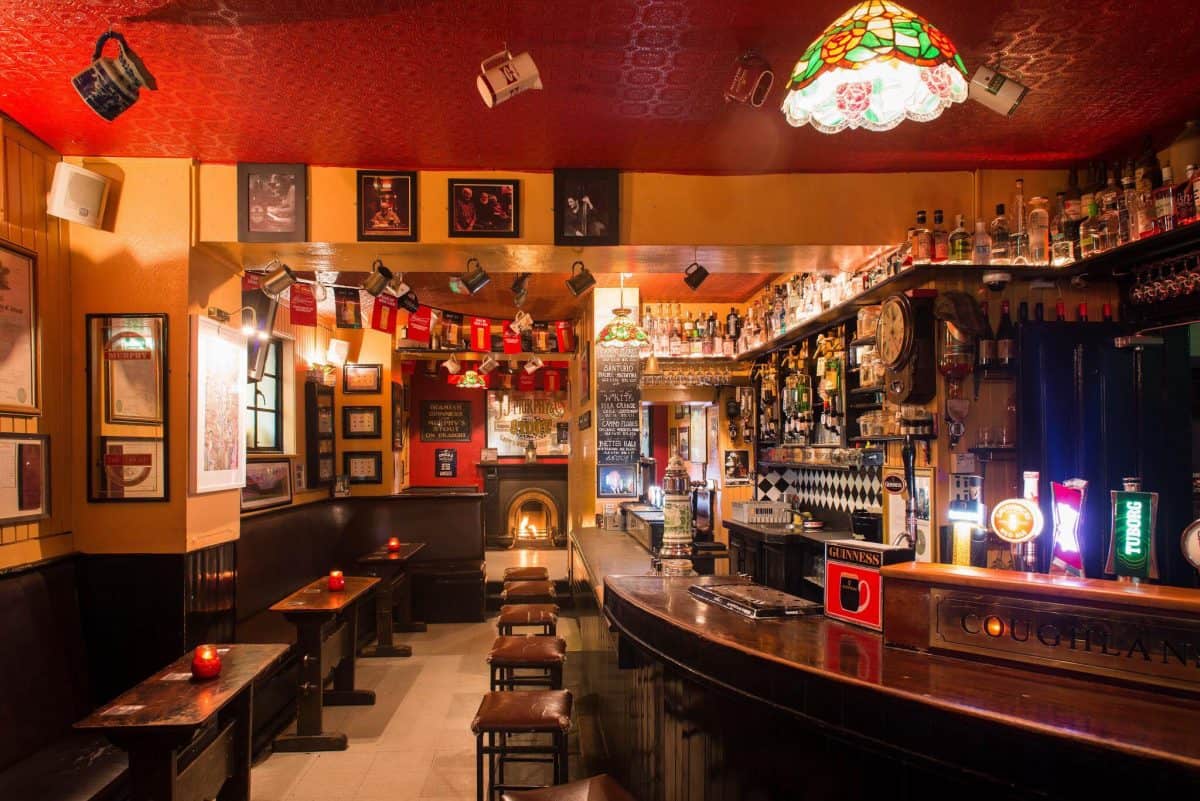 There’s always an excuse for Monday pints during December.

Throw in a bit of charity while you’re at it and it would almost be rude not to head out to Coughlan’s on December 16th for their annual Folk Christmas Concert.

Two very worthy organisations will benefit this year; Cork Simon, who provide emergency shelter for at least 60 homeless people every night in the city, and Cork Penny Dinners, who dish up 2,000 meals to people who need them every week.

This year at least 12 musicians will take to the stage at the Douglas Street venue, including Americhanics, Anna Mitchell, Hank Wedel & Ray Barron, Jack O Rourke and John Blek. 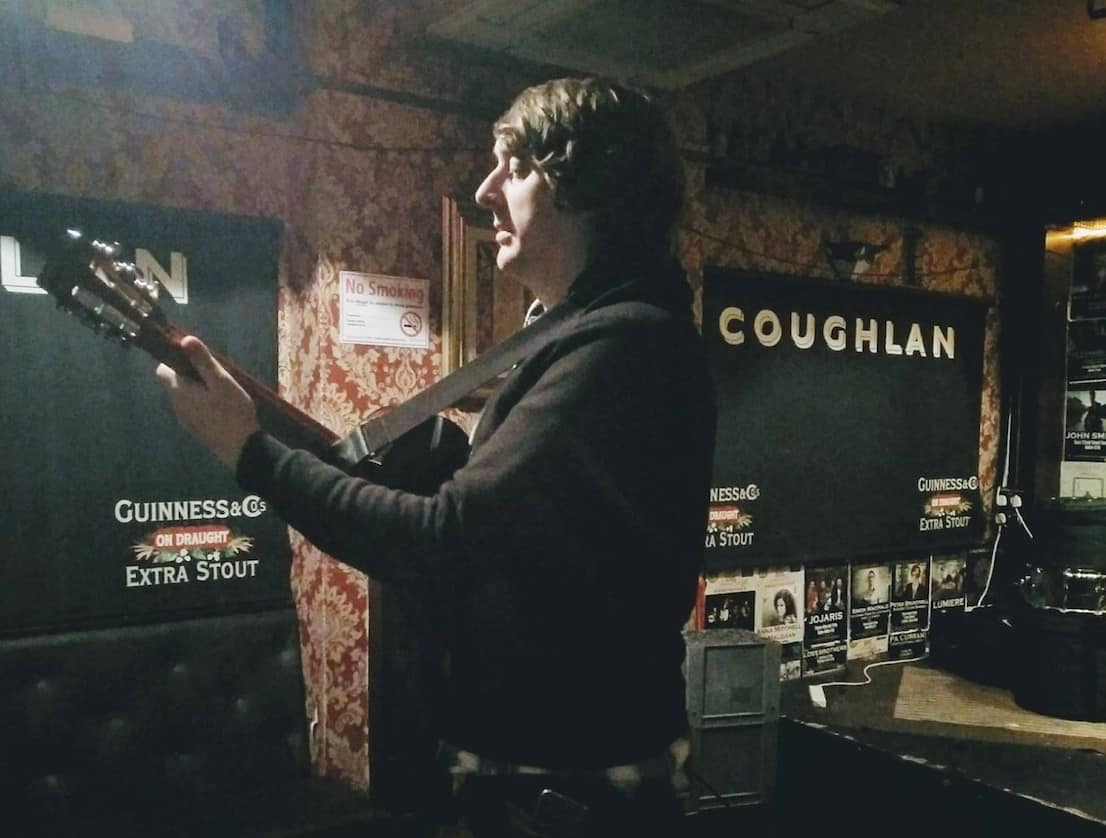 If it’s your first jaunt to Coughlan’s, visit their cosy Tom Waits-themed beer garden and check out their collection of over 200 gins.

Tickets are €15 here and the first act takes the stage at 8pm so get there early to nab a good spot. 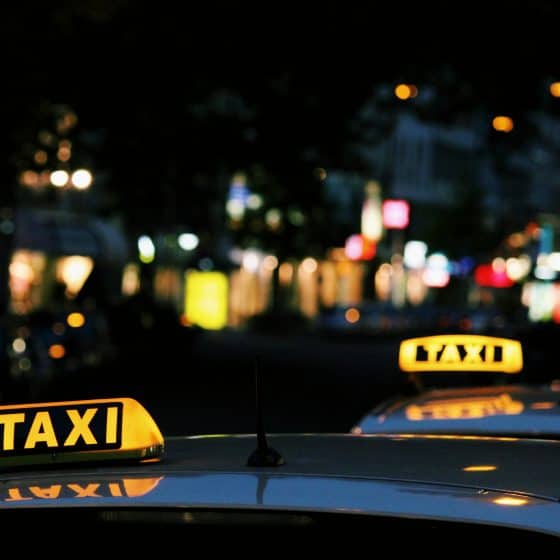 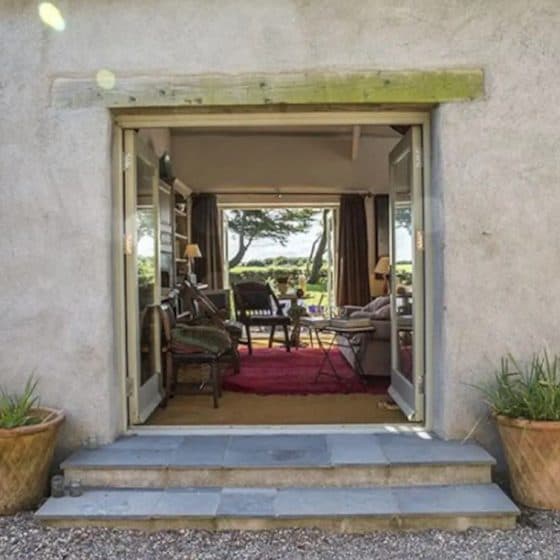 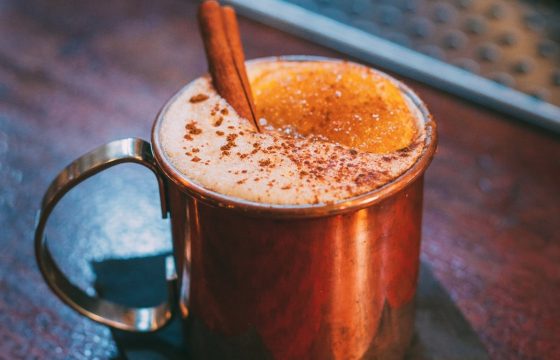 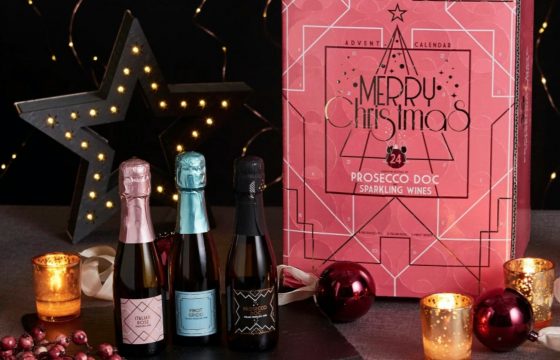 Aldi’s Prosecco Advent Calendar is out soon and honestly, this is excellent timing 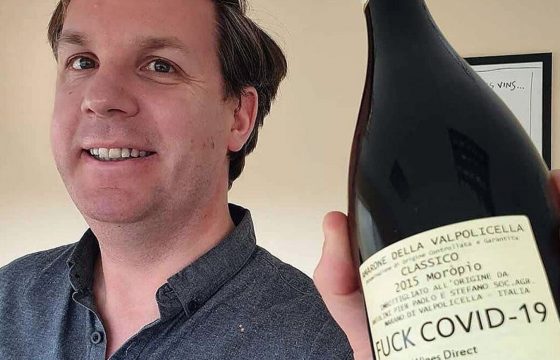