The queues were already three hours long before the pandemic.

Now, after more than three months of closure, the Société d’Exploitation de la Tour Eiffel (SETE) has announced the Eiffel Tower will reopen on Thursday, June 25th, 2020, with strict health measures expected to lengthen the wait even further.

While the Irish Government advice is still to avoid all non-essential travel overseas, the iconic attraction is hearing up for an influx of tourists as France reopens its borders today.

A vast system of signposting has been erected, with obligatory face masks, a limited number of visitors on each floor and on the esplanade, as well as daily cleaning and disinfecting of the public spaces and recommended online ticket purchase.

And if you’re still disappointed over a cancelled trip, you’re not missing much; the summit, one of the most popular viewing platforms in Europe, will remain closed until later in the summer.

The tower will reopen in three stages

In the first stage, visitors will only be able to go up to the second floor by the stairs. They will climb the East staircase and descend by the West staircase so that the flows of people are never facing each other. 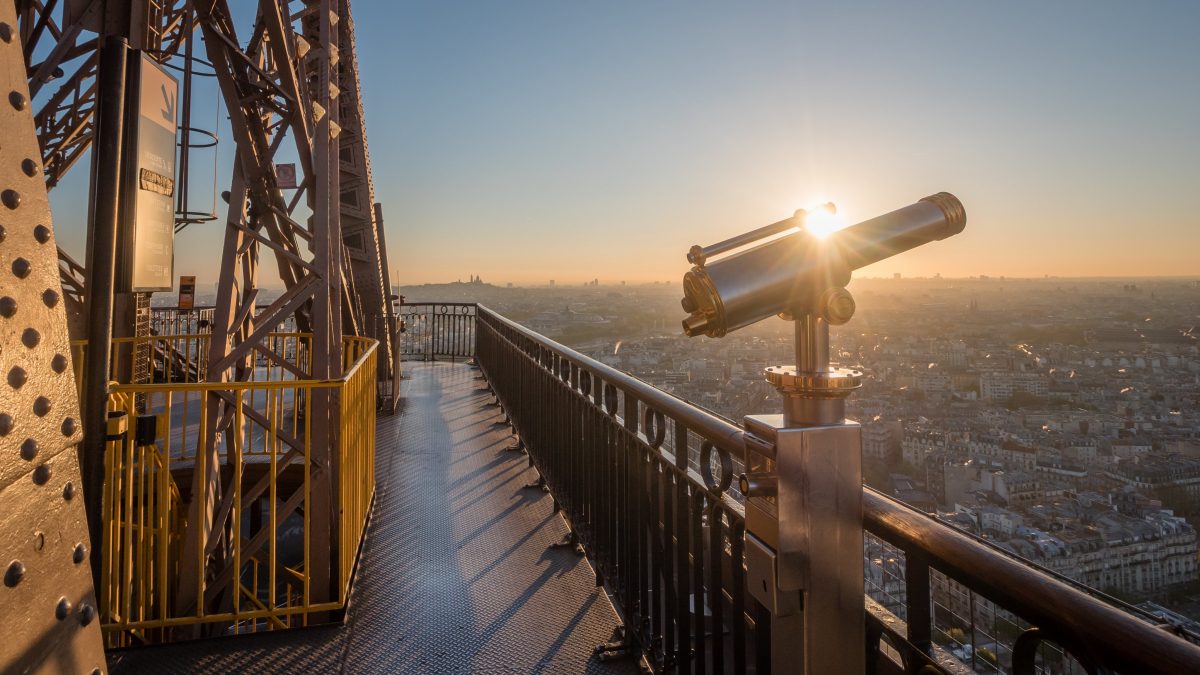 Soon after, the elevators will open again, “based on the evolution of the health situation and with limited numbers of visitors allowed inside the cabin at one time”. Because the elevators from the second to the third floor have a smaller capacity, the summit will remain closed for the time being.

If you do manage to book a ticket online, the Eiffel Tower will open every day from 10am to 9pm (only access to the stairs), then, from 10 am until 11:45pm when the public elevators are back in service.

“We have just been through a very complicated time during which the Tower utilised its symbolic importance to participate in the immense wave of solidarity,” said Patrick Branco Ruivo, general manager of the SETE.

“As life begins to unfold again, we’re happy that our reopening is both a part of this momentum and an additional symbol of its progression.” 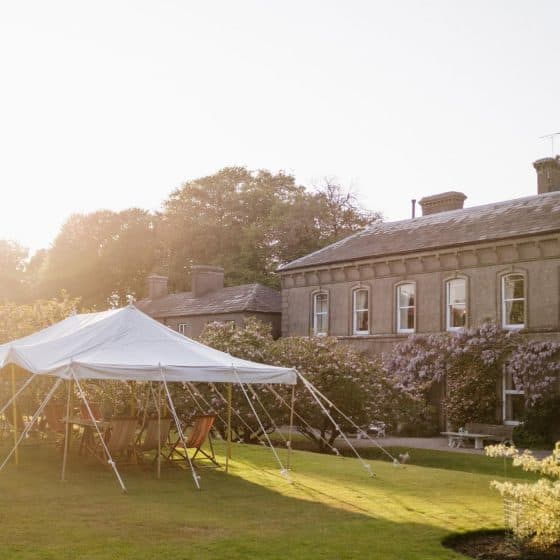 For a limited time, you can rent Ballyvolane House for your own luxe family party