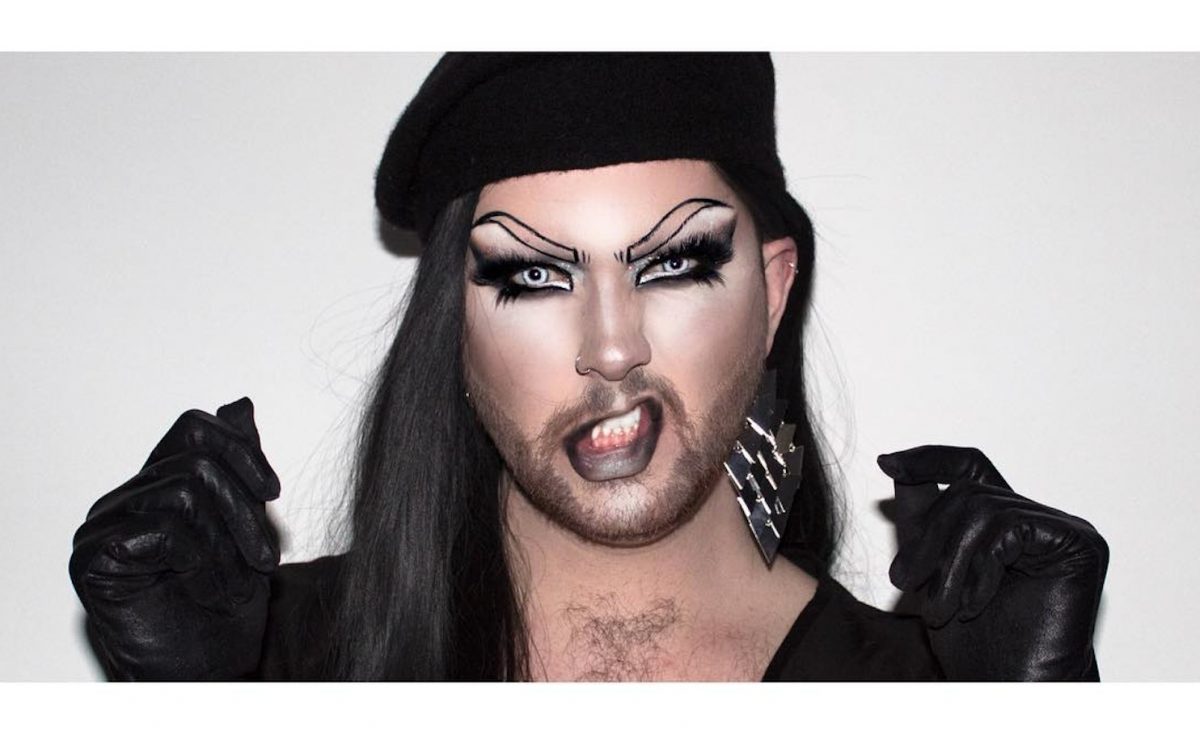 His designs make a bold statement on the cover of this year’s Cork Pride magazine.

With the festival in full swing, Fine Art student Matt Higgs (AKA drag queen, Dakota Mode) is proud as punch to be part of the LBGTQ+ community.

Now he wants to inspire others to be themselves, despite the persistent homophobia, biphobia, and transphobia that continues to lurk in Irish society.

Speaking from his own experience, Matt opened up to Yay Cork about coming out to his mum at the age of 17.

“I had just returned from a weekend long Christian camp in Northern Ireland (could you imagine?!) where we were supposed to share a note of insecurity we had… I ended up never sharing my note with anyone.” he says.

On his arrival home, Matt was sobbing to the slow version of Cascada’s ‘Everytime We Touch’ when his mom walked into the room holding the note in her hand, having found it in the laundry.

“The rest is history!” he smiles.

Entering his fourth, and final, year at Crawford College of Art and Design (CCAD), Matt revealed that his years in art college encouraged him to develop into the person he is today.

“Drag for me is taking everything I’ve learnt in art college and applying it to a performance art form.”

“Painting as make-up, sculpture as clothing and hair and performance as the show. It allows me to temporarily leave the body of someone I don’t always want to be – to live the life of this character for a night.”

Matt’s art work was chosen for the cover of this year’s Cork Pride magazine, as well as being the design for all visual branding.

“In the background we have a repeated pattern of what the Cork Gay Pride Committee felt to be the most influential Irish and global LGBTQ+ icons from the last 50 years.” says Matt, explaining his inspiration for the work.

As the theme for this year’s festivities is ‘Stonewall: 50 Years Proud,’ Matt’s design pays homage to this period of time which is highly regarded as one of the most defining moments in the fight for gay rights.

“To the forefront of the image, we see the iconic photo of Marsha P. Johnson, best known for being the front runner and catalyst to the Stonewall riots.

“To be able to assist in one of Ireland largest LGBTQ+ festivals that helps raise awareness of our communities prejudices is an honour.”

‘Pride is an act of rebellion’

While gay culture is often synonymous with rainbow-saturated celebrations, it is easy to forget the blood, sweat and tears it took to get to this stage.

The theme of Cork Pride 2019 is a gentle reminder to us all of how far we have come, but how much further we still have to go.

“A lot of men within the LGBTQ+ fear a prejudice of acting ‘too gay’ or ‘too feminine’ – being in drag is like a free pass to explore their sexuality in a safe space with other like-minded people. I think that’s one reason why drag can be so alluring.” says Matt.

“At its core, pride is an act of rebellion against the bigotry that the LGBTQ+ community faces. Our community has come so far in the past 50 years…but there is still far to go.”

“For instance, it’s illegal for gay men and women to donate blood unless they have proof of celibacy (over 24 months). Or that only one parent in a same-sex partnership can legally register as a parent on a birth certificate to their child.

“Unfortunately, many in Ireland still view our community as sub-par to the rest of the country.”

Any advice for those looking to break into the drag scene? Matt urges to “just be you.”

“Say the things you want to say, voice your opinions, wear the clothes that make you feel comfortable or allow you to express your own artistic path. Buy that dress!”

“I have this little mantra that I find myself saying out loud every so often: ‘Everything will be okay in the end, and if it’s not okay, it’s not the end.’”

You can catch Dakota Mode second week for Trump Thursdays in Chambers on Washington Street. 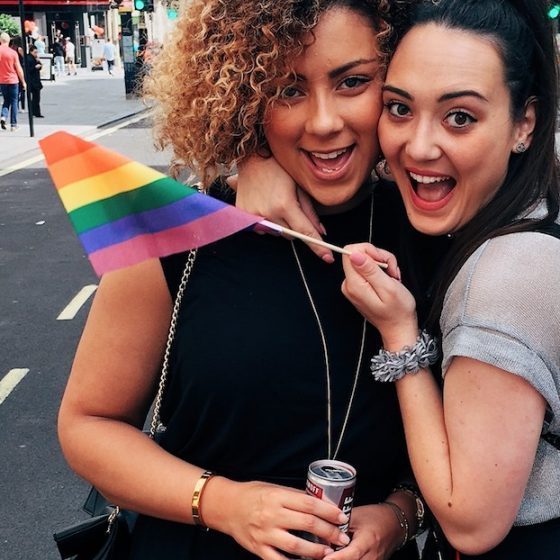 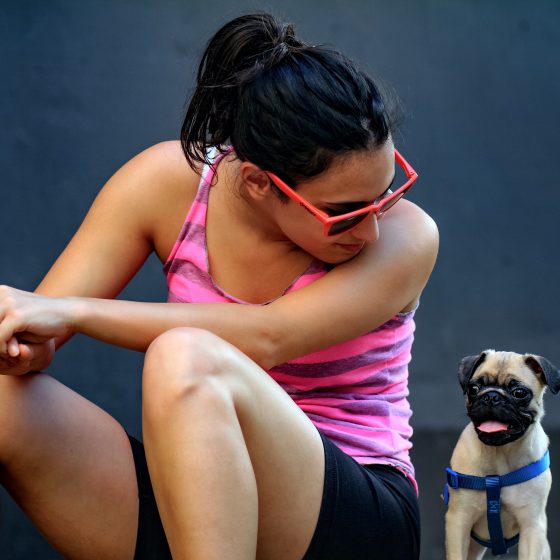 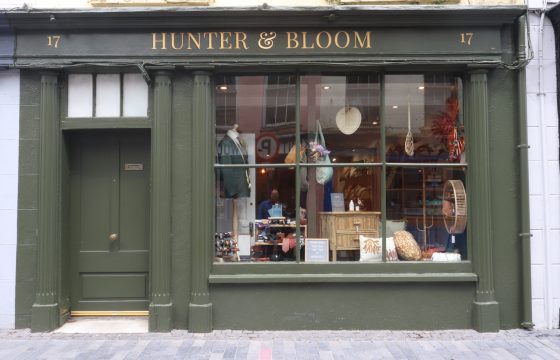 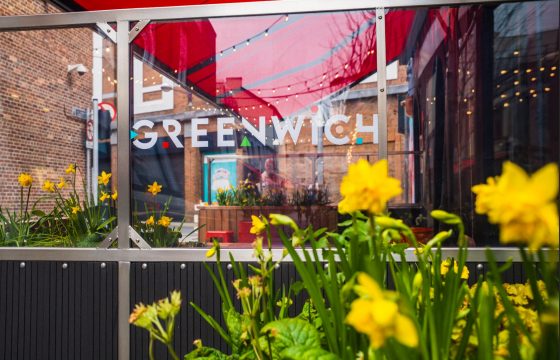 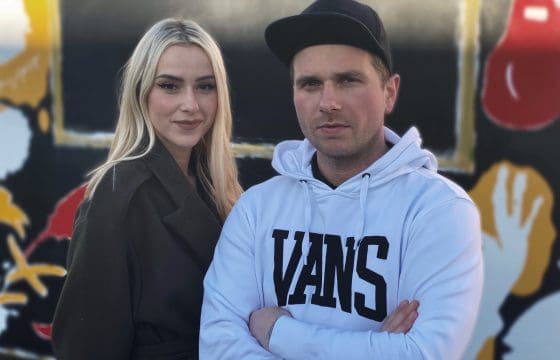