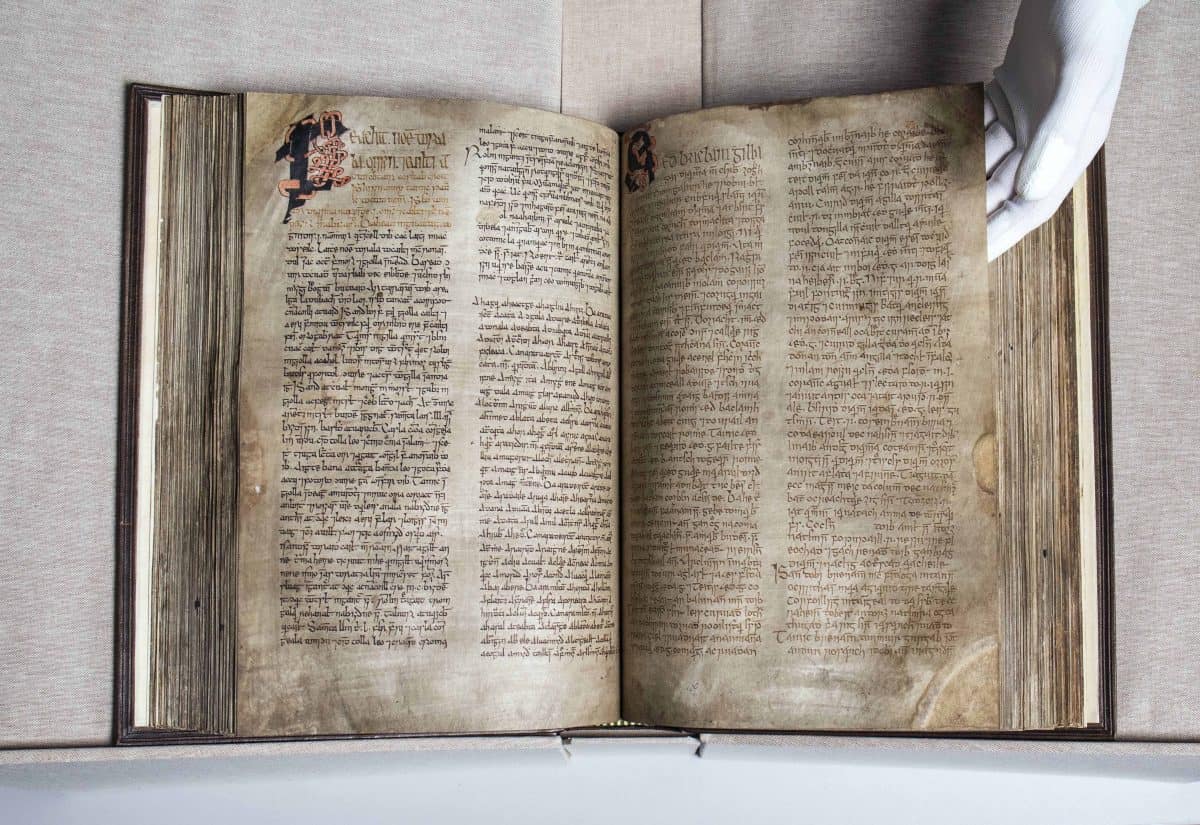 One of the great books of Ireland has come home to Cork.

The Book of Lismore, created in the late 15th century, has been donated by the Trustees of the Chatsworth Settlement to University College Cork, where it will eventually be displayed in a Treasures Gallery that UCC plans to develop in its Boole Library.

This major medieval manuscript was originally known as Leabhar Mhic Cárthaigh Riabhaig, having been created in the Kilbrittain castle of Fínghin Mac Carthaigh, Lord of Carbery between 1478 and 1505. 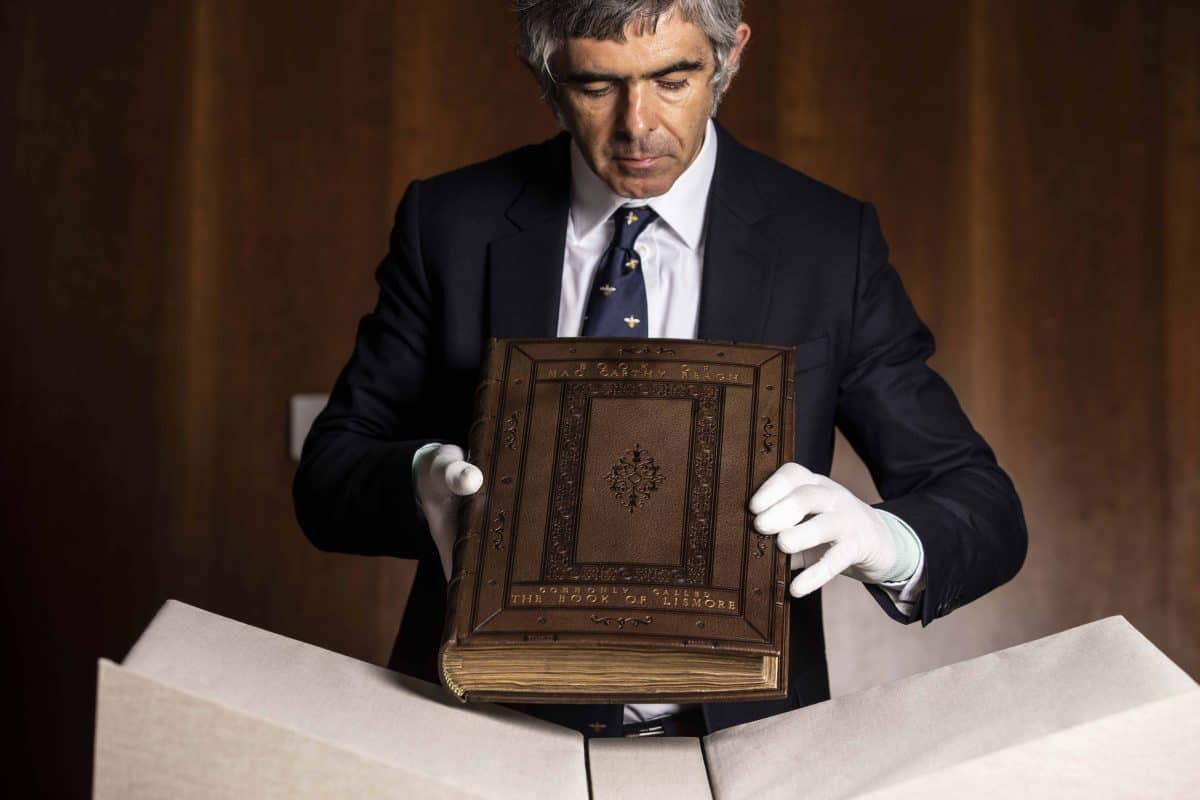 According to UCC, the book begins with religious-themed material, mainly referencing the lives of the Irish saints and apocryphal tales associated with them, before passing on to material in translation: the History of the Lombards and the Conquests of Charlemagne.

The book also contains the only surviving translation in Irish of the travels of Marco Polo, followed by a collection of native, secular texts dealing with the theme of Kingship. It concludes with the exploits of the popular mythological hero Fionn mac Cumhaill and the Fianna, as told in the lengthy tale known as Agallamh na Seanórach. 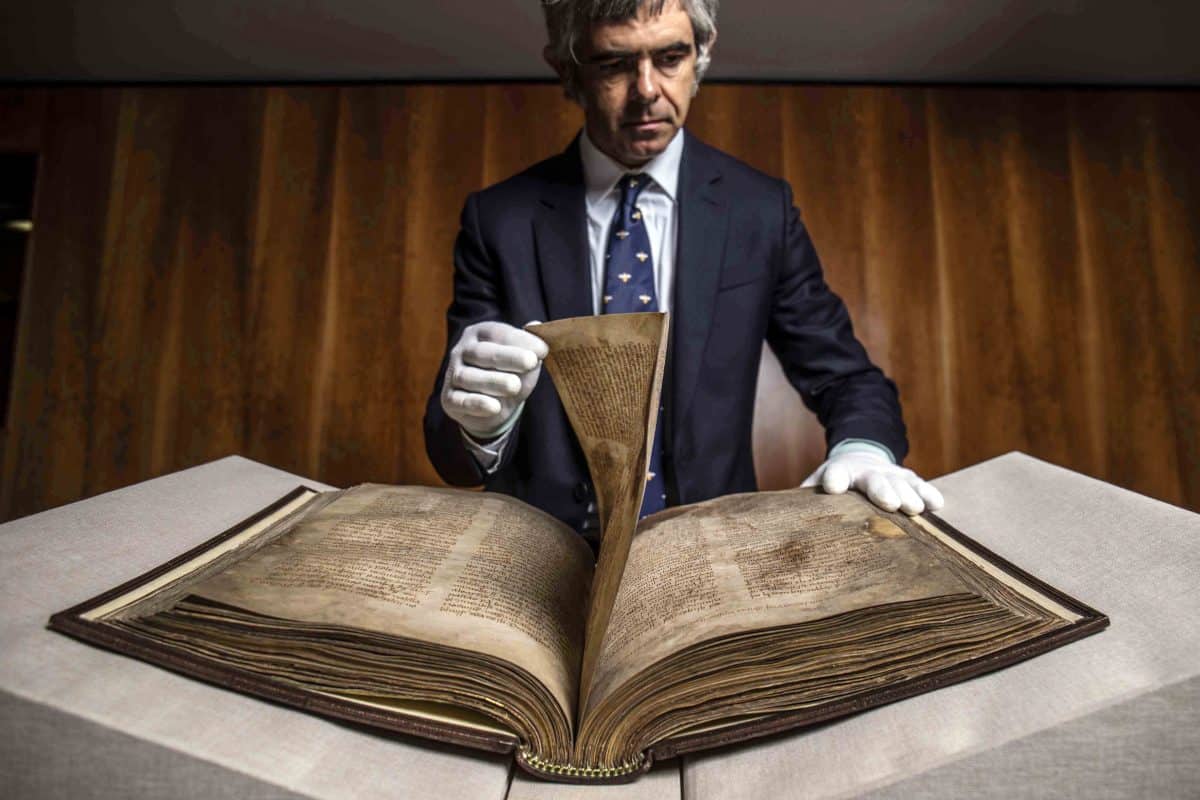 The Trustees of the Chatsworth Settlement made the decision to donate The Book of Lismore to UCC in recognition of the academic and curatorial expertise at the university, and in appreciation of a very long and fruitful partnership between the Cavendish Family and UCC.

“Ever since the Book of Lismore was loaned to University College Cork for an exhibition in 2011, we have been considering ways for it to return there permanently.” said The Duke of Devonshire Peregrine Andrew Morny Cavendish.

“My family and I are delighted this has been possible, and hope that it will benefit many generations of students, scholars and visitors to the university.” 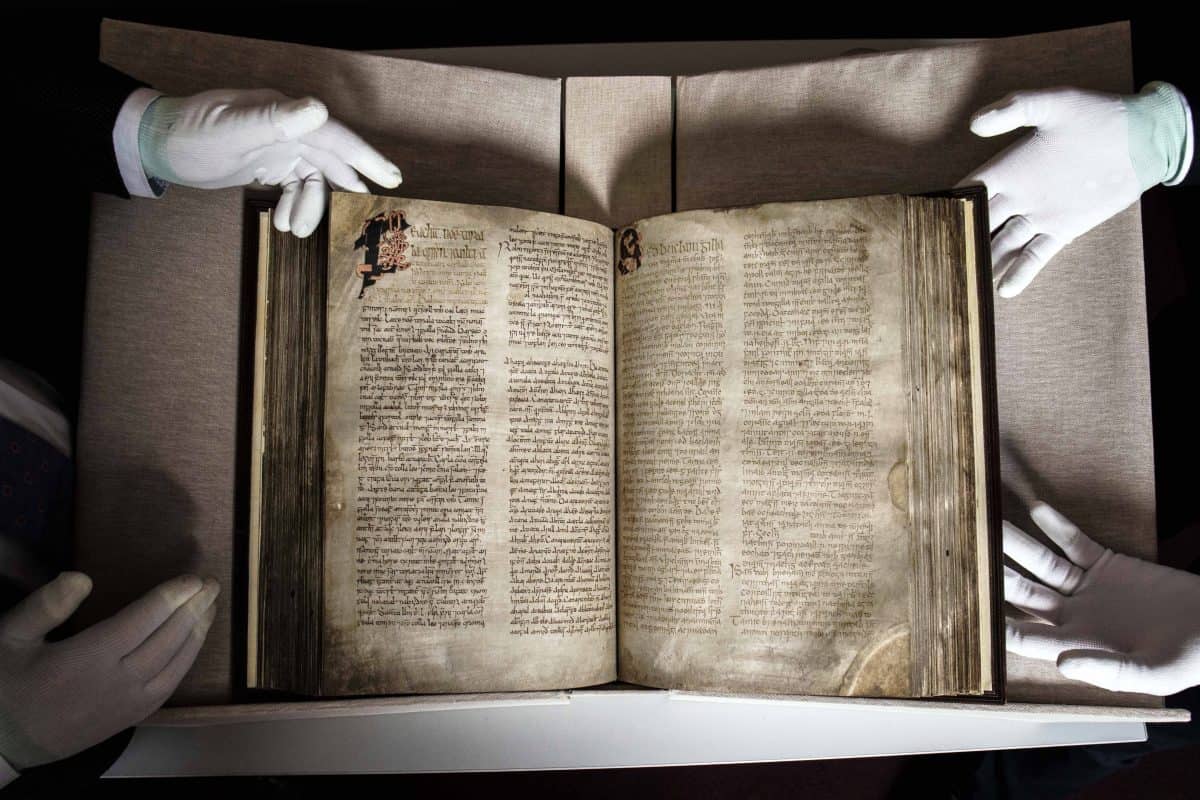 Professor of Modern Irish, Pádraig Ó Macháin, stated: “Looking to the future, and anticipating the generations of students who will be introduced to The Book as a vital and visible part of their studies – be they linguistic, calligraphic, literary, historical, socio-political or other – the presence of The Book of Lismore in Cork, and its crucial part in the Gaelic heritage of Ireland, will be seen as a core contribution to the cultural and educational identity of UCC.” 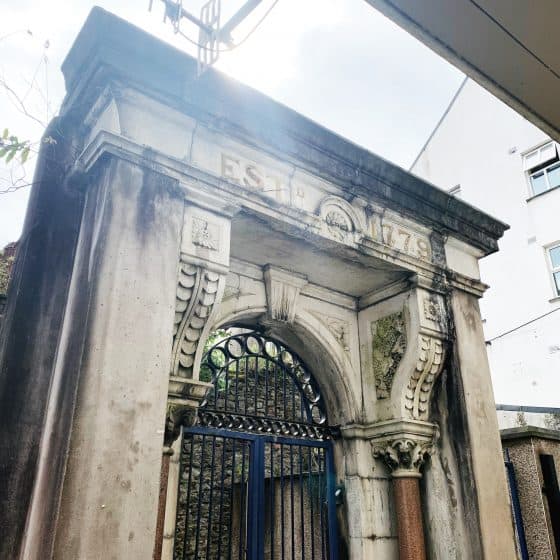 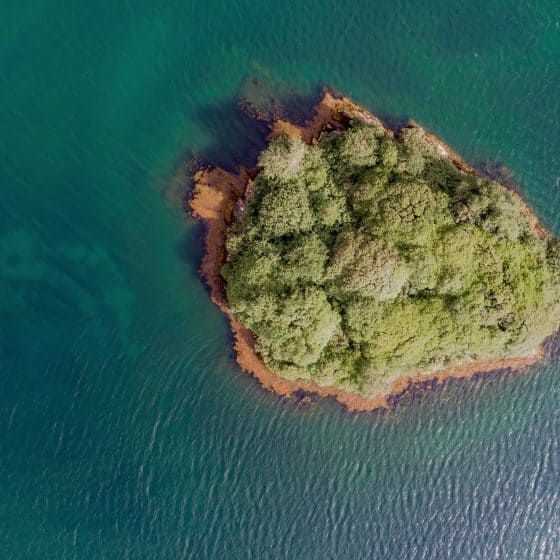 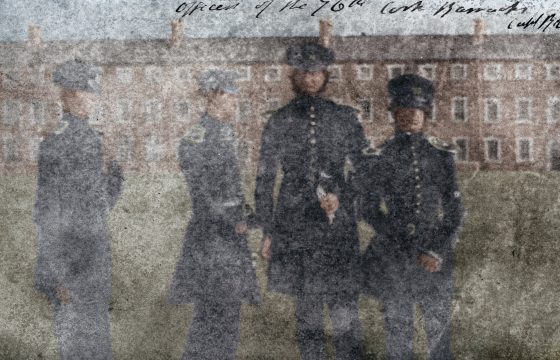 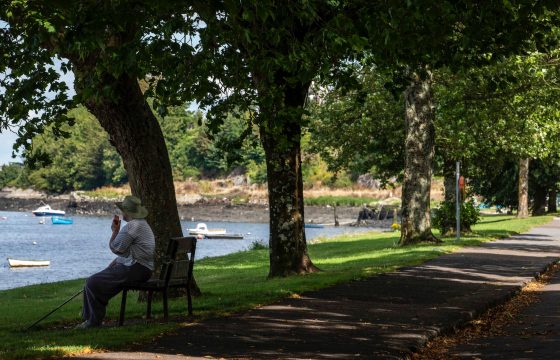 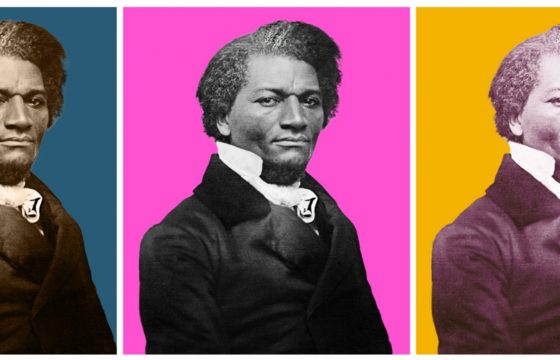