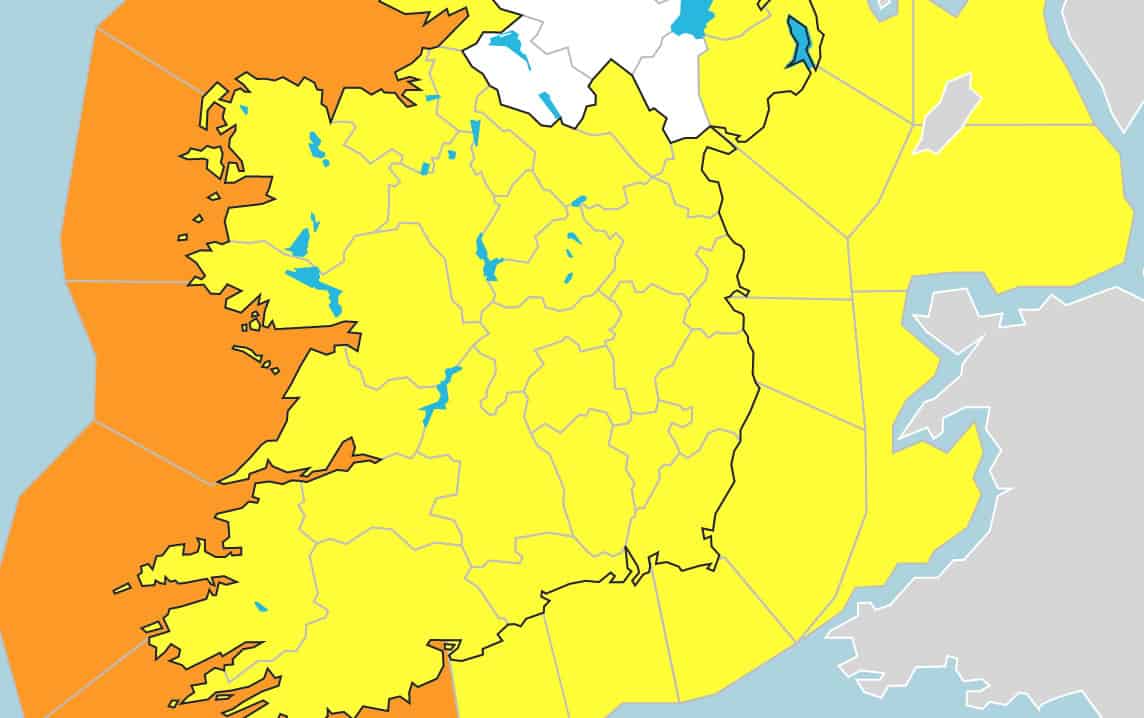 With a Status Yellow – Wind and Rain alert in place for the entire country kicking in at 4am on Wednesday morning, Met Éireann is warning the public to take extra care when out and about this week.

According to the forecasters, it will be very windy on Wednesday with widespread gales and “some severe and damaging gusts”.

If you live near the sea, there is also potential for localised wave overtopping along Atlantic coasts.

A spell of heavy rain will occur up until 9pm on Wednesday, leading to flooding in places.

In the meantime, it will be rather breezy today with bright spells and frequent showers, some of which will be heavy and prolonged with the possibility of hail and maximum temperatures of 11 to 13 degrees.

Met Éireann predicts it will be “fairly cold early tonight” with clear spells and just a few showers with lowest temperatures of 3 to 6 degrees.

Cooler as well as temperatures fall back closer to average 📉

Some dry interludes though, the best of which currently looks likely for Fridayhttps://t.co/9gKN6SVok4 pic.twitter.com/J8vtEkSl1W 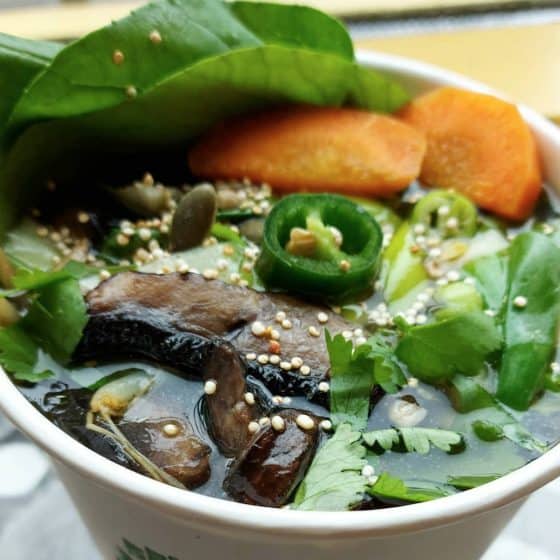 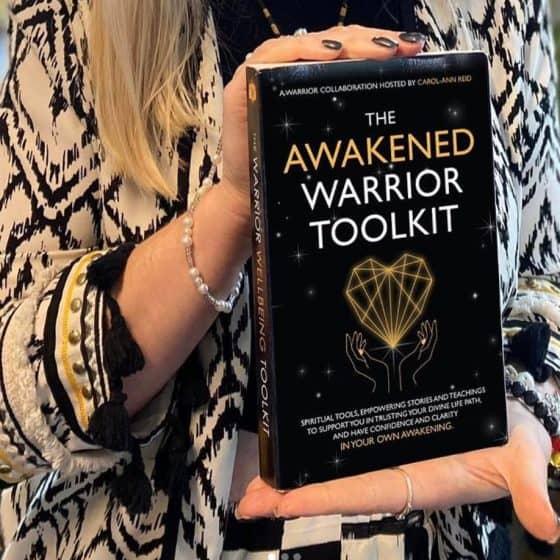 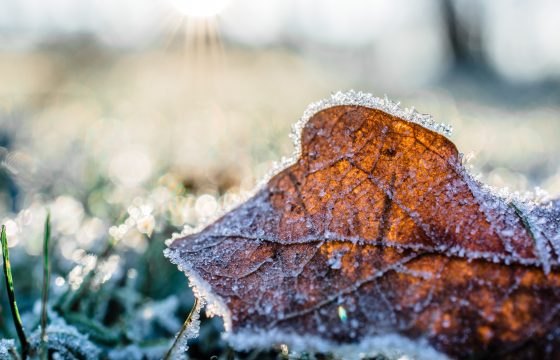 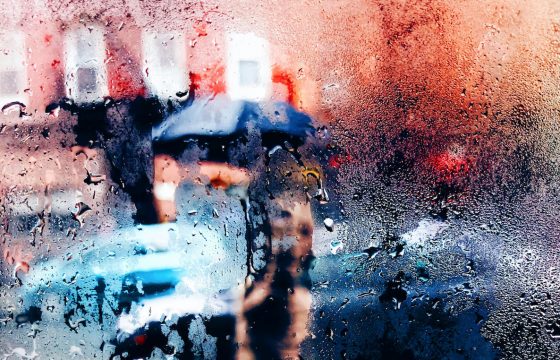 WEATHER: It’s rough out there, but the rain and wind will die down by lunchtime 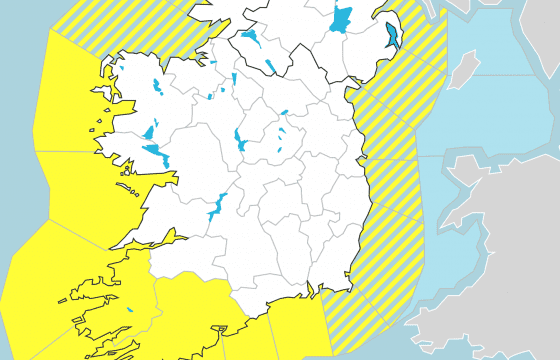