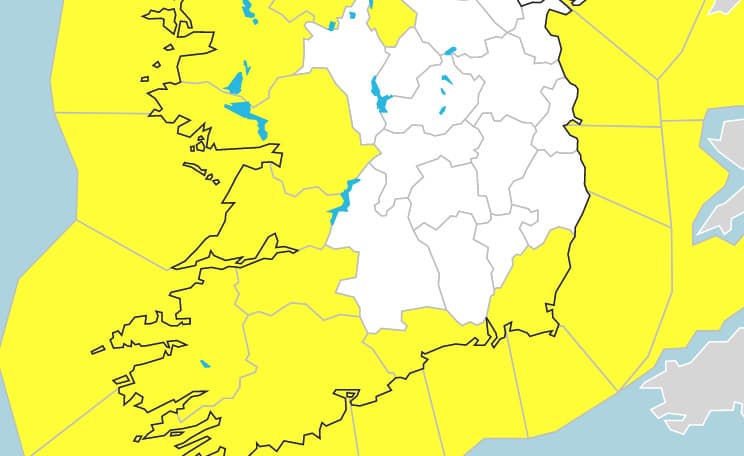 It’s a day for the sofa.

With a Status Yellow weather warning in place for Cork, Clare, Kerry, Limerick, Waterford, Donegal, Galway, Leitrim, Mayo, Sligo, and Wexford until 10pm tonight, Met Éireann says the outlook for the remainder of the May bank holiday is ‘unseasonably wet and windy’.

Commenting on the unsettled outlook, Met Éireann forecaster, Andrew Doran-Sherlock confirmed that wet and blustery is the order of the day across Ireland “with unseasonably strong winds developing quite widely, along with the potential for gale or near gale force winds across coastal areas.”

“There may also be a risk of localised flooding in areas expected to see the heaviest and most persistent rain, particularly across Atlantic and northern counties,” he said.

Wet🌧️ & windy🍃 start with a band of heavy rain bringing the risk of spot flooding.

Fresh to strong & gusty🍃 southerly winds will veer westerly by afternoon, continue to reach gale force in coastal areas of southeast, southwest & west throughout the day.

It will remain windy tonight but many parts of Munster areas will become dry with clear spells and lowest temperatures of 4 to 6 degrees.

“The low-pressure system will clear eastwards away from Ireland later on Monday, with a northerly airflow re-establishing across Ireland,” said Doran-Sherlock.

“This will keep temperatures below average next week, around 8 to 12 degrees Celsius and it’ll stay on the unsettled side too.”

Tuesday will be cool and blustery with a mix of sunny spells, scattered showers and hail, with highs of just 10 or 11 degrees. The frost risk remains throughout the coming week. 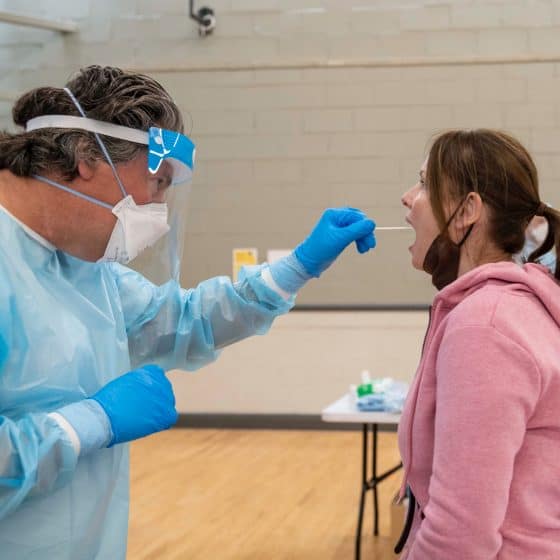 These Cork city streets will be car-free for longer, starting today 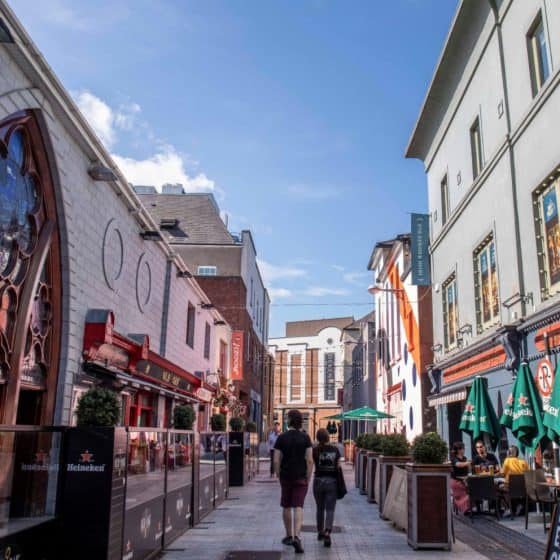 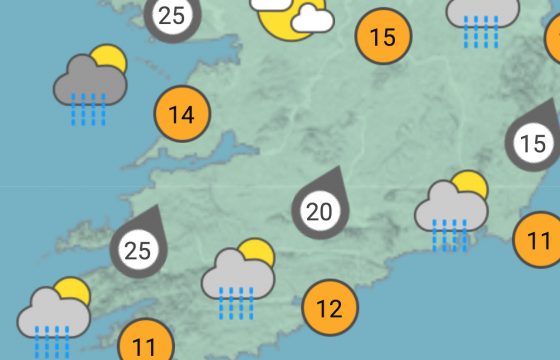 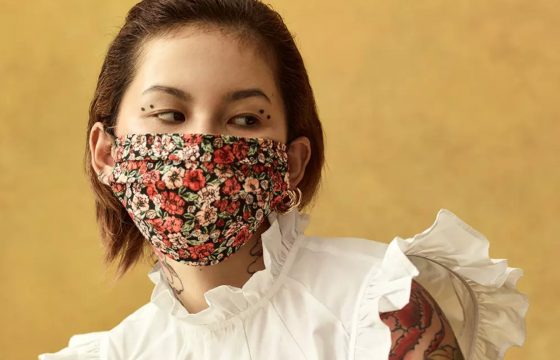 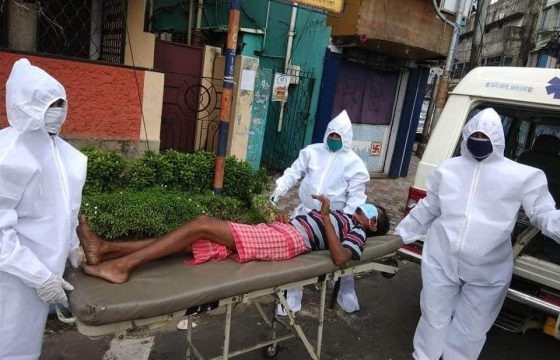