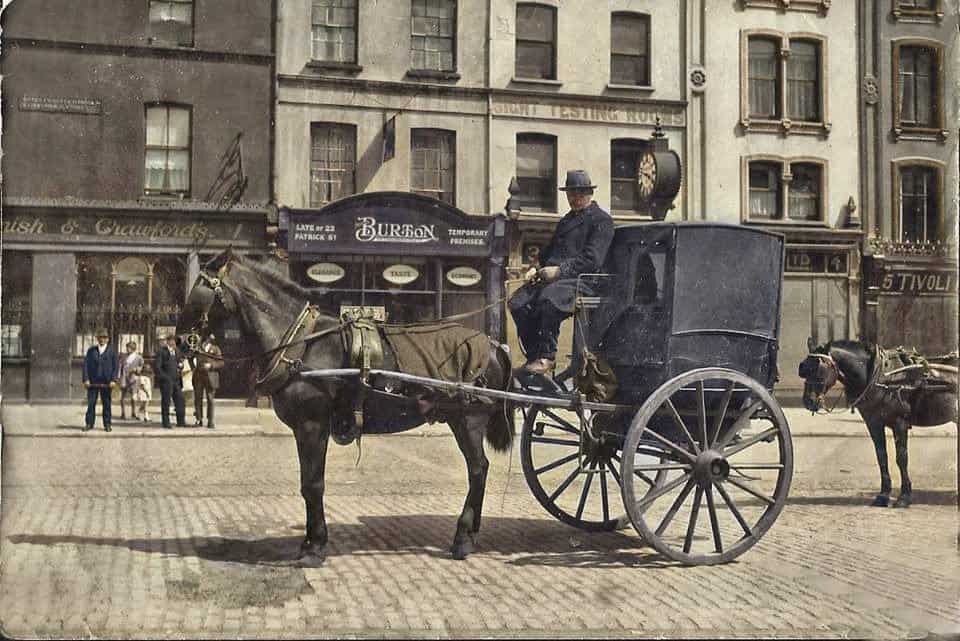 Now Mangan’s Clock near Merchants Quay is to be restored to working order after Cork City Council commissioned Stokes Clock and Watches to refurbish the clock hands, repair and replace damaged parts, and clean and paint the supporting pillar.

Costing in the region of €7,500, the work will start at the end of January and is estimated to take about three months.

Mangan Jewellers was a family business of clock makers and jewellers in Cork City from 1817 to the late 1980s and were responsible for the installation of Mangan’s Clock as well as the iconic clock on St. Anne’s Church, Shandon.

The cast iron clock is visible in many a vintage image of Cork’s busiest thoroughfare. Watch carefully and you’ll spot it on the left in this incredible footage from 1902:

A 1902 “phantom ride” through Cork city centre on the tramway!

Starting from King Street, now MacCurtain Street, when the camera turns onto Bridge Street, you get a lovely panorama of St Patrick’s Bridge and Cork’s bustling commercial heart@deoldify @freesounddev pic.twitter.com/eoCoBu7uQ5

“This clock has witnessed the ebb and flow of Cork city’s history, from narrowly escaping destruction during the Burning of Cork, to the construction of Merchant’s Quay shopping centre in the 1980s, to the refurbishment of the public realm on St Patrick Street in more recent times.

“On a more romantic note, it is said that many a happy marriage started with a couple meeting for their “first date” under the watchful eye of Mangan’s clock!” 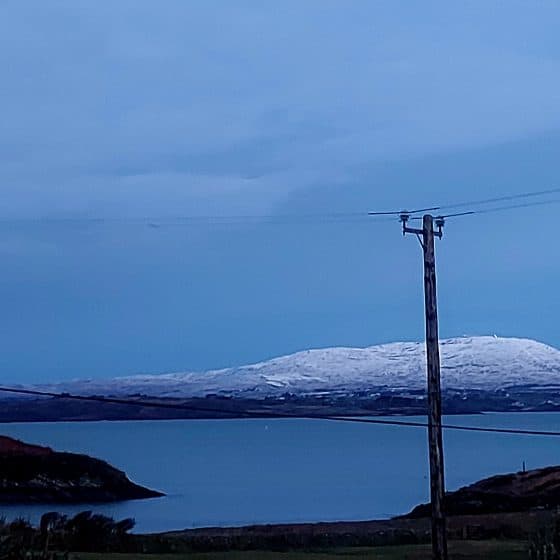 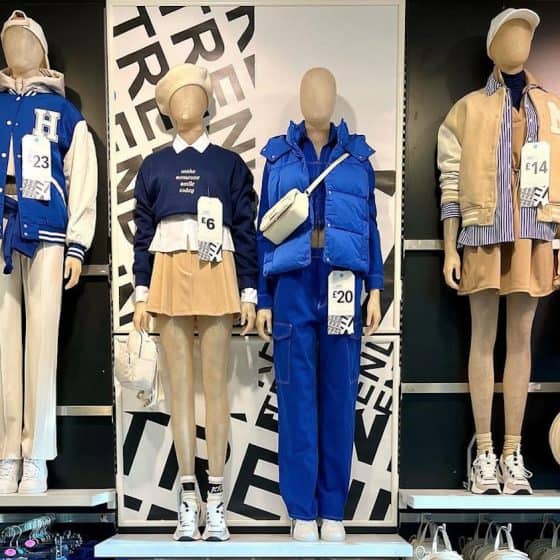 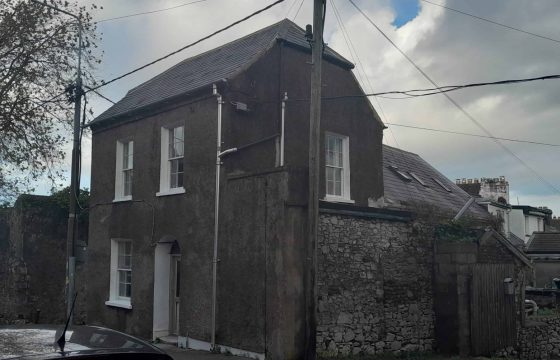 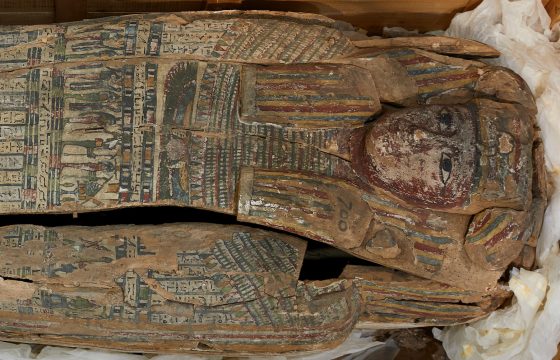 UCC is returning a 2,300-year-old Egyptian mummy to Egypt