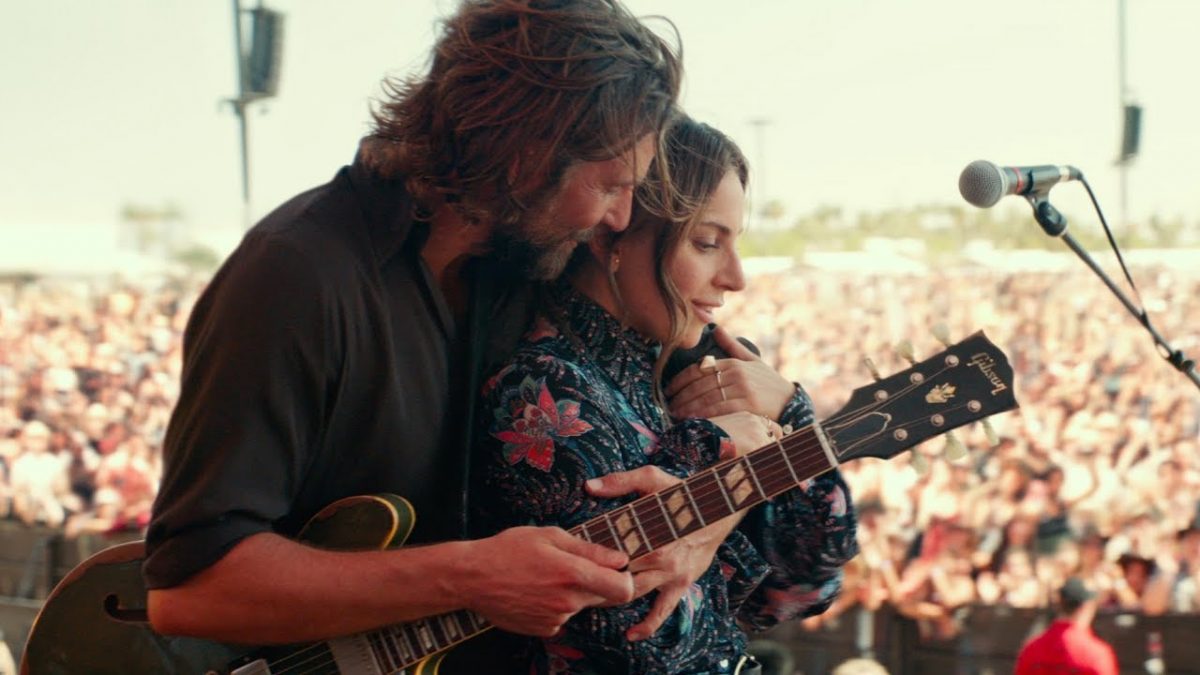 We’re already doing vocal warm-ups in the shower every morning.

If you’ve been humming the Lady Gaga parts of Shallow since the day you laid eyes on the trailer for A Star is Born, keep the weekend of March 23rd free.

Fans of the Oscar-winning movie are invited to join in a massive movie singalong at the end of the month – and it looks like the absolute craic.

Retro Drive-In Movies are hosting the biggest ever night of Caraoke at Cork Racecourse, Mallow on March 23rd and 24th, 2019.

You just drive up, grab some burgers, snacks and popcorn and settle down in your car for a night of Bradley Cooper on the big screen – with nobody to tell you to keep your voice down as you holler along to your favourite songs.

In case you’ve been hiding under a rock for the past 12 months, the film tells the story of seasoned musician Jackson Maine, who falls in love with struggling artist Ally. She has almost given up on her dream to make it big as a singer until Jackson coaxes her into the spotlight.

The A Star is Born Caraoke Sing-a-long Drive-in at Cork Racecourse, Mallow kicks off at 6pm on both dates.

Tickets are €30.90 for a five-seater car (booking is open here) so bring a gang to keep the cost down. 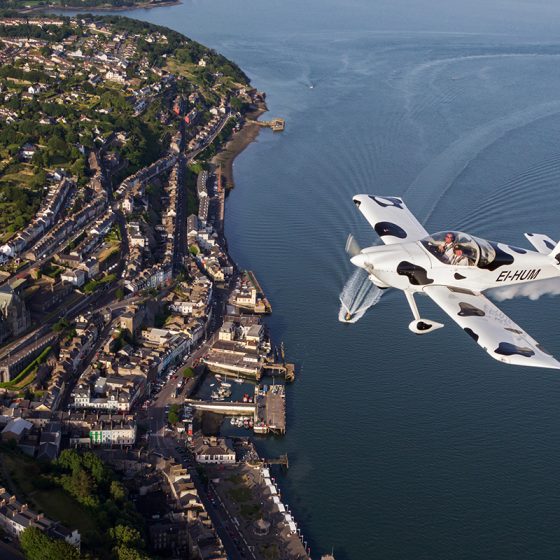 A huge air show will swoop into Cork Harbour in 2020

WEATHER: The Paddy’s Day forecast is out… and it’s not ideal 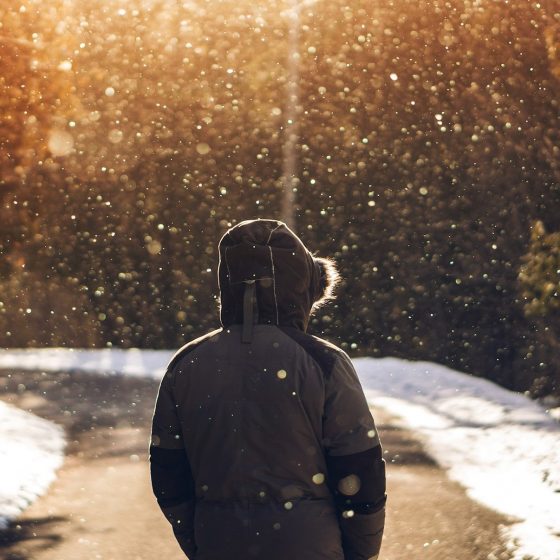 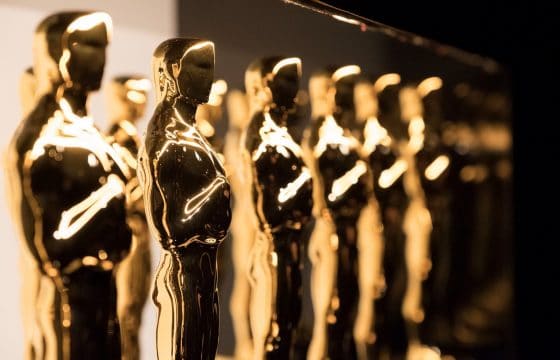 Three IndieCork movie premieres have been shortlisted for Oscars 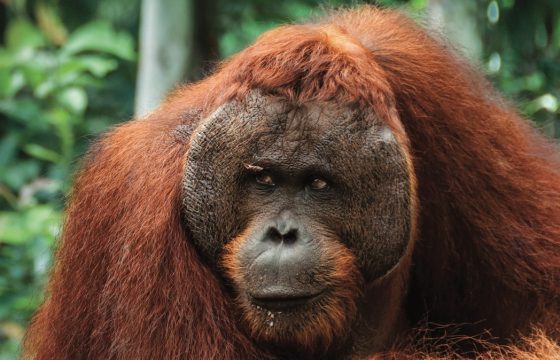 The first ever touring wildlife film festival is coming to Cork 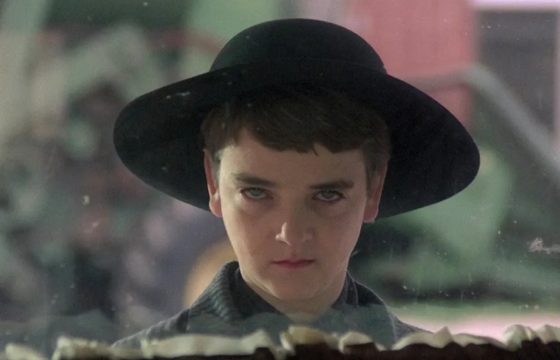