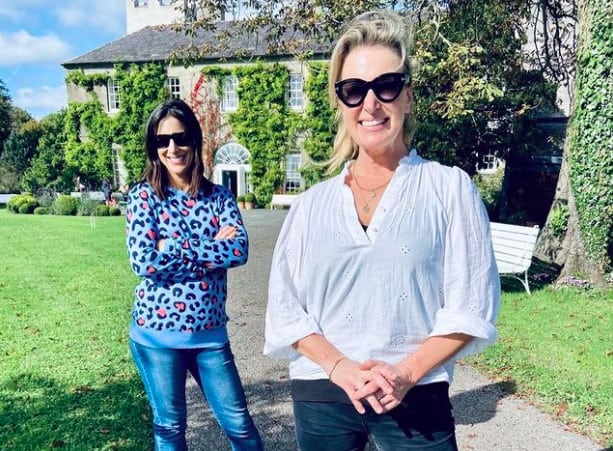 Celebrity cook Rachel Allen, known for her association with the Ballymaloe Cookery School, appeared on Virgin Media’s Living With Lucy last night, discussing various hardships that have beset her family in recent years.

In September 2018, €22,000 euro worth of cannabis was found on the premises of the Ballymaloe Cookery School, and her son Joshua was eventually jailed in connection with the discovery. The 21-year-old has since been released.

Speaking with Lucy Kennedy, Allen opened up on the ordeal. “With Josh, with the whole drugs thing, it’s brought home to me that parenthood is so hard,” she said.

“He’s still so young, I know we still have a distance to go, but anyone who is a parent knows you are there for them, you will literally put your life on the line to support, to help, to do everything you can.

“You just have to be there and try and throw all the support that you can into trying to get to a better place.” Allen said her son was now focusing his attention towards MMA.

In an admission of the difficulties she has faced, she said: “I’m fine, but I do get into the sea sometimes and shout underwater.”

The Allen family have been through other controversies in the past, such as the conviction of Rachel’s father-in-law Tim Allen in 2003, for possession of child abuse images. 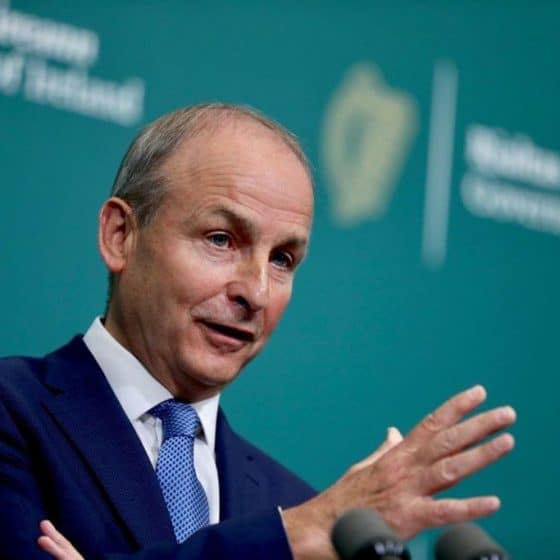 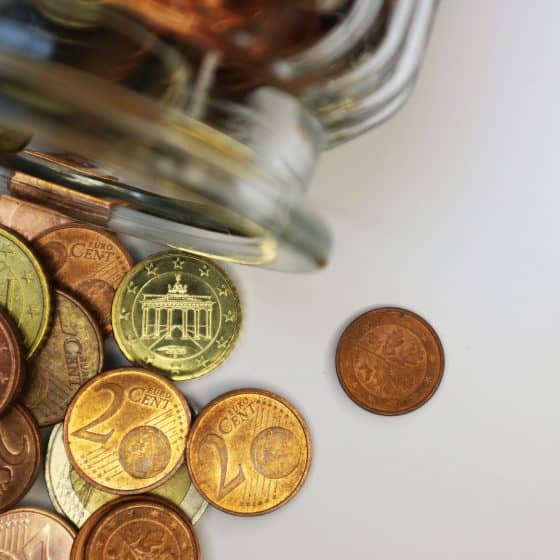 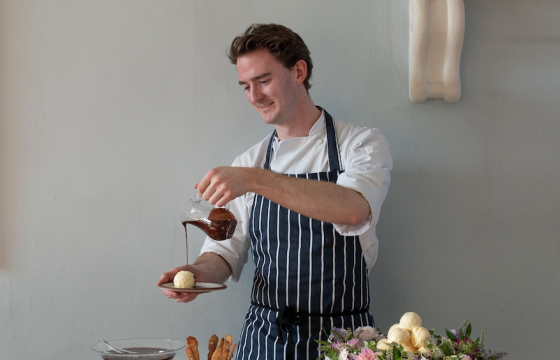 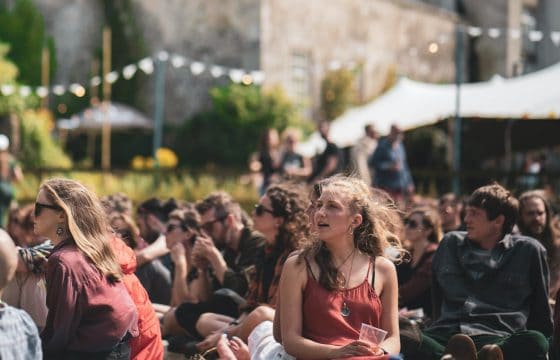 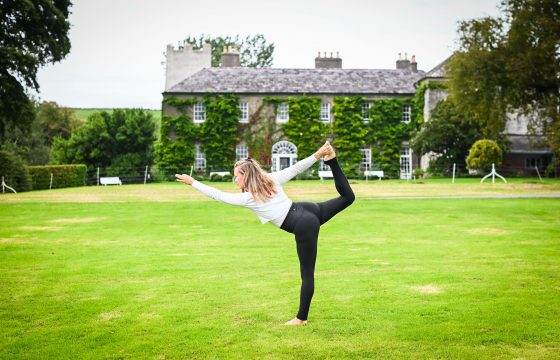