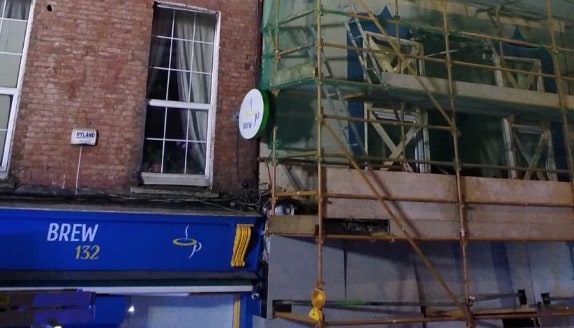 Washington Street is closed this morning after a partial building collapse.

Witnesses heard a loud noise between Cross Street and South Main Street at around 2am but there are no reports of any injuries.

In the early hours of this morning, Cork City Fire Brigade alerted the public that the area had been shut down while the situation is assessed.

Crews from Anglesea Street, Ballyvolane and a Third Officer are currently in attendance at a partial building collapse on Washington Street in the City Centre.

Avoid the area, road is closed off to public access. #CorkTraffic pic.twitter.com/kg53lD2t0y

According to the @CorkCityFire Twitter account: “Crews from Anglesea Street, Ballyvolane and a Third Officer are currently in attendance at a partial building collapse on Washington Street in the City Centre.”

The public has been asked to avoid the area and the road is closed off to public access.

Meanwhile, the AA has advised motorists about knock-on effects for traffic: “As a result, it’s quite slow on Shandon St inbound, with delays continuing along Dyke Parade and onto Western Rd.”

Bus Éireann has advised customers about a route change following the decision to close the busy road.

“Due to an incident in the Washington Street area of Cork City early this morning, all services have now been diverted away from this area resulting in delays across our entire Cork network. We will update customers once we have more information,” it said in a statement.

In a statement to media, Cork City Council said nearby buildings have also been evacuated as a safety precaution.

“Washington St is closed to traffic this morning after the partial collapse of a building at the corner of Washington Street and South Main St.

“Cork City Fire Brigade attended the scene overnight. A building alongside has also been evacuated. Cork City Council buildings control engineers are attending the scene this morning to assess the stability and safety of the building.”

In December of 1999, 21-year-old Aoife Bell from Kerry Pike was killed and a number of other people were injured by falling masonry after a roof collapse at 33 – 34 Washington Street. 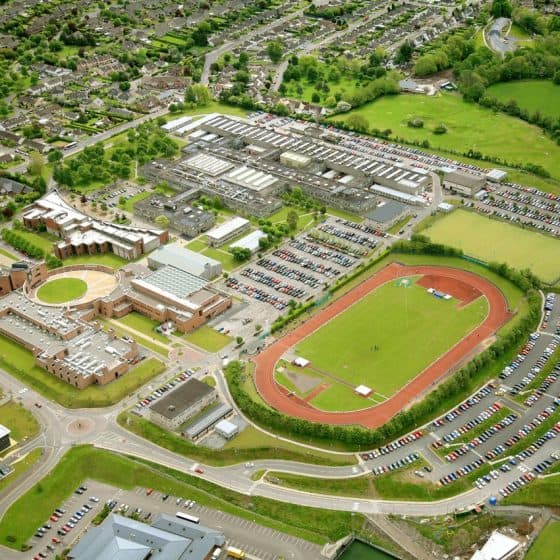 CIT: ‘We have no immediate plans to close any campus’

Coronavirus: These neighbours are showing the rest of us what community spirit looks like 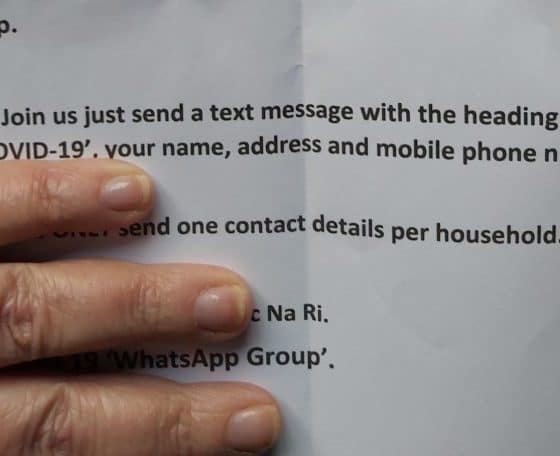 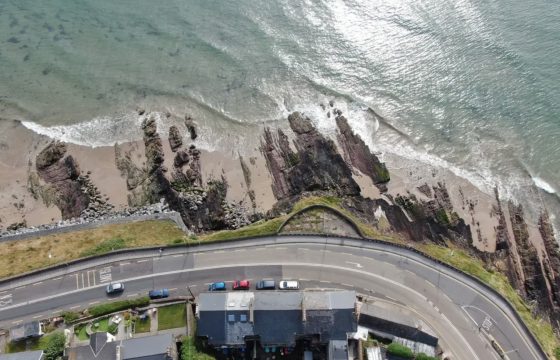 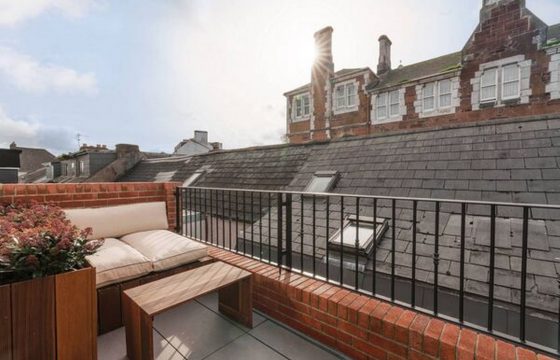 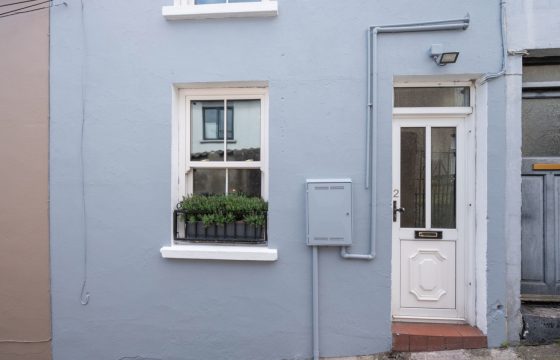 Guiding at €210k, this Sunday’s Well gem is stuffed with lovely design features