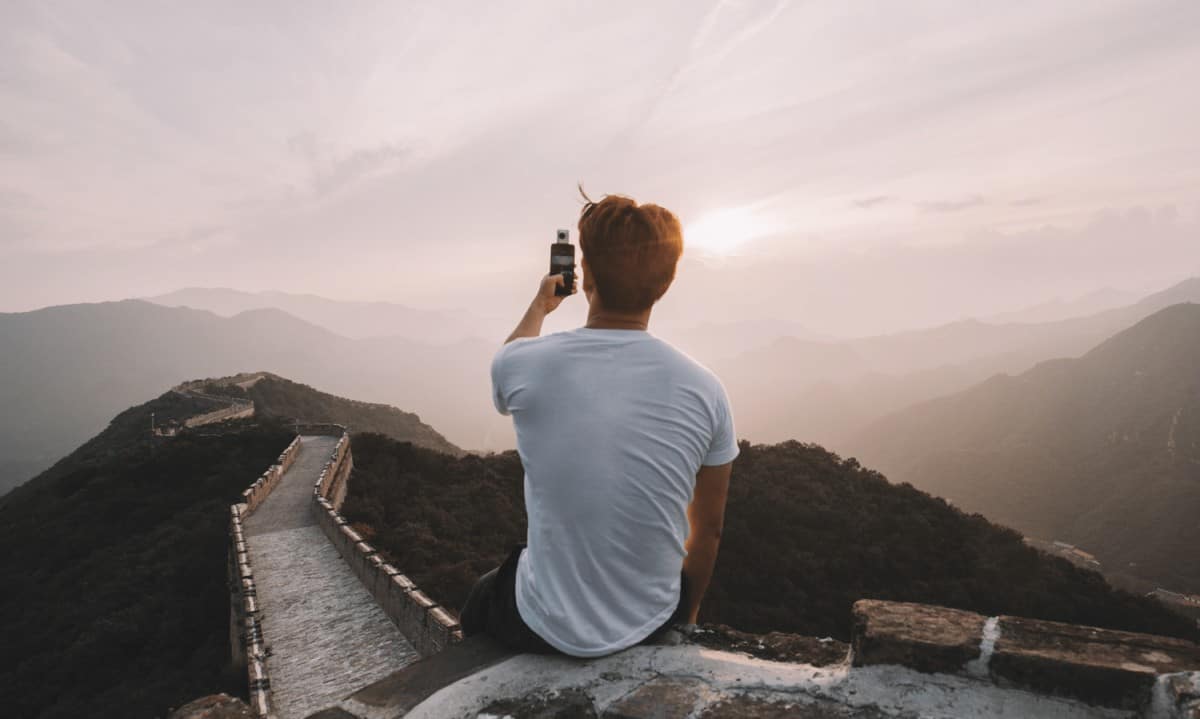 The magic of the Orient is calling.

Hainan Airlines launch their year-round service between Dublin and Beijing on June 12th, 2018, meaning there’s never been a better time to explore the Chinese capital.

If you’ve always been intrigued by the Great Wall, the Temple of Heaven, the Forbidden City and Tiananmen Square (Beijing is home to no less than half a dozen UNESCO World Heritage Sites) the new flight will get you there without the hassle of changeovers and delays. 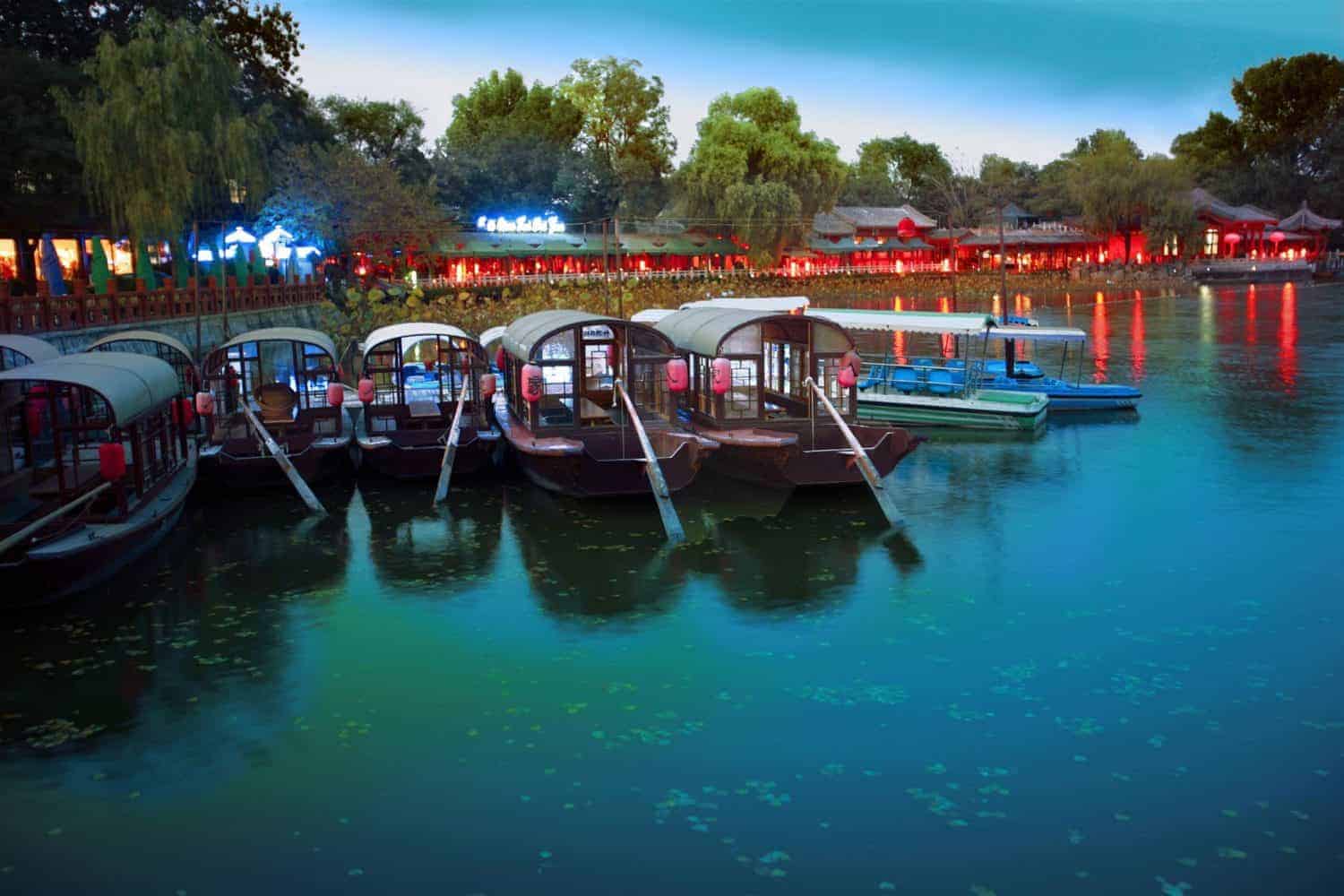 It’s great news for Cork’s Chinese community and the 120,000 passengers who travelled between Ireland and China last year – journeys to and from the Chinese capital accounted for more than a quarter of those trips.

With fares starting at around €532 one way, the first direct service between Ireland and China will fly four times a week.

On two days, the service will be direct non-stop between Dublin and Beijing. On the other two days, the flights will operate with a stopover in Edinburgh.

Hainan Airlines will operate its new Irish service with an Airbus A330-300.

It’s also great news from a tourism perspective; Tourism Ireland estimates that approximately 70,000 Chinese visitors arrived in Ireland last year, up from 60,000 in 2016. 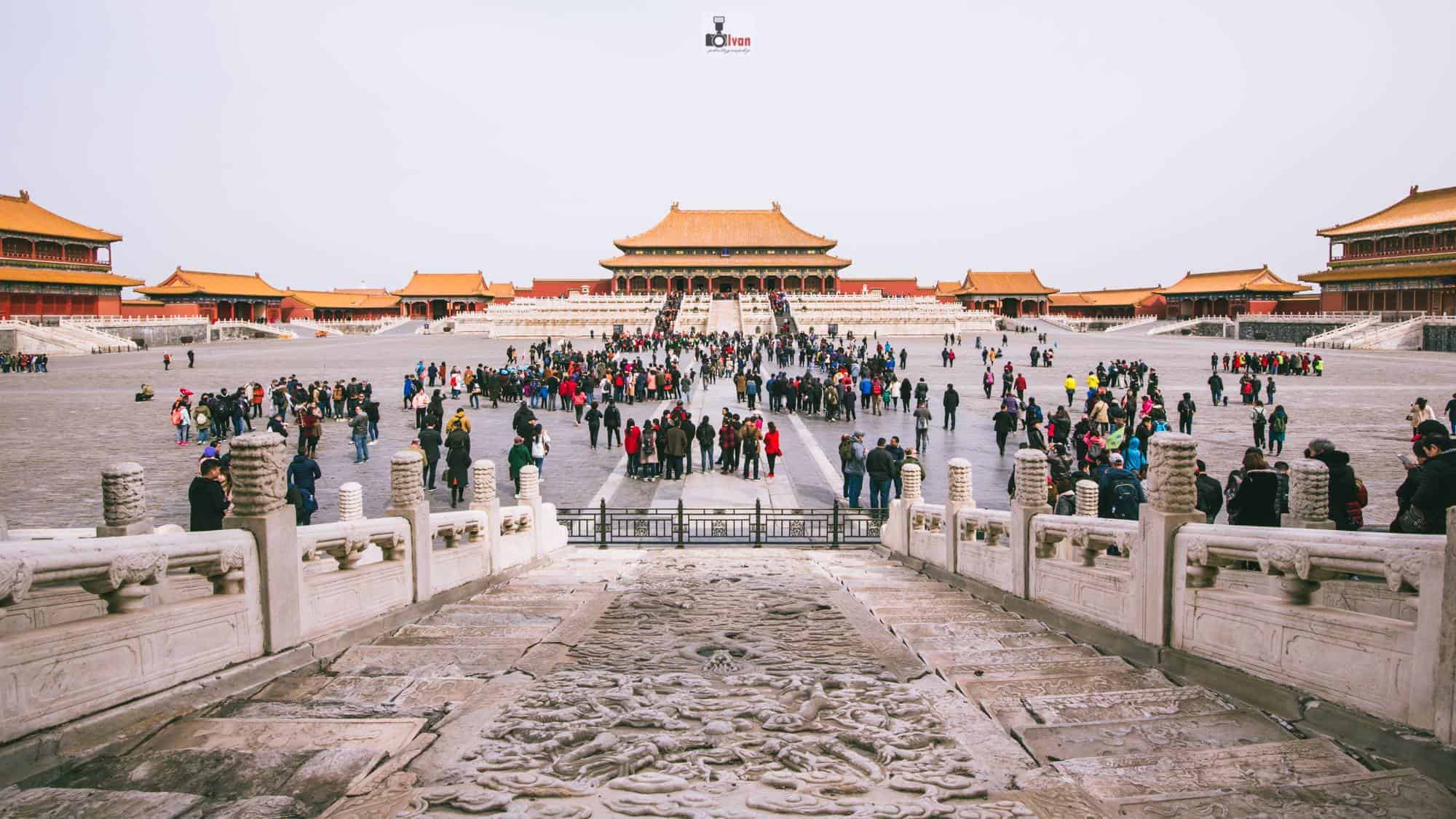 Even if you’re not plumping for the Business Class experience, Economy gets you a comfy ergonomically-designed seat, cosy blankets and fluffy waist pillows as well as a wealth of onboard entertainment options. 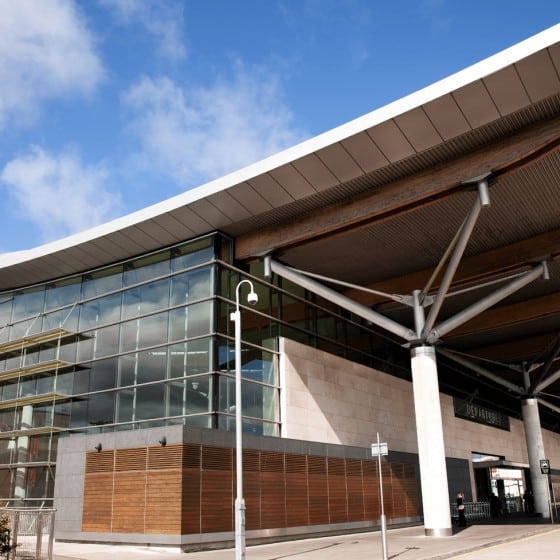 Heading to Body and Soul? You’ll find us in this fabulous Champagne garden… 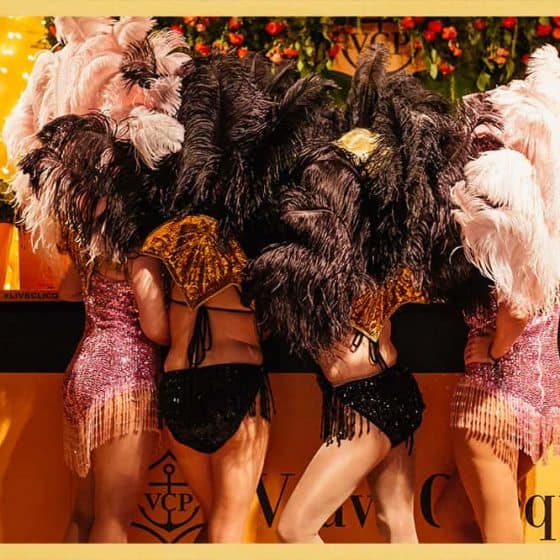 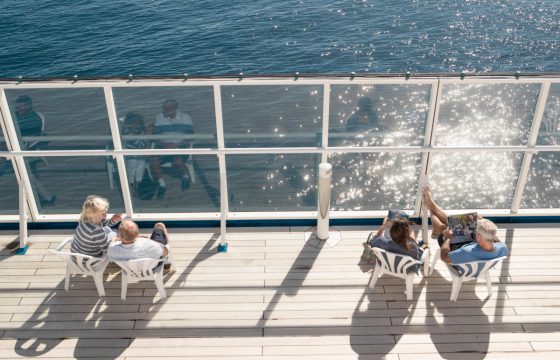 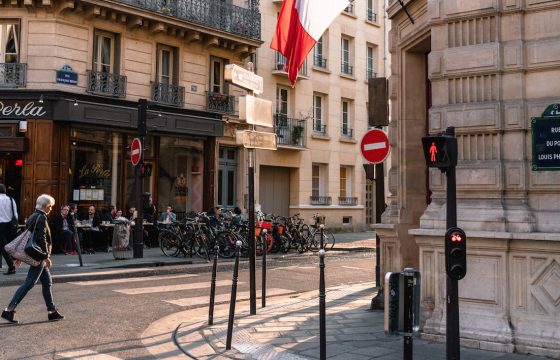