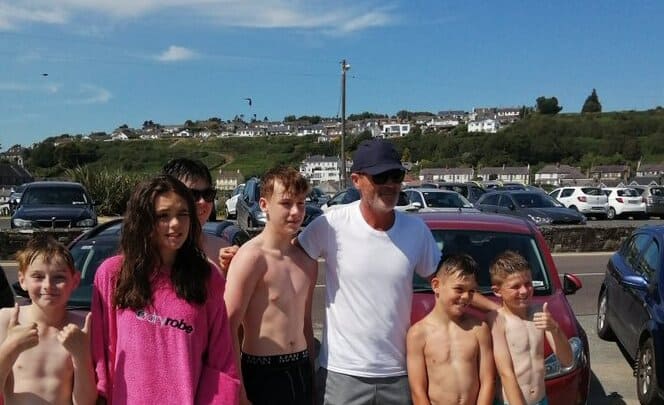 We want Roy Keane to buy us ice cream.

Roy Keane remains one of the most divisive, discussed, feared and beloved figures in Irish culture. Famous for his take-no-prisoners style of football both on the pitch, in the dugout, and now in the punditry box, the Cork man with the steely glare remains a force to be reckoned with.

Keane is famous for winning the treble with Man United in ’99, but it was a different kind of 99 on his mind yesterday in Youghal.

Many will tell you that Keano is a big softy underneath it all, and the 49-year-old did plenty for that reputation while visiting the beach in Youghal yesterday, stopping for snaps and buying ice cream for the kids.

Young Darragh Morey (10) spoke to 96fm host Fiona Corcoran this morning about the encounter, and dad Eddie has shared a photo to Twitter of the family with Keane. He’s a little bit shadowy, but we think that he might actually be smiling.

Describing the situation Darragh said: “We were sitting at the beach and we saw a person, he passed over us, and then he called us up for a picture, he bought us ice cream, and it was Roy Keane. I’m a United supporter myself and I was very happy to see him.”

“He’s a nice fella, you know,” said Darragh. “I was ecstatic, like, my heart was beating so fast. I’ve been wanting to meet him my whole life, because he’s one of my favourite players. Best ice cream of my life.”

Darragh said he likes that Keane is sarcastic on TV, and knows that some people might thing he’s rude, but wants the world to know that Keano is a “great fella.”

Just met keano on the beach in youghal, what a legend, came back and called the kids up for a snap and got them ice creams aswel 👏👏👏 #roykeane #youghalbeach pic.twitter.com/OjWVecJuns

It’s a deadly photo, and one we suspect the family will cherish for a long time. 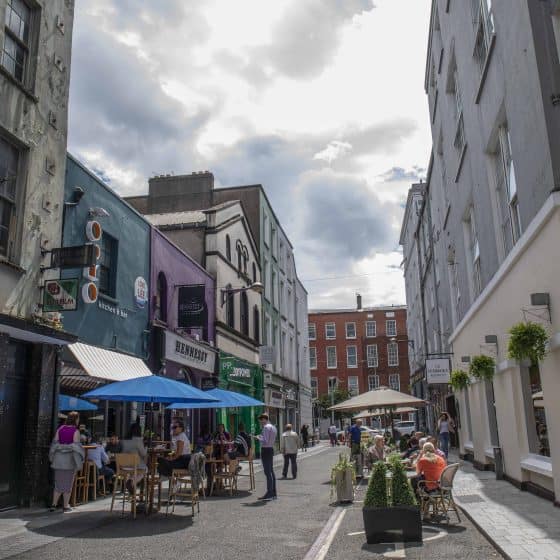 Today is expected to be the hottest day of the year 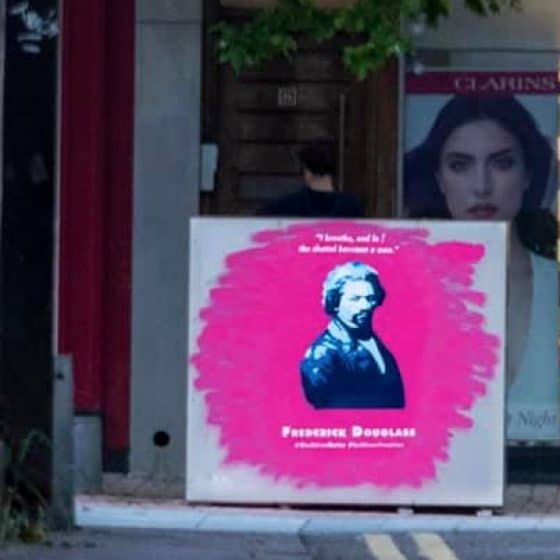 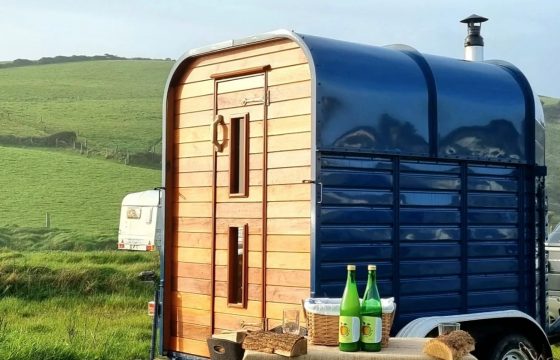 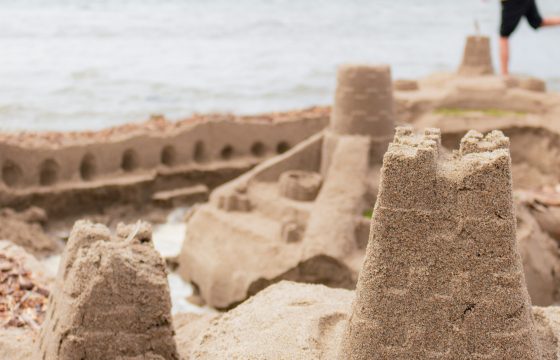 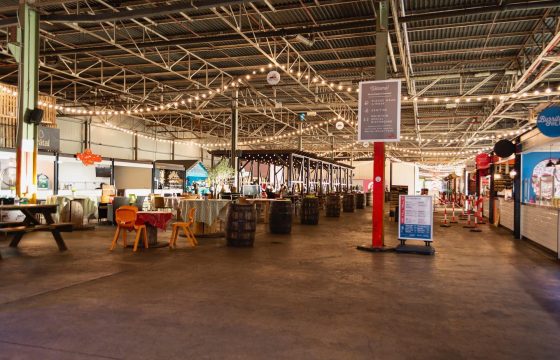