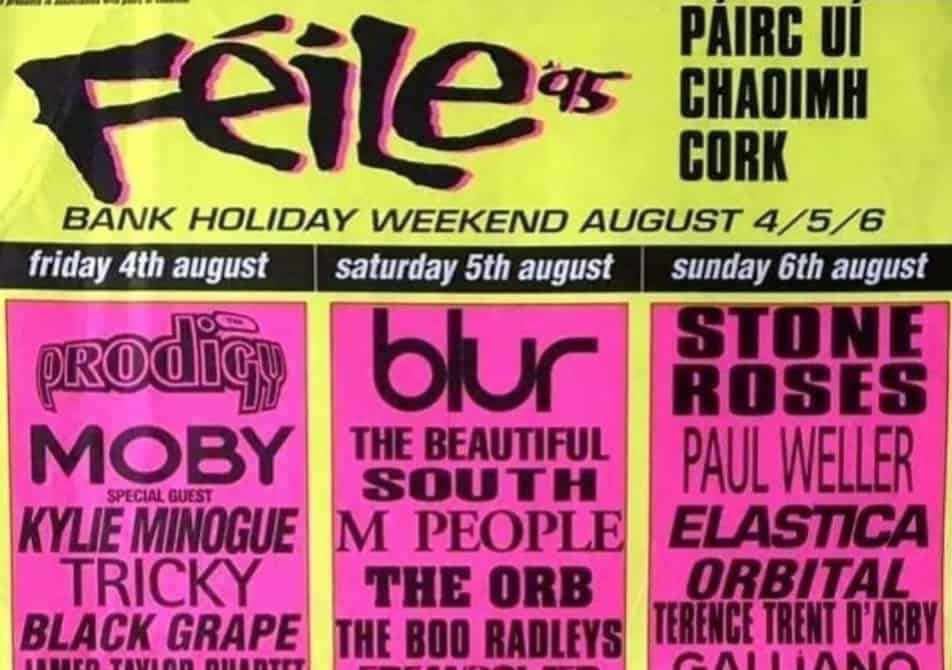 Cork music fans have been remembering one of the most epic weekends of live music ever staged in Cork, all the way back in 1995.

Not only was there a heatwave that summer 26 years ago, but Féile ’95 had brought some of the era’s best bands together on Leeside for a three-day festival at Páirc Uí Chaoimh.

Sharing the line-up on Twitter, 96FM’s KC kicked off a nostalgic conversation about how good we had it way back then, when acts including Blur, Moby, Kylie Minogue, The Verve, Massive Attack and Underworld were all in town to entertain the crowds.

The best bit? Tickets were only £45 for the three-day line-up.

This weekend in #Cork, back in 1995…… incredible 😯 pic.twitter.com/Cf6LqXxjNA

Among the other acts on the bill from August 4th-6th, 1995 were M People, Elastica, Orbital, Stone Roses, Prodigy, Tricky, Reef, Sleeper, The Kelly Family, Dodgy, The Devlins, Paul Weller, The Orb and The Boo Radleys, not forgetting The Chemical Brothers and Carl Cox on The Groove Stage.

“I was only 15 and allowed to go on the Saturday!” recalls Laura Mulcahy. “Can’t believe it’s been that long. I would go to that entire weekend lineup again now.”

Were you in the crowd at Féile 1995 in Páirc Uí Chaoimh? Send your photos and memories to [email protected] or Tweet us @yaycork. 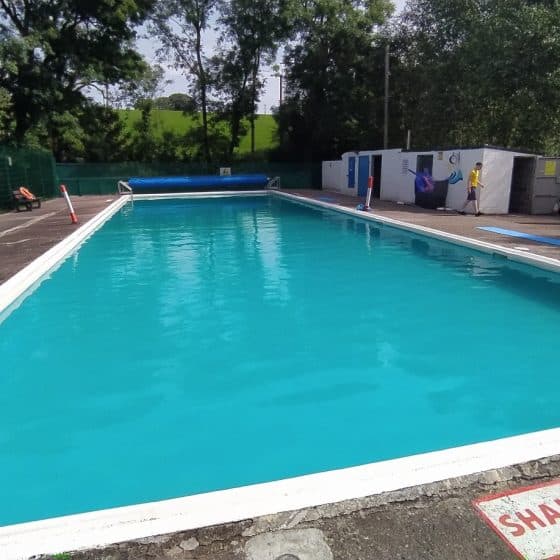 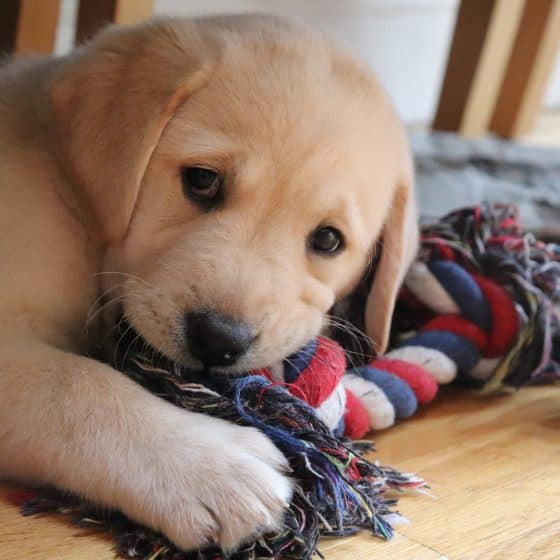 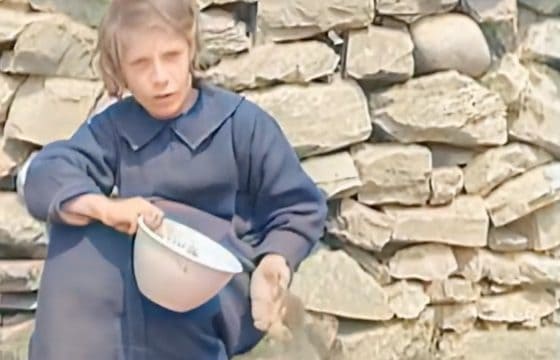 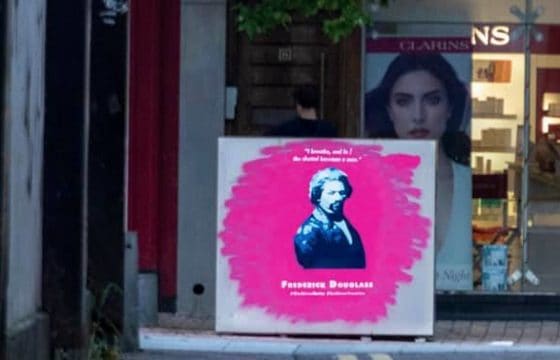 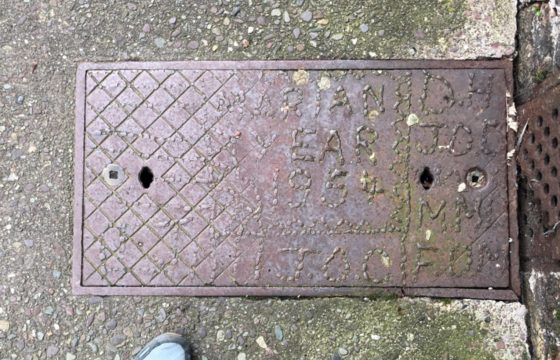 Do you know the story behind these curious welded initials near Shandon?