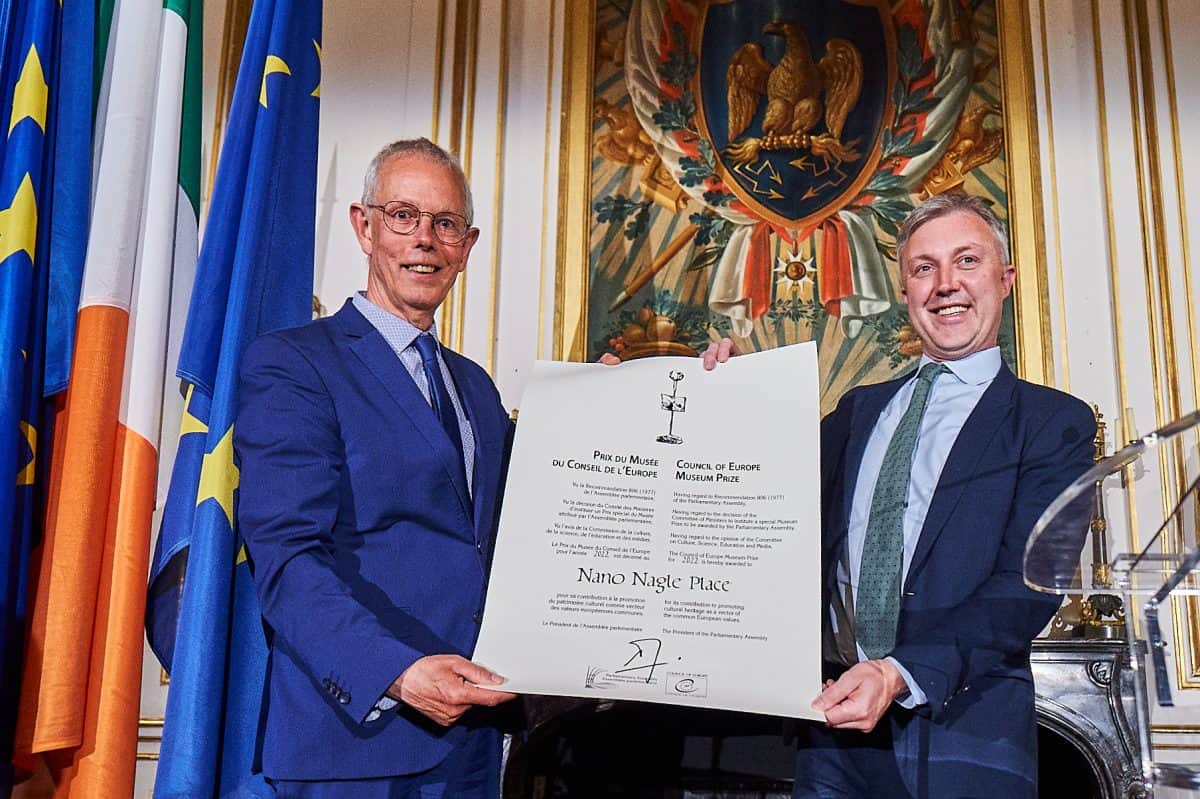 The team travelled to Strasbourg to accept the gong.

And the celebrations are continuing at Nano Nagle Place today, after the independent museum was awarded the hugely prestigious Council of Museum Prize.

The prize, awarded annually since 1977, recognises museums that uphold the Council of Europe’s values of human rights and democratic citizenship. Nano Nagle Place is the first Irish museum to win the prize since Monaghan County Museum in 1980.

Jette Sandahl, President of the European Museum Forum, said “Nano Nagle Place epitomises everything that museums can do and can be, and joins the line of Council of Europe Museum Prize winners that were initially as surprising as they have since become legendary and internationally well known.”

Shane Clarke, CEO of Nano Nagle Place, said his team’s mission is to take Nano’s values of education and social justice into the twenty-first century:

“To be recognised at the vanguard of museum practice in our work across heritage and community development, particularly the Lantern Project and the Cork Migrant Centre, confirms our belief that museums really can change the world,” he said.

“Nano Nagle Place has given a new meaning to the concept of the museum.” said Sr Julie Watson, Presentation Sisters Congregational Leader.

“It uses Nano Nagle, a powerful figure from the past, reinterpreting her call for the 21st century to create meaningful change in the present. Nano Nagle’s core mission of outreach and education sits at the centre of the museum, in the form of Cork Migrant Centre and The Lantern Community Project, and that is what makes Nano Nagle Place a museum with a difference, making a difference.” 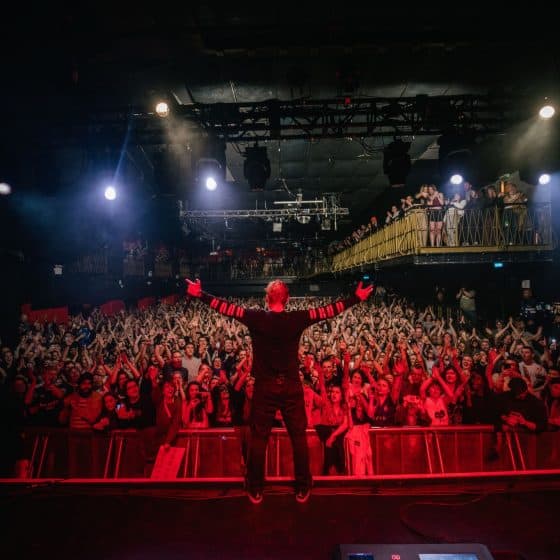 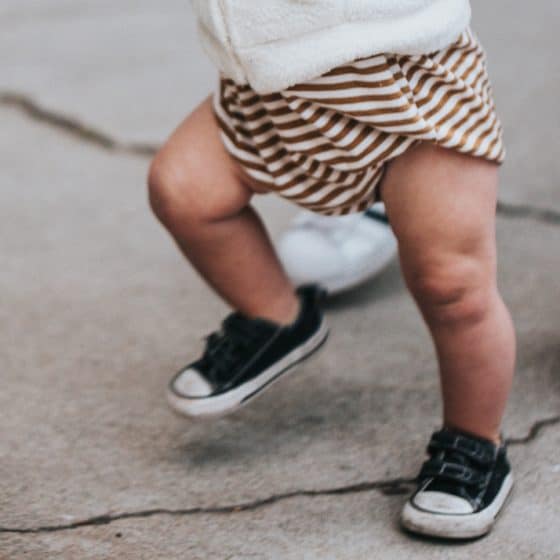 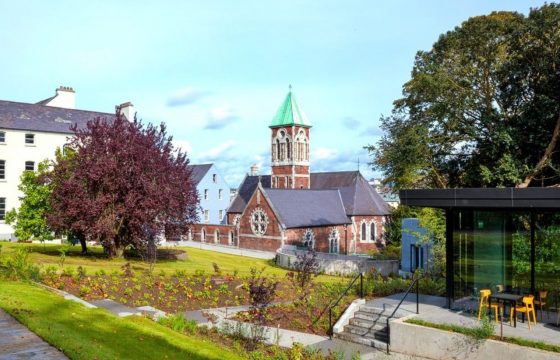 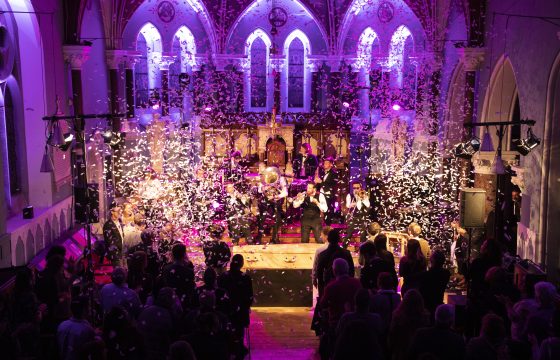