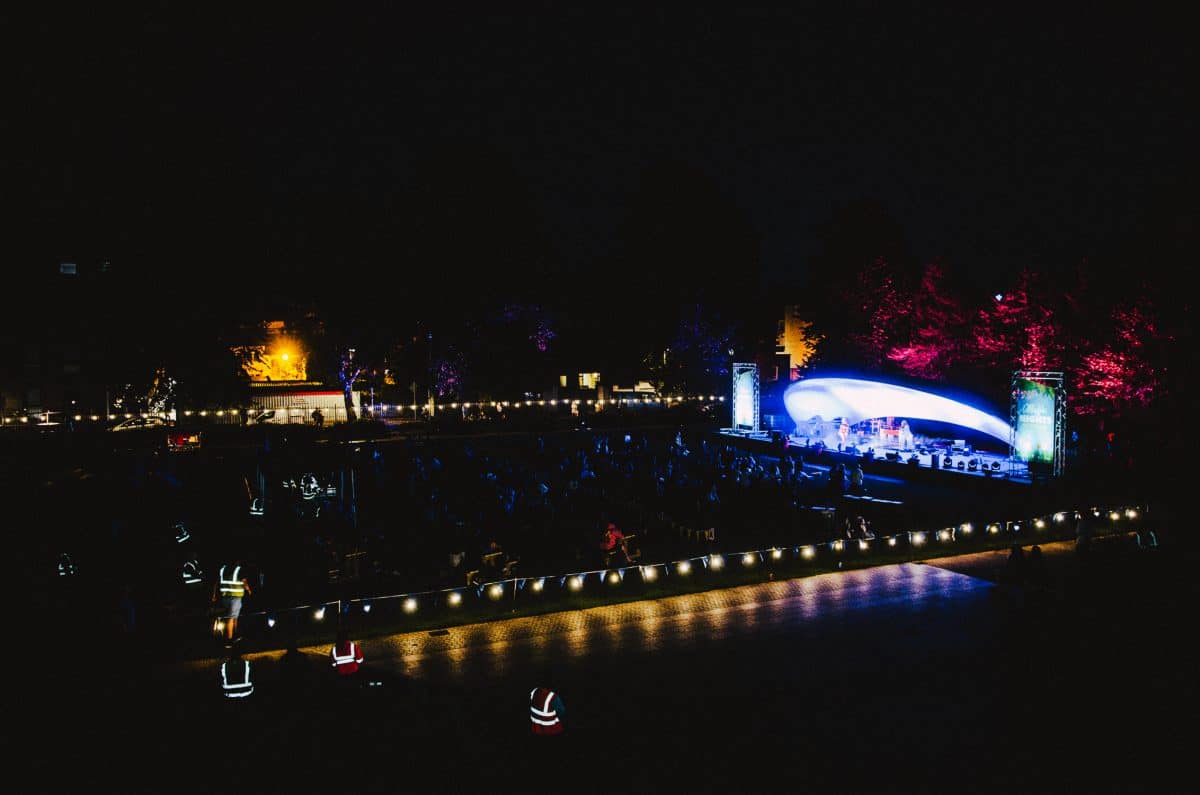 After brightening up our summer, Magic Nights By The Lee is set to return for an outdoor Christmas event.

The Good Room, in association with Cork City Council, has announced a series of three shows between December 21st and 23rd to bring some magic to what will probably be another slightly strange Christmas.

Taking place between 6pm and 8.30pm each evening at Fitzgerald’s Park, individual tickets will only set you back €3 — with tickets available for groups of four from €10. The proceeds of all ticket sales will be donated to charity by Lord Mayor Colm Kelleher, though the charity is as yet undecided.

Each night will see performances from different acts. Opening night boasts True Tides, Codes of Behaviour, and Minnie Marley who will take to the stage with accompaniment from legendary Cork DJ Stevie G.

Another Cork DJ Eddie Kay will play on the 22nd, with a drag performance from Candy Warhol and the Haus of Mockie Ah, plus comedic performances from Cornelius P. O’Sullivan and Sinead Quinlan.

“We’re thrilled to be able to stage some of Cork’s most talented artists, right here in the heart of the city, and for the citizens of Cork to be able to see and hear them perform at the most festive time of year.”

Tickets for all shows must be booked in advance at magicnightsbythelee.com. 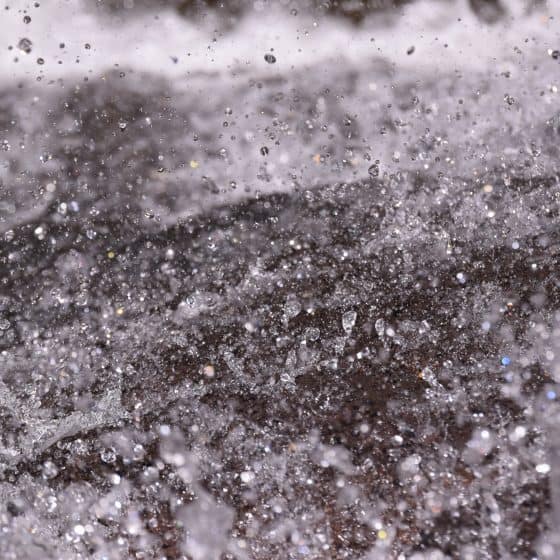 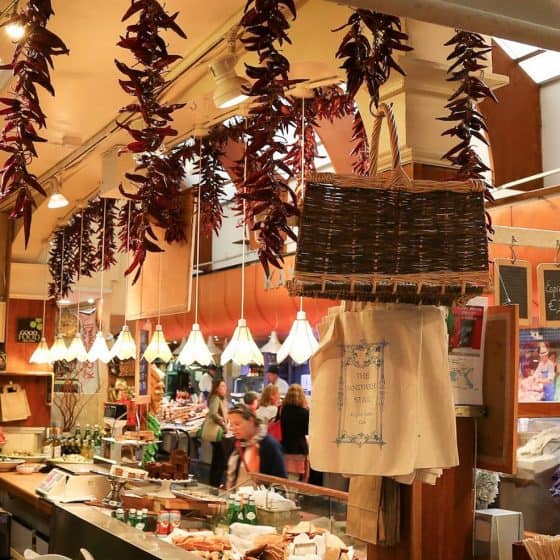 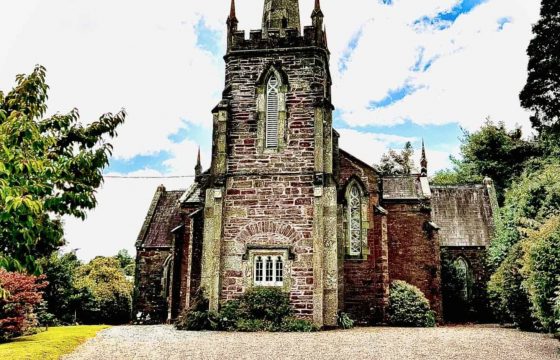