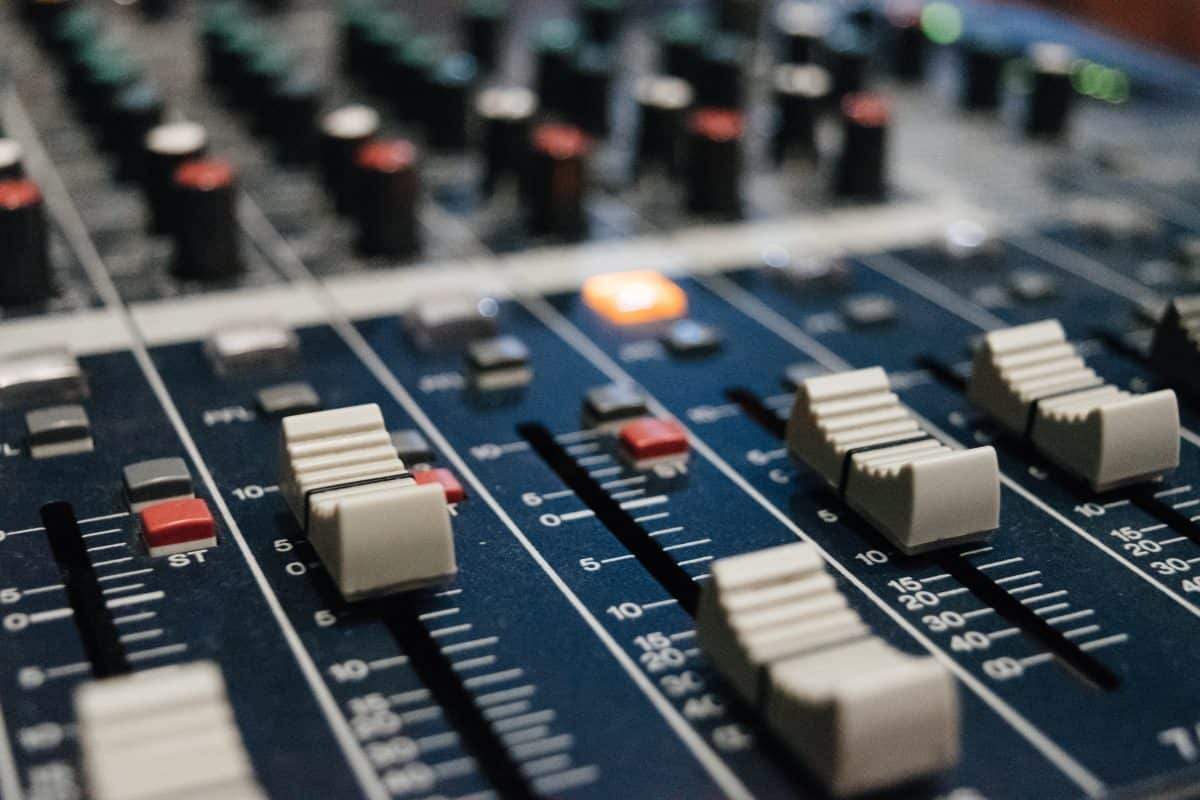 ‘I couldn’t believe what I was hearing.’

Listeners to Cork’s RedFM have been sharing their shock at the attitude of a group of young people who gathered in the Northside of the city last night for an outdoor drinking party.

Gardaí were called to a gathering in Cork’s Fairfield, where a number of people aged in their early twenties were playing music and ignoring the government’s advice on social distancing.

Radio host Neil Prendeville spoke to Catriona (21), a member of the group, who defended their actions on air.

Despite having a young child and two ill grandparents at home, the young mother said she saw the party as her last chance to socialise before the country went into lockdown and told listeners that she doesn’t want to know about Coronavirus deaths as she finds the news ‘depressing’.

You can listen to Catriona’s conversation with Neil Prendeville here.

“You can’t get a message through to someone who doesn’t want to hear it.” said Trevor Laffan on Twitter, joining dozens of listeners who took to social media to express their opinions on the story.

Here are a few tweets:

It’s quite the indictment on our modern youth that you have to speak to a 21-year-old mother as if she’s an innocent child.
I weep for the future. 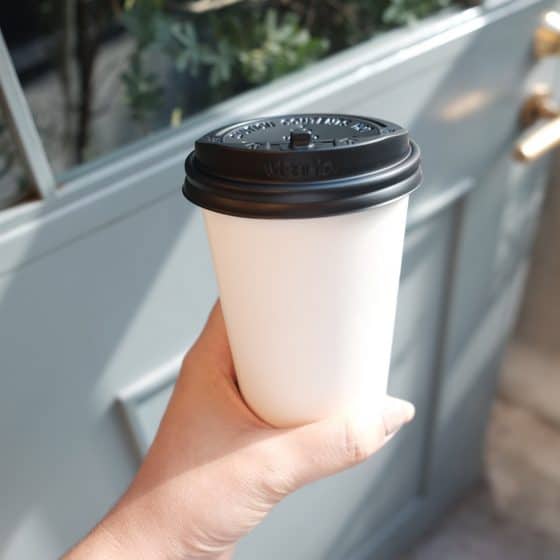 Craving a takeaway coffee? If you find an open Cork café, these are the rules 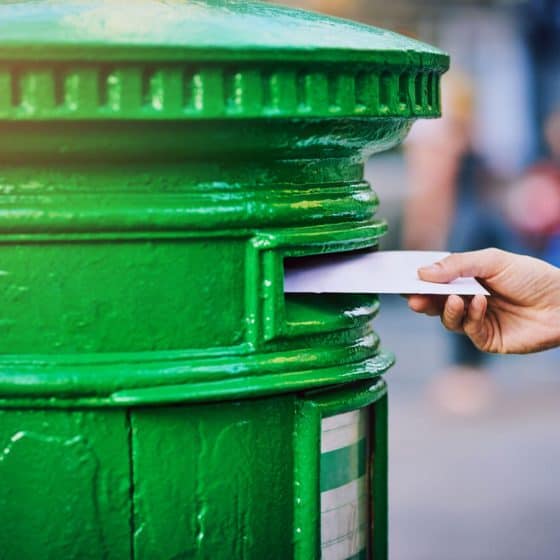 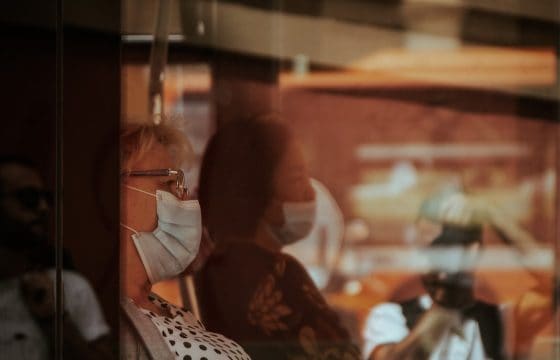 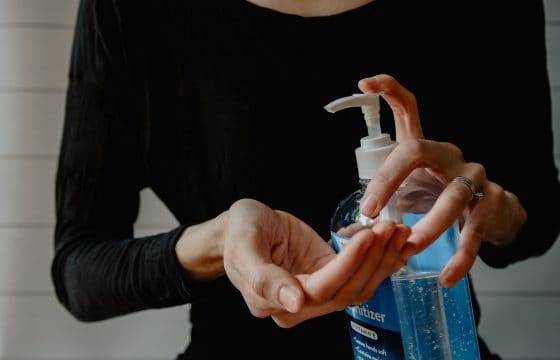 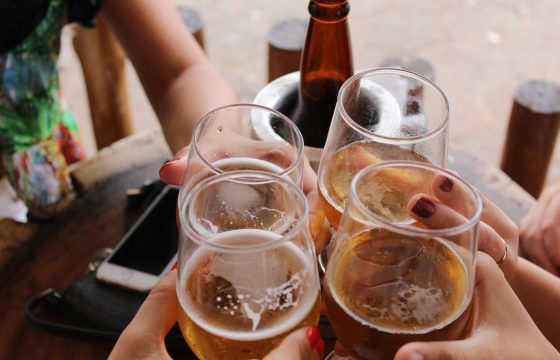