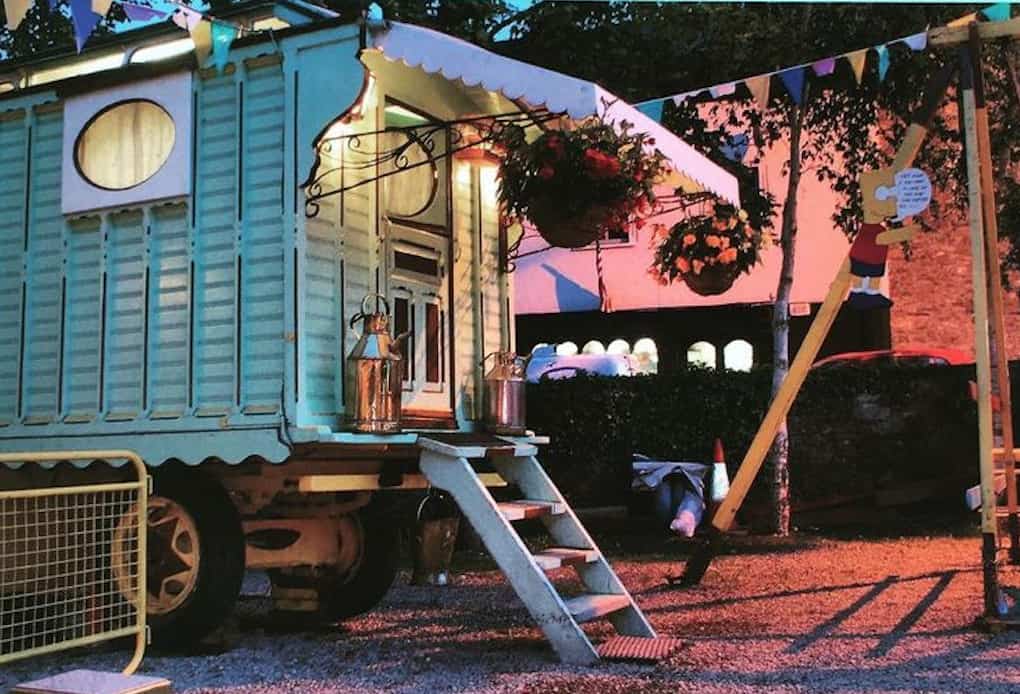 It’s been part of the local scenery for years.

But residents of Kinsale town were shocked to discover the famous vintage caravan owned by showman Bill Piper had vanished from its spot on Short Quay over the weekend.

The green wooden caravan, which once took pride of place in Piper’s Funfair, is one of the most popular backdrops for tourist photos and selfies in the town. In 2016 it was even the star of its very own photo book, The Showman, by West Cork artist June Fairhead.

Local councillor Sean O’Donovan took to social media to say he was ‘disappointed and saddened’ to see the wagon had been removed, describing it as “a piece of history, heritage and an iconic landmark from Kinsale.”

Dozen of locals agreed, many posting their own memories of the cute green wandering wagon and demanding its return, given the Piper family’s decades-long history in the seaside town.

Eventually, local councillor Alan Coleman got to the bottom of the mystery; and revealed some good news:

“I have had discussions with the Piper family and some Cork County Council executives today and can confirm this iconic caravan will be returning to its rightful home in Kinsale.” Cllr Coleman revealed.

“The Piper family are taking this opportunity to paint and redecorate the caravan and we look forward to its return.” 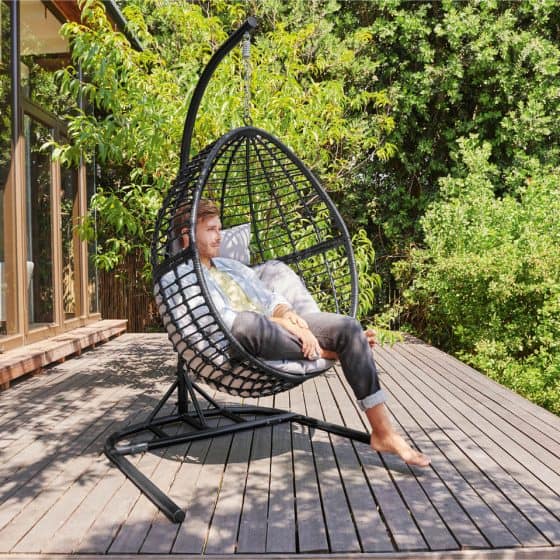 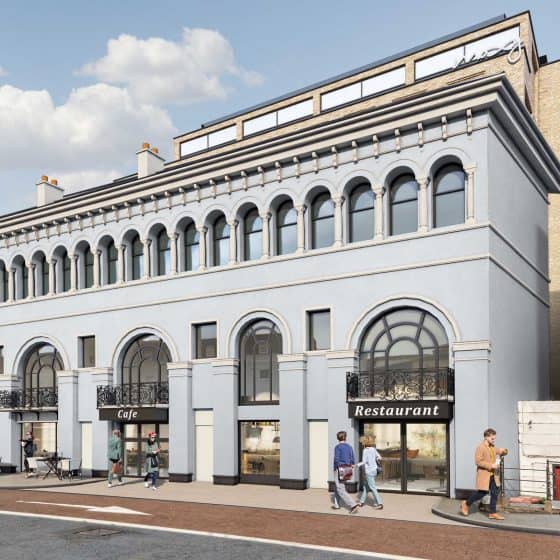 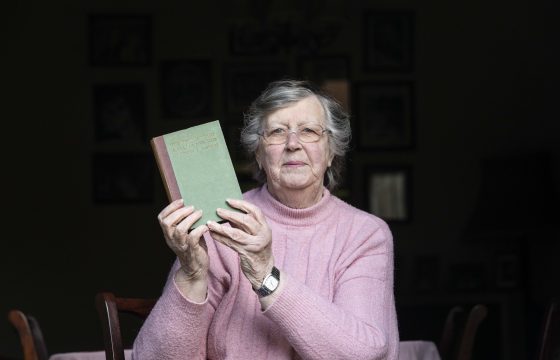 Now you can add your stories, letters and photos to The People’s Archive 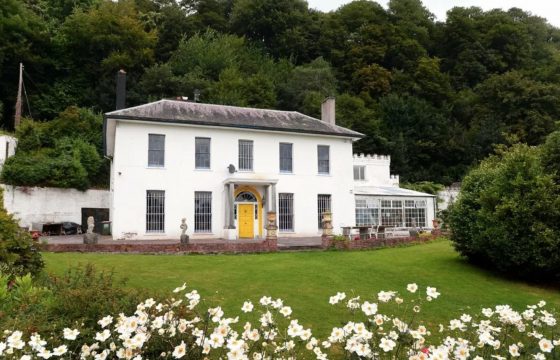 INSIDE Millborough House, a quirky Inniscarra mansion on the market for €1.1m 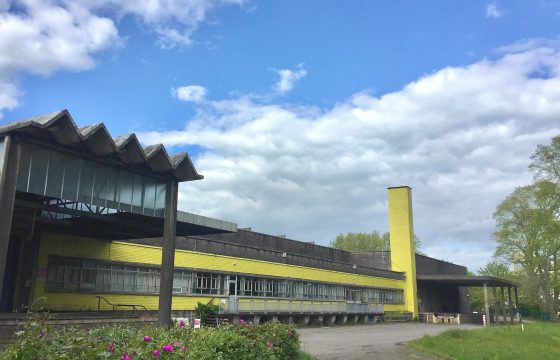