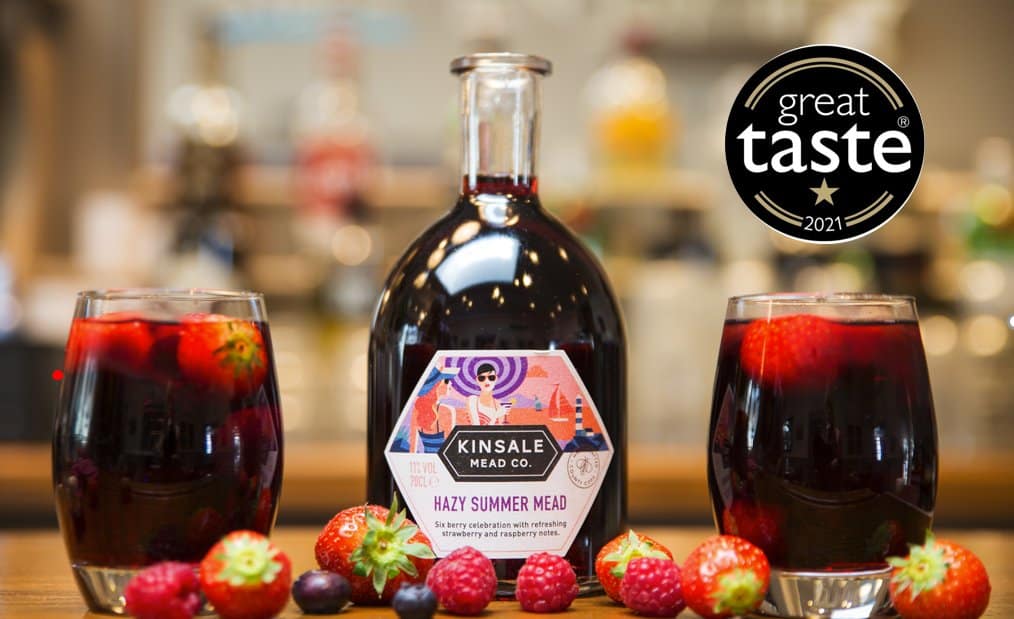 Anyone thirsty all of a sudden?

Kinsale Mead Co. have laid claim to their second Great Taste Award, this time for their Hazy Summer Mead.

The award was announced earlier this week by Great Taste Award blind panel of 355 judges. The awards, which are administered by the United Kingdom’s Guild of Fine Food, received over 14,000 entries across all categories.

“As a small, artisan company and the only meadery in Ireland, we are very proud to be able to say that our Irish mead is recognised as being among the best in the world,” said co-founder, Kate Dempsey. “And we work hard to select the best, pure honey and berries to make our meads.”

Fellow co-founder Denis Dempsey added: “We’re delighted. It’s been a tough time for everyone, and every acknowledgement from independent sources is a boost.”

This is the second such accolade the company has won, having already been recognised by the Great Taste Awards in 2019 for their Dry Atlantic Mead.

Hazy Summer Mead is available to buy in Supervalu, as well as independent off-licenses and speciality food shops across Ireland. A full list of stockists is available on the company website. 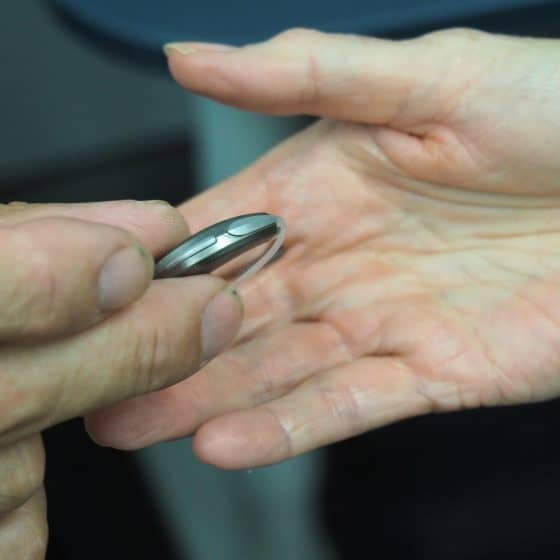 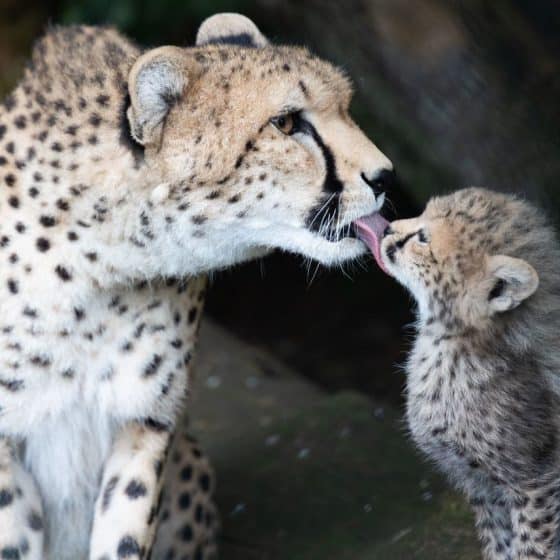 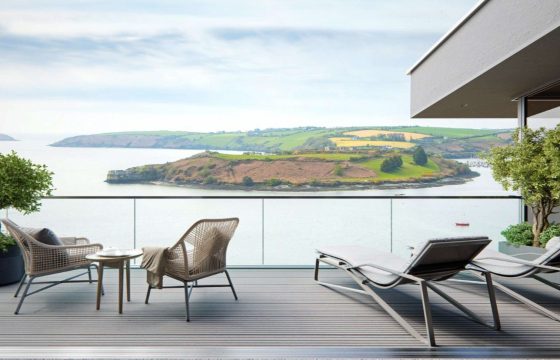 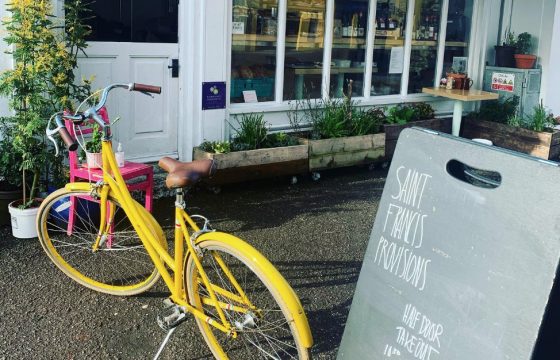