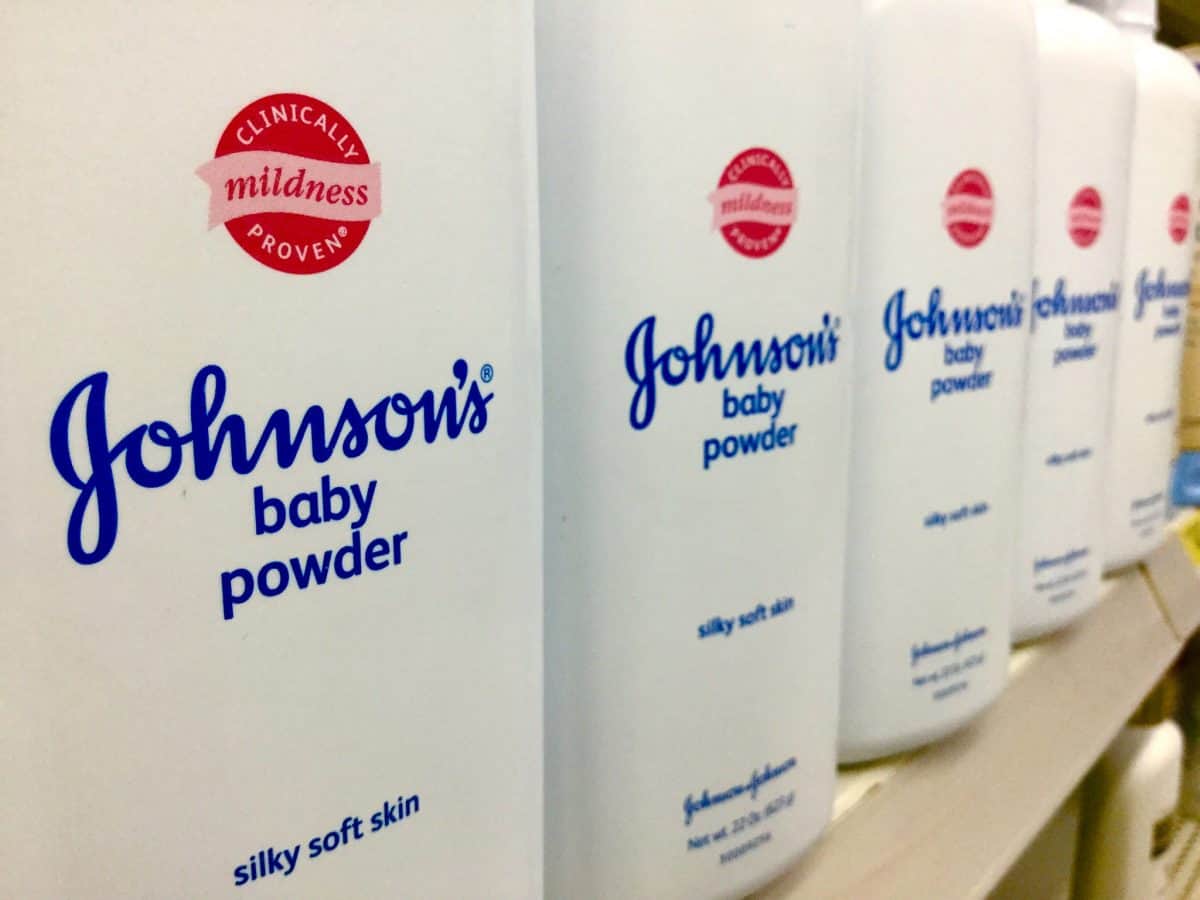 There’s probably a bottle of it in your bathroom cupboard.

But consumers in the United States and Canada will no longer be able to pick up Johnson & Johnson’s talc-based Baby Powder after the pharmaceutical giant decided to discontinue the product in both countries.

The powder, which has been widely used since the 1980s to prevent nappy rash in babies, has been the subject of thousands of lawsuits from people who claim it contains cancer-causing asbestos.

The healthcare giant maintains the product is safe and has vigorously denied the allegations in court, labelling them unfounded. Now Johnson & Johnson has confirmed that no more Baby Powder will be sold in the United States and Canada once the existing stock on shelves runs out.

“Demand for talc-based Johnson’s Baby Powder in North America has been declining due in large part to changes in consumer habits and fueled by misinformation around the safety of the product and a constant barrage of litigation advertising,” the company said.

“Johnson & Johnson remains steadfastly confident in the safety of talc-based Johnson’s Baby Powder. Decades of scientific studies by medical experts around the world support the safety of our product. We will continue to vigorously defend the product, its safety, and the unfounded allegations against it and the Company in the courtroom. All verdicts against the Company that have been through the appeals process have been overturned.” 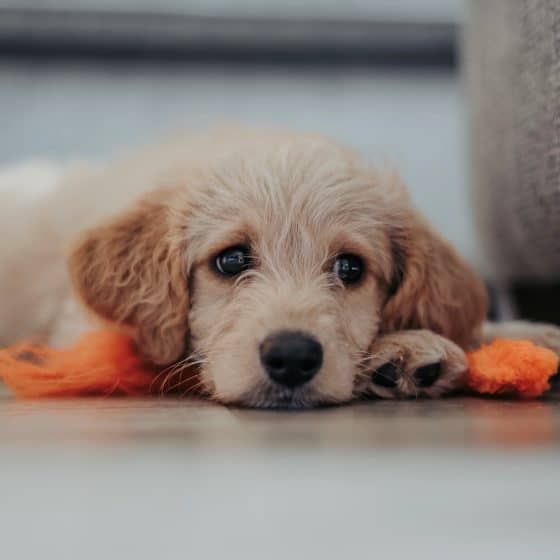 Are you a new puppy parent? A Cork dog coach is holding an online training session 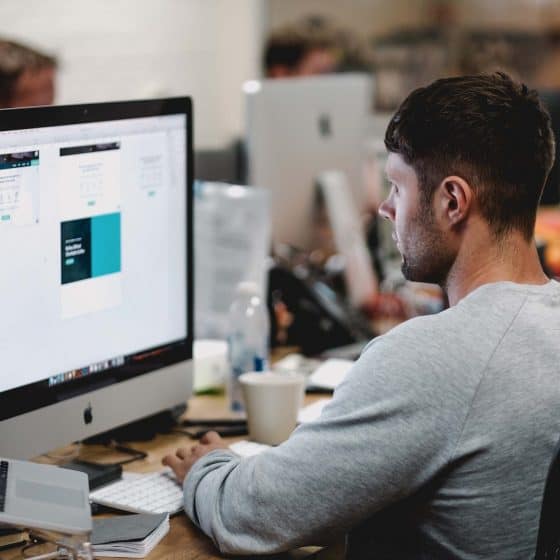 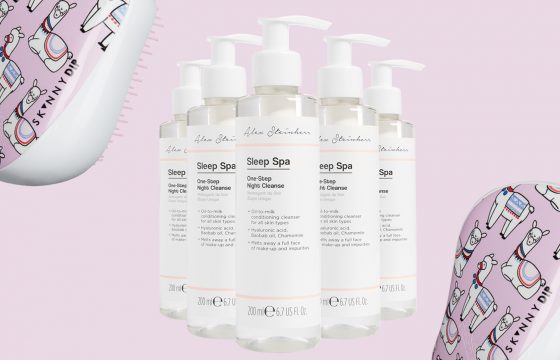 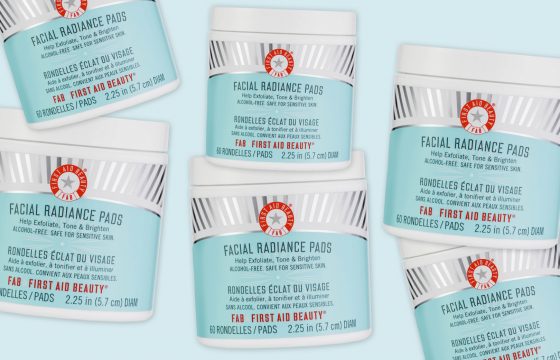