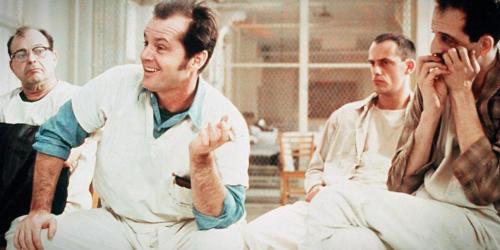 It’s one of the greatest films of the last century.

Kino is screening the classic One Flew Over the Cuckoo’s Nest as part of their Midweek Movie series on Wednesday night.

This black sheep is on one side of a brewing war, with softly-spoken but calmly monstrous Nurse Ratched on the other. The fate of every patient in the ward is at stake.

The film will be screened in HD BluRay using Kino’s state-of-the-art laser projector at the Washington Street arts hub.

Tickets are €8 for the 7pm show on Wednesday, March 21st. 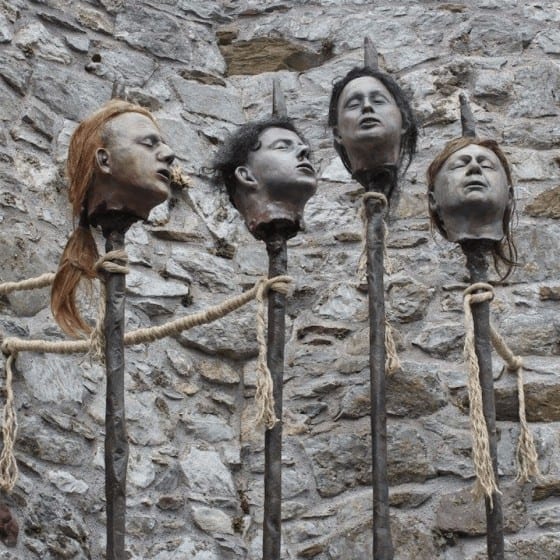 Now you can have your Easter egg personalised at Brown Thomas 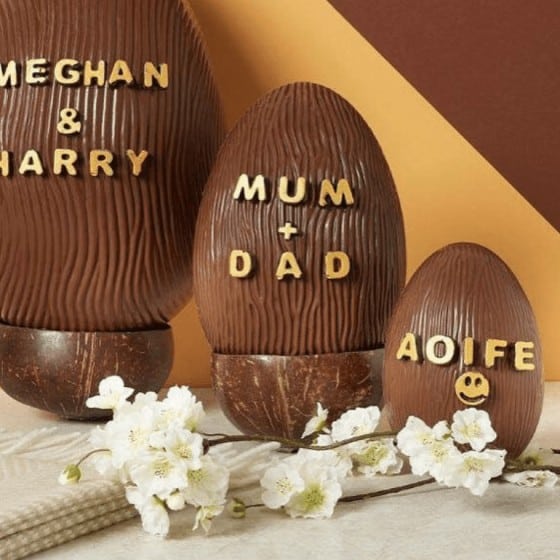 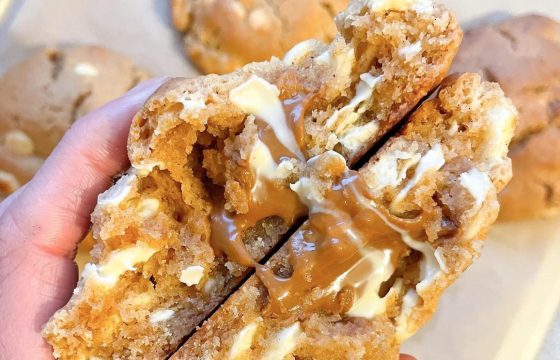