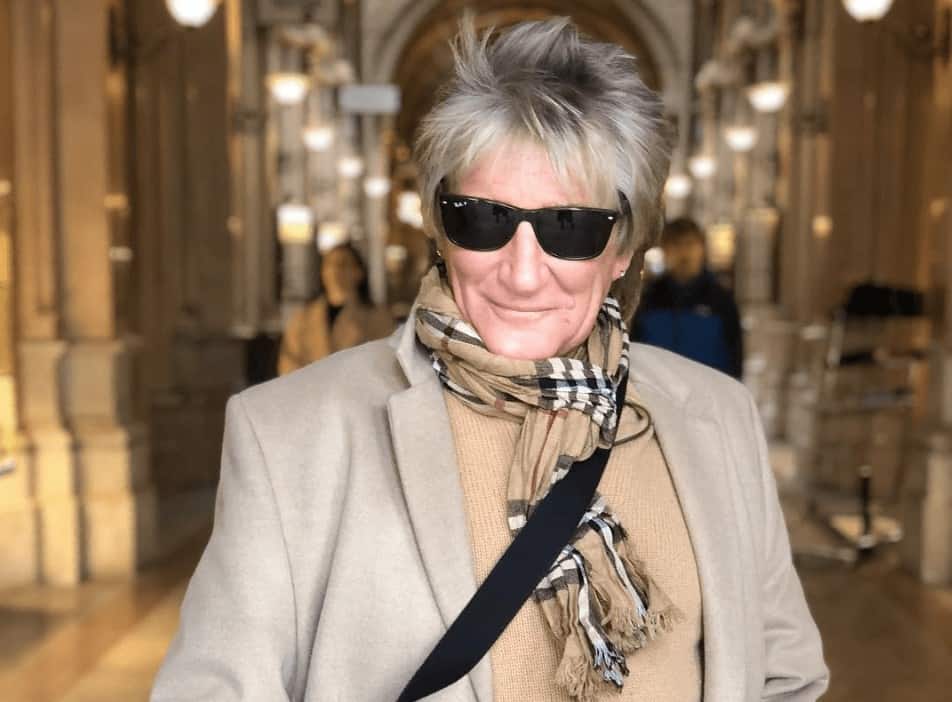 The pint-sized superstar confirmed the news this morning, with Aiken Promotions announcing a gig at the newly refurbished stadium on May 25th, 2019.

Stewart will stop off in Cork as part of the touring schedule for his 30th studio album Blood Red Roses in 2019.

In support of the release of his 30th studio album #BloodRedRoses (released September 28th), @rodstewart will hit the road in 2019 including an Irish date playing @PaircUiCha0imh, Cork on Saturday 25 May. Tickets go on sale at Thursday 27 September at 9am! pic.twitter.com/5B0kKOCbFu

The 73-year-old performer has sold over 100 million records worldwide, with six consecutive number one albums in the UK.

Tickets for Rod live in Cork go on sale on Thursday, September 27th at 9am from Ticketmaster, with pre-sale tickets available here beforehand from September 25th. 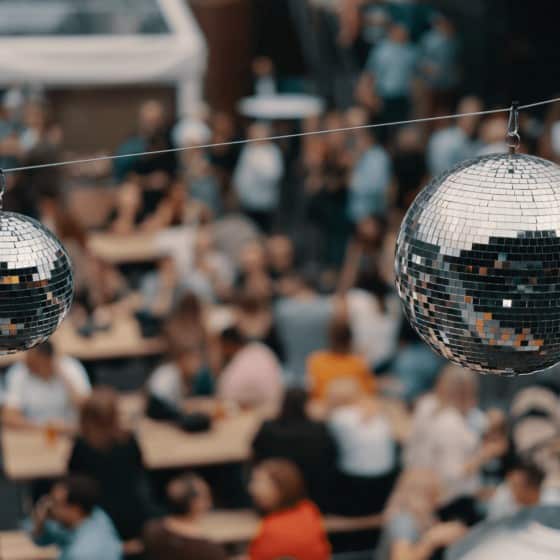 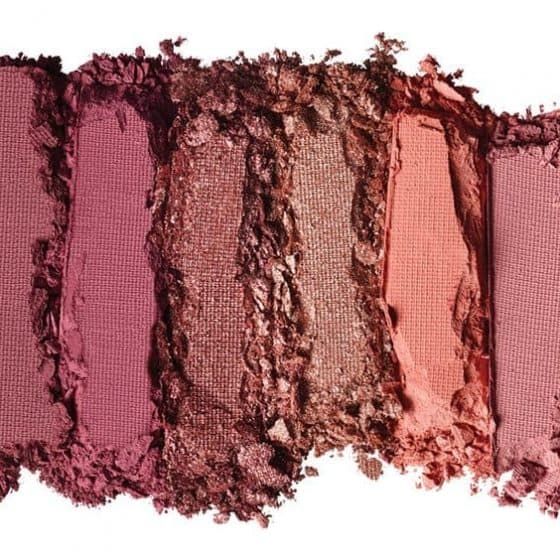