This doesn’t bear thinking about.

The winning ticket for a special Euromillions Raffle back in February was sold in Cork… and the owner may be unaware they were almost a millionaire.

The €1 million winning ticket was purchased in Eason’s in Wilton Shopping Centre on February 23rd.

Later that night, the lucky owner scooped one of 25 one million euro prizes distributed among Euromillions players all over Europe… and they had until 5.30pm on Thursday, May 24th to cash in.

The winning raffle code was I-DKB-06633 but it’s too late to check now – the prize has been forfeited and will go towards promotion of the National Lottery.

According to National Lottery Chief Executive Dermot Griffin, ticketholders have 90 days from the date of the draw to claim their prize in person at National Lottery Headquarters on Abbey Street in Dublin.

We’ll never leave an unchecked ticket out of our hands again. 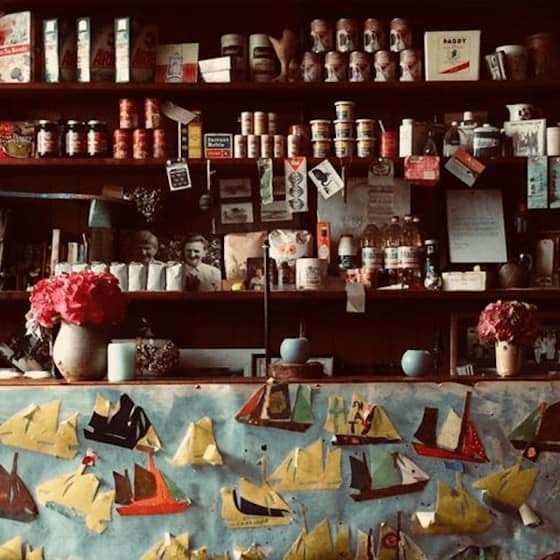 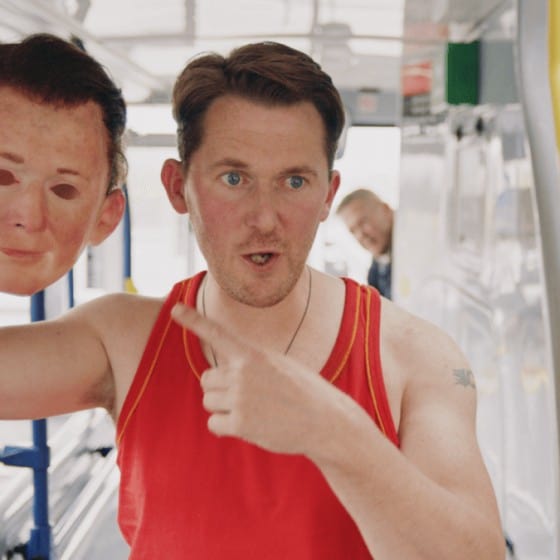 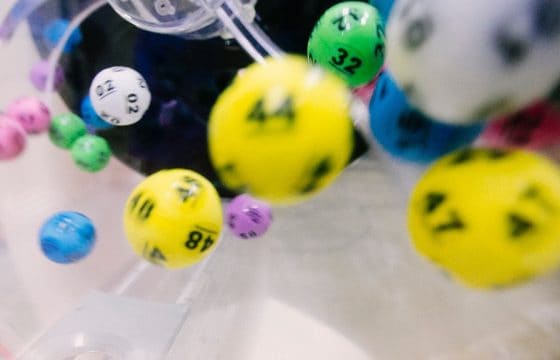 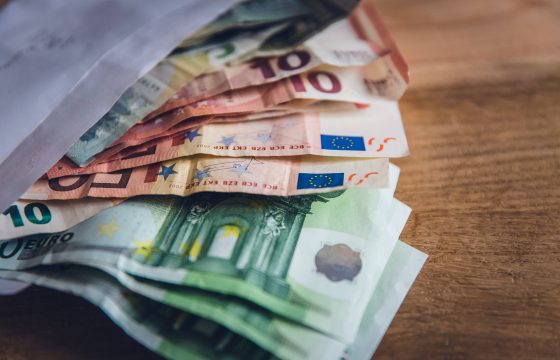 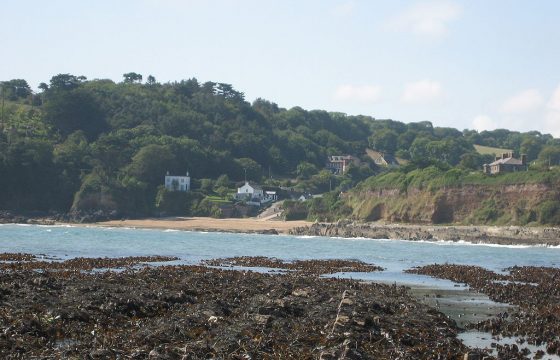