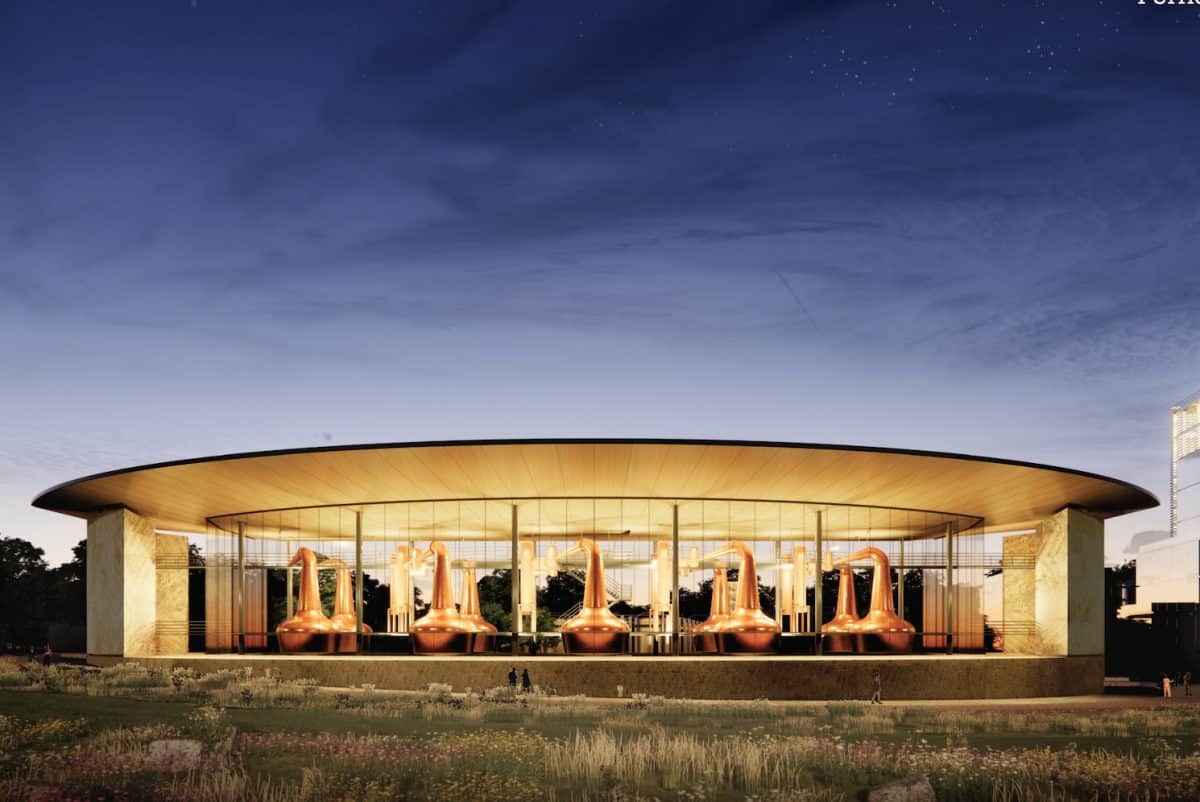 It’s expected to be operational by 2025.

Irish Distillers has announced it will invest €250m in building a new distillery in Midleton in order to meet demand and ensure production capacity for its portfolio of Irish whiskeys globally.

The new distillery will produce some of the world’s most well-known and successful Irish whiskeys, including Jameson, Powers, Redbreast, Midleton Very Rare, the Spot family and Method and Madness.

Situated on a 55-acre site adjacent and connected to the world-famous Midleton Distillery, the new facility will distill pot still and grain whiskey with grain intake, brewing, fermentation, and distillation facilities incorporated into the new 55-acre site.

The project is expected to generate up to 100 highly skilled new jobs for the region and around 800 jobs during the construction phase.

Speaking at the announcement, Taoiseach, Micheál Martin TD, said the continued success of the Irish whiskey industry is something that we can be incredibly proud of as a nation:

“Irish Distillers has played an integral role in the development of the industry,” he said.

“Whiskey has been distilled in Midleton for nearly 200 years, and the €250 million investment will deliver hundreds of more jobs into the future, both during construction and once the distillery is operational.

“Today’s announcement is an extremely positive development for Midleton and the wider region, and will further solidify Midleton’s reputation as the home of Irish whiskey.”

A planning application is expected to be submitted to Cork County Council towards the end of 2022 and, if successful, construction will commence in 2023 with plans for the distillery to be operational in 2025. 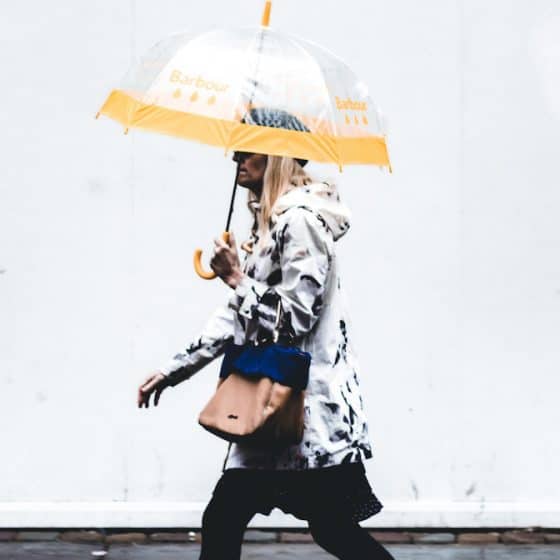 WEATHER: We can expect ‘heavy and thundery downpours’ throughout the week 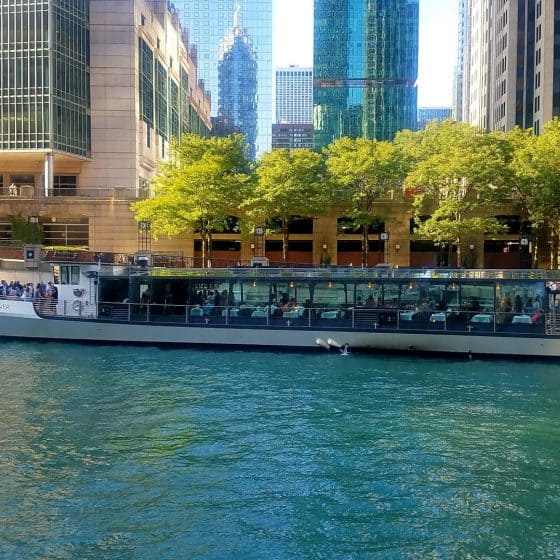 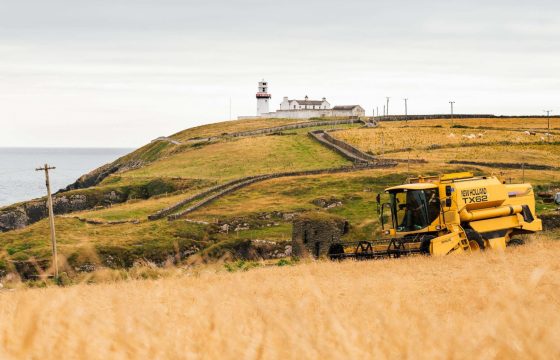 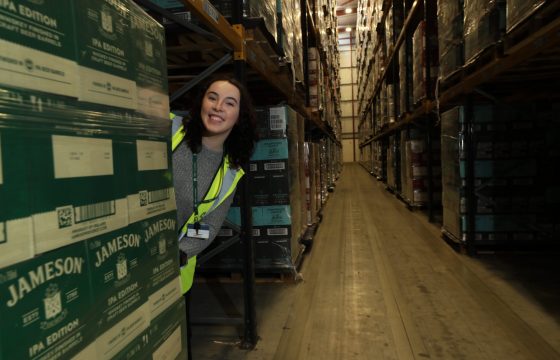 Want to work in whiskey? Irish Distillers is looking for 12 graduates in Cork and Dublin 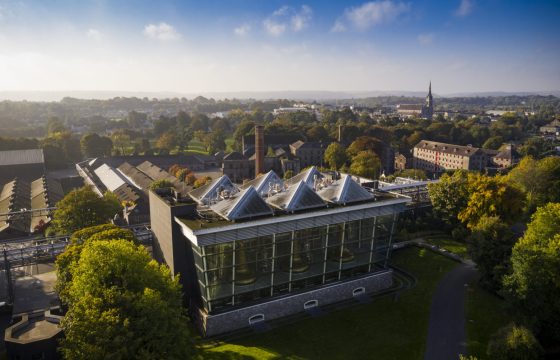