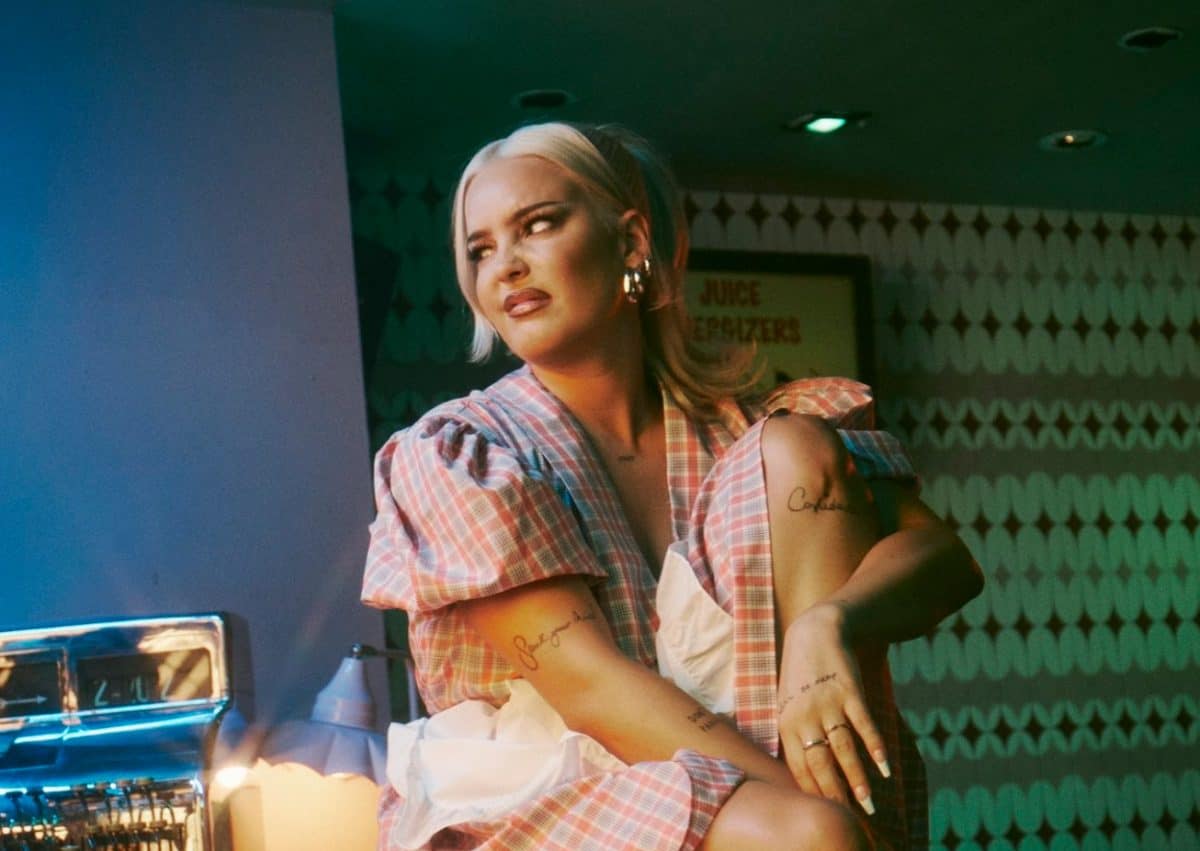 Her last 3Arena show was a sell-out.

And this summer, British pop star Anne Marie will be heading for Mitchelstown as one of the latest headline acts to be announced for Indiependence Music and Arts Festival ’23.

Also confirmed for INDIE23 along the ‘Psycho’ singer today are Inhaler, Raye, and Jax Jones; who join the already announced Two Door Cinema Club, Annie Mac, The Coronas, and Belters Only.

The festival takes place in Mitchelstown from August 4th to 6th, 2023, with a limited number of tier-one tickets on sale now and full-priced weekend camping/non-camping tickets available soon from Ticketmaster.

“Along with The Coronas and Inhaler, many other Irish artists feature heavily on the bill, including, HamsandwicH, Nell Mescall, Fya Fox & Chubby Cat, joining Cian Ducrot and King Kong Company,” they told us.

“Back for 2023, the Dance Arena will be expanded following the success of this year’s festival. DJs Paul Woolford, Arielle Free, Saffron Stone, and Adelphi Music Factory have been announced to appear.”

If you don’t fancy roughing it, the good news is that Pitched Perfect Camping is also returning, with online bookings now open. 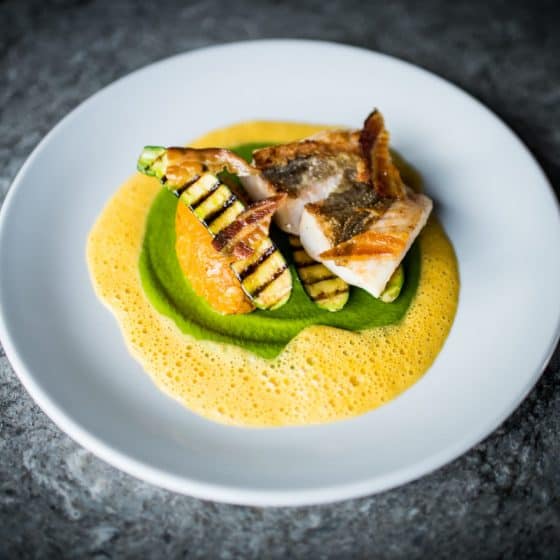 At a fun workshop in the pub, everyone makes their own signature skincare goodies 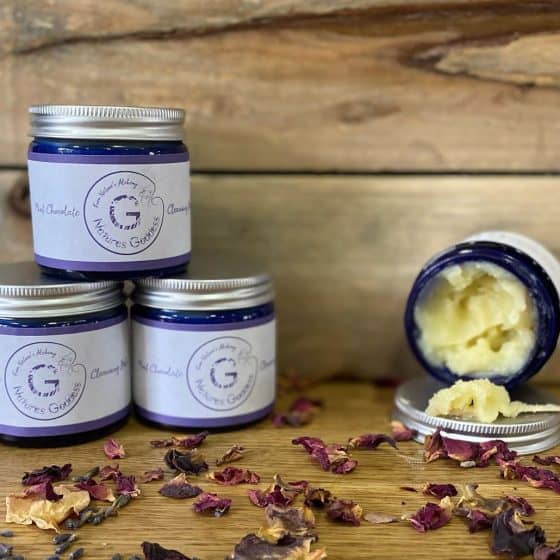 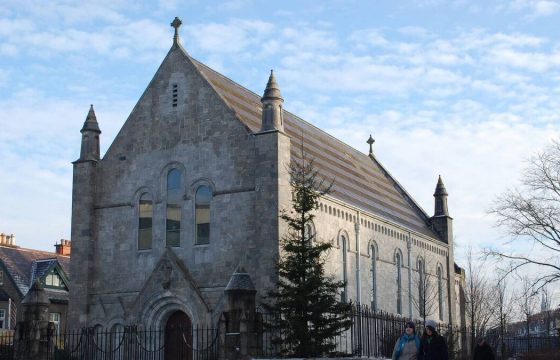 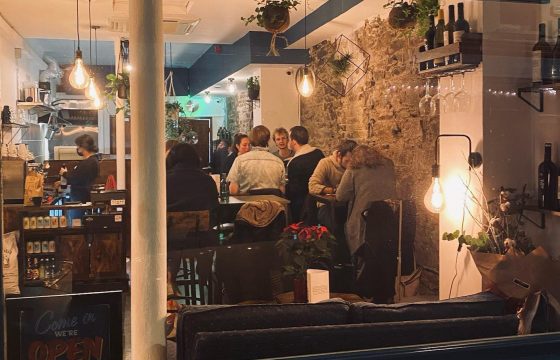 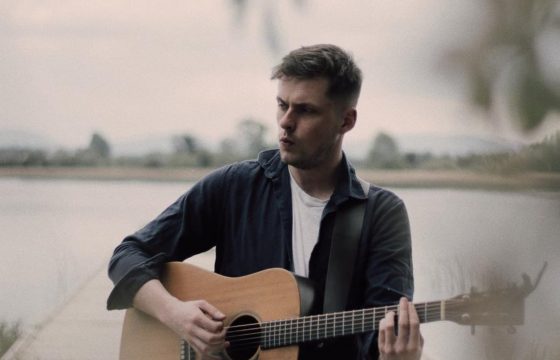