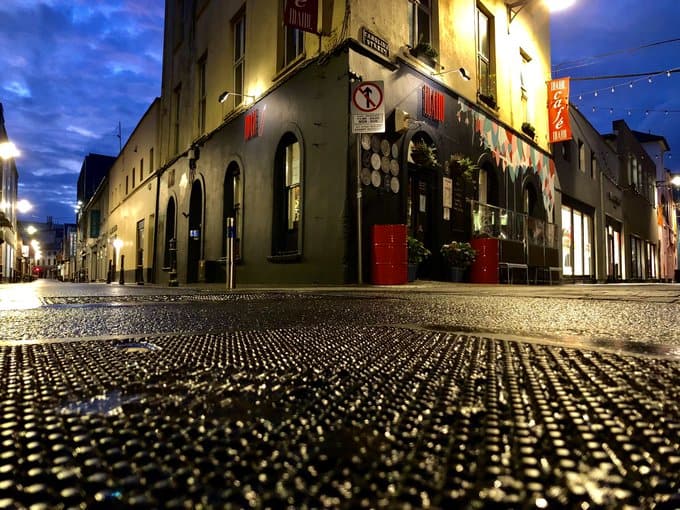 The end of an era for Idaho.

Richard and Mairéad Jacobs, owners of the much-loved Idaho café on Caroline Street, have announced that they have sold their business.

In an open letter posted on their Tumblr page, the pair wrote: “We have sold our premises, in an off-market deal to Dermot O’Sullivan. Dermot is a Cork-born chef and friend who will continue the ethos of Idaho, with the same team, same suppliers and many of your same menu favourites.”

Explaining the logic behind moving on 21 years to the day that they signed their lease on the Caroline Street location, they said: “The pandemic created chaos, but also created change and allowed us to bring Idaho back to the personal and sharply edited place that it was when we opened.

“We think that Idaho has been as good, these last two years, as we have been since we opened and that now, is the perfect time to say stop. We have nothing left to prove, here.”

The end of a chapter and the continuing of a story.
With much love from @theidahochef and I xhttps://t.co/XS7bZiwT6j

Under its new ownership, Idaho will reopen under the name Greenwich on the Tuesday, January 25th.

The Jacobs reassured customers that any outstanding vouchers for Idaho will be honoured in Greenwich.

As far as the immediate future goes, Richard Jacobs said: “Mairéad and I will be working alongside Dermot in Greenwich for the first while and look forward to seeing you again soon…We have many ideas, for the Idaho brand, all low-volume, sustainable and country based.” 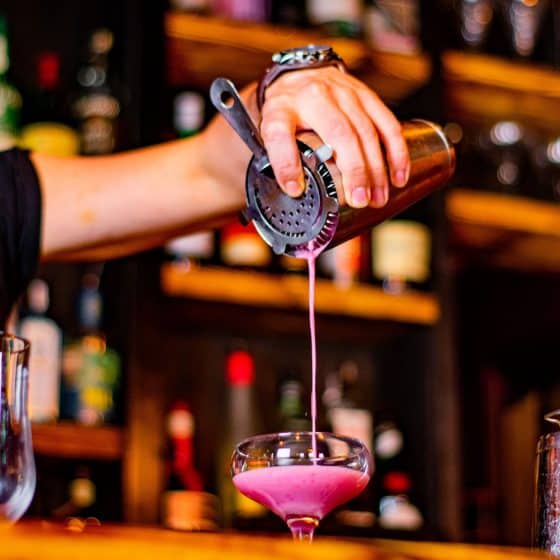 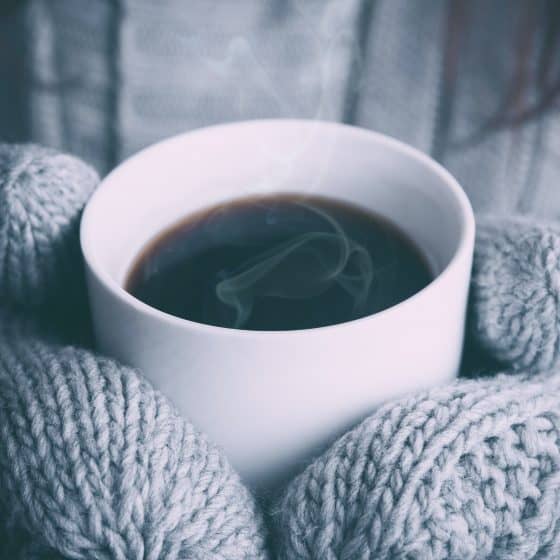 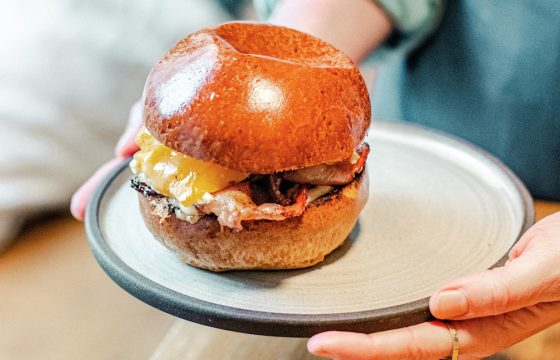 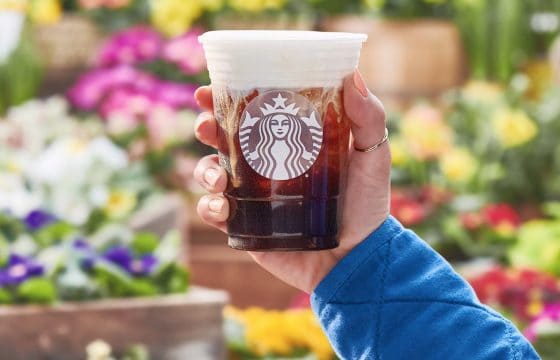 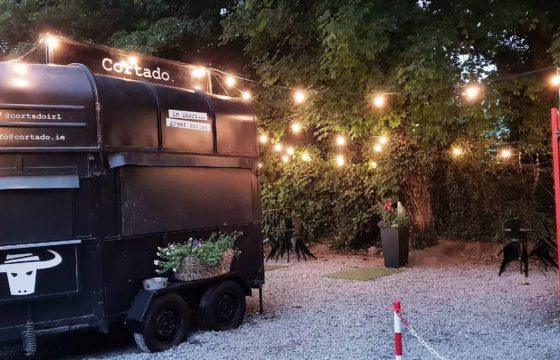