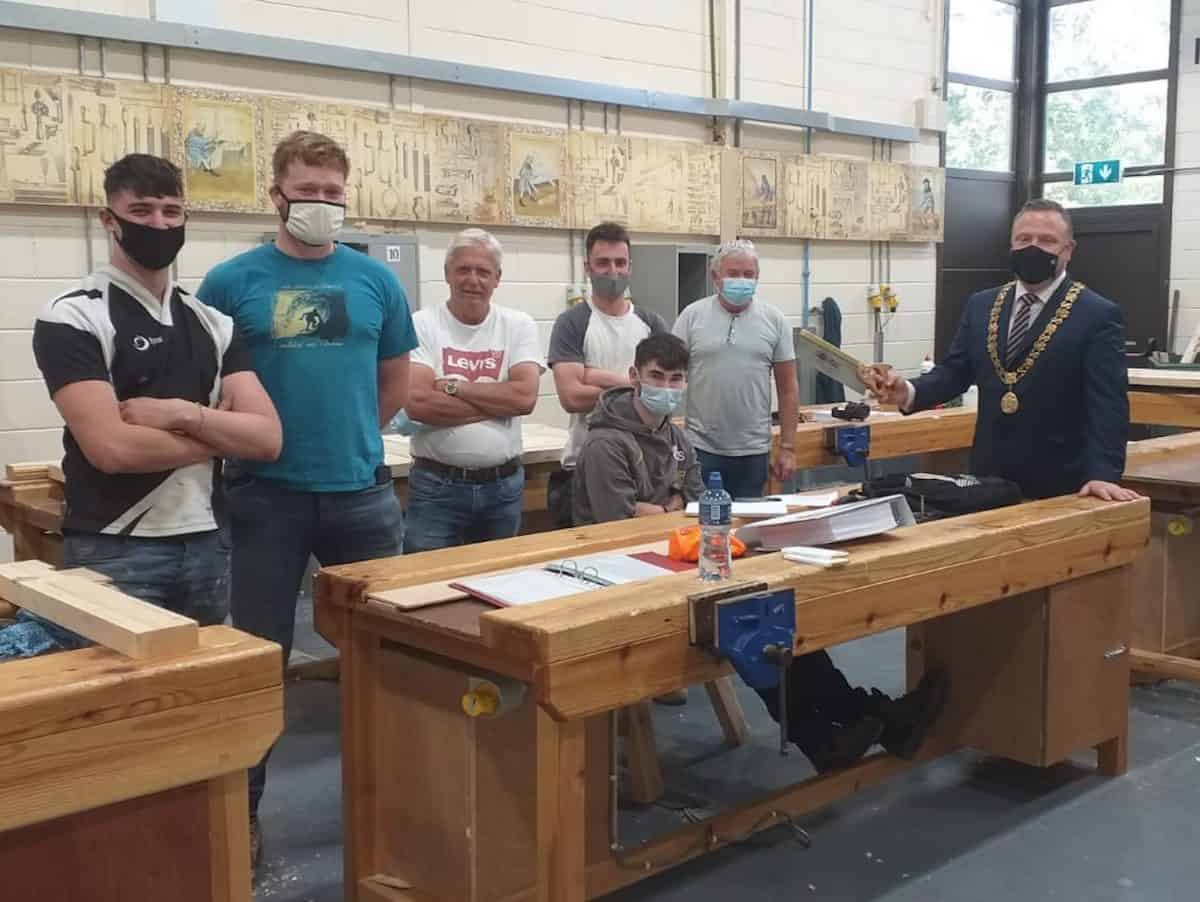 With a steep rise in the points requirement for most third-level courses this year, many young people are facing disappointment this week and reconsidering their options.

Now the Lord Mayor of Cork City has stepped in with some sage advice for anyone considering a trade profession.

Cllr. Colm Kelleher might be known locally now for his political endeavours and accomplishments, but in a former life, the Fianna Fáil Councillor was a well-established carpenter across the city and county.

“My family have always been very business orientated and always worked for themselves, on both my mam and dad’s side, and I was heavily involved with my grandmother’s shop – she owned a furniture shop on Perry Street.” the Lord Mayor said.

“That’s what led me to my passion for woodwork initially, I remember as a youngfella being told to assemble fabricated wardrobes, chests of drawers and beside lockers, and I remember being 11 or 12 and opening the boxes of furniture and thinking to myself, ‘someone else has had a hand in this before I assembled it’ – and I was fascinated. I had decided by my third year in secondary school that I was going to go into carpentry.”

After completing his Leaving Certificate, Cllr. Kelleher then undertook an apprenticeship with his brother, who owned a carpentry business, while attending the Cork Training Centre, formerly FÁS.

Unfortunately, similar to thousands of other apprentices across Ireland, the global economic recession had a substantial impact on his career, but Cllr Kelleher has fond memories of his time on the job.

“I still have all the tools in the shed, and a coffee table that’s been unfinished for a long time,” he laughs.

“Obviously I am no longer a carpenter- I’m the Lord Mayor, so, due to unforeseen circumstances my career took a different path, but it remains a passion of mine, and it always will,” he added.

The Apprenticeship Council recently introduced a new range of apprenticeships in a wide range of sectors such as financial services, accounting, sales and HR and Cork Training Centre deliver the Commi Chef, Hairdressing, Butchery and Auctioneering apprenticeships. Full details of all programmes are available at apprenticeship.ie.

“I would advise anyone that’s considering a more hands-on approach to consider an apprenticeship,” said Cllr. Kelleher.

“The time I spent at Cork Training Centre was some of the best times of my life. I learned an enormous amount and I made lasting friendships. I’m happy to say one of them remains one of my closest friends. He owns his own building contract company in the UK now…

“I was a better carpenter though!” he added. 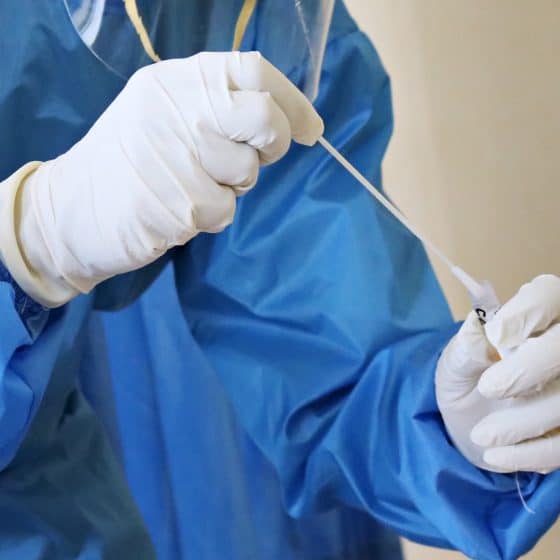 ROLL-UP: A Drive-in Circus opens in Carrigaline this week – here’s how it works 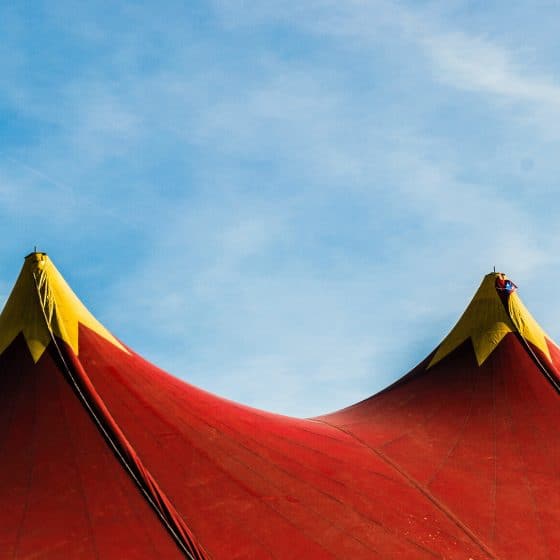 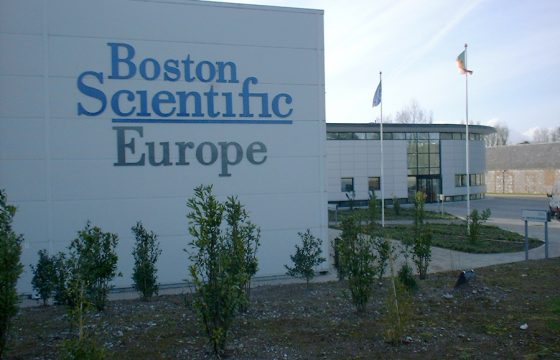 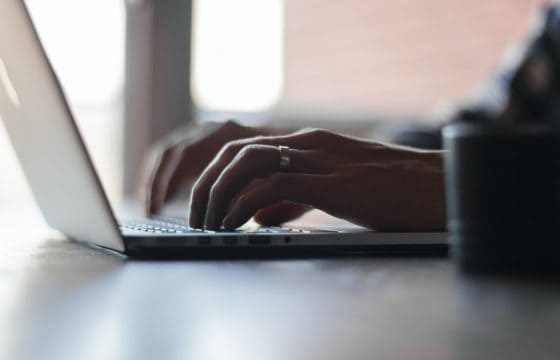 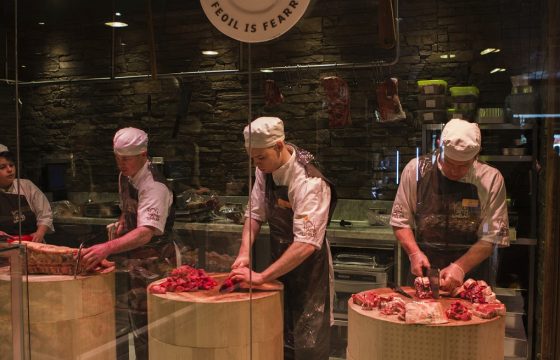