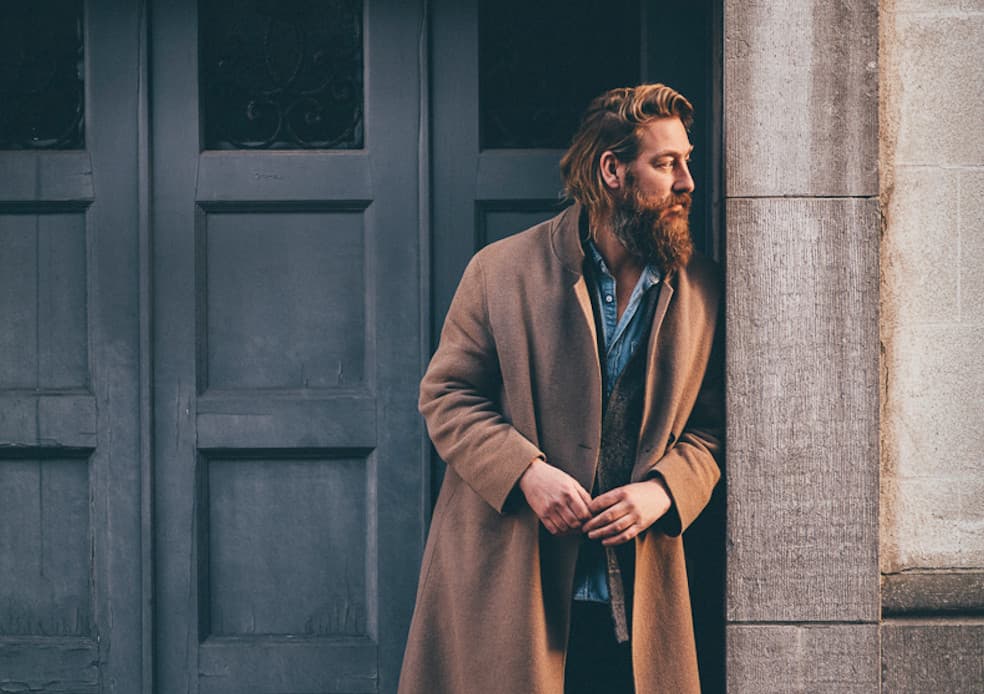 With his work already surpassing half a billion streams, contemporary classical music star Joep Beving is en route to Cork, with a show scheduled at the Triskel at the end of the month.

After self-releasing his debut album Solipsism in 2015, performing sold-out shows around the globe, Beving is returning to his solo piano roots with Hermetism, the Dutch composer/pianist’s fourth album for Deutsche Grammophon, which will be released globally on April 8th, 2022.

To celebrate the album launch, he will take to the Triskel’s intimate stage for a magical solo piano performance on Saturday, April 30th at 8pm.

Inspired by ancient philosophy, Beving’s latest project is an album in search of universal ideas.

“I hope that it will have a comforting and communal effect on listeners,” says the artist. Written during the dark days of the pandemic, in an age of fear and polarisation, Hermetism blends poignant melancholy with an offer of hope, spanning twelve new tracks recorded on Beving’s cherished Schimmel piano.

Tickets for the Cork show are €25 and on sale now. 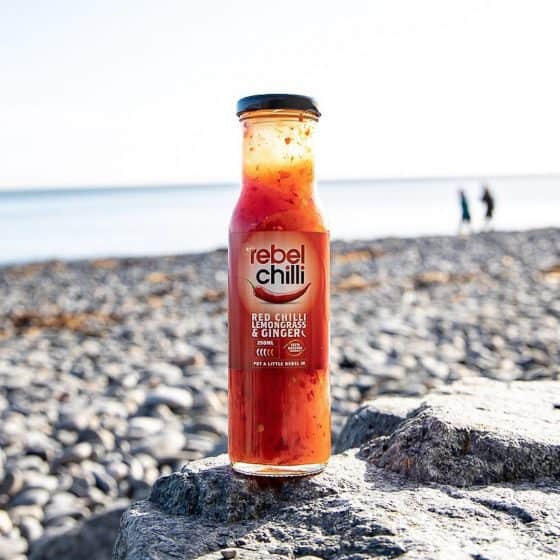 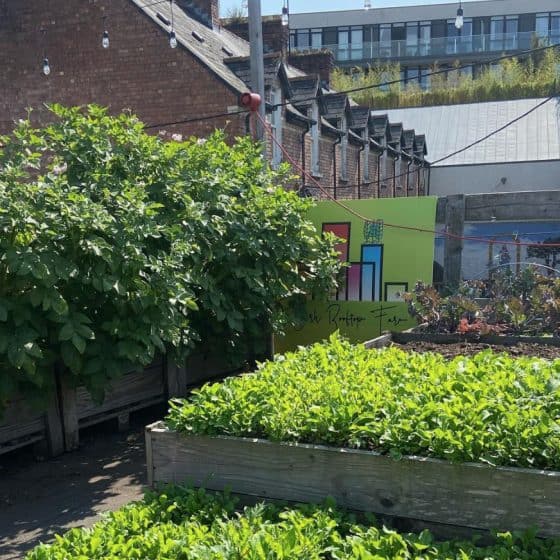 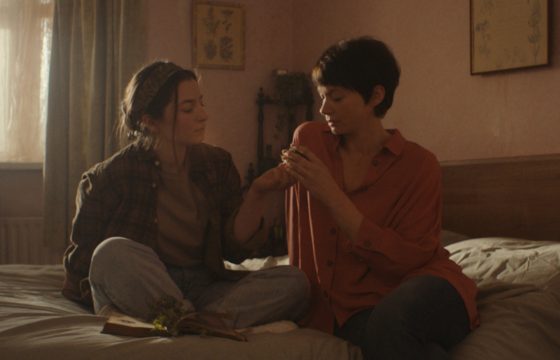